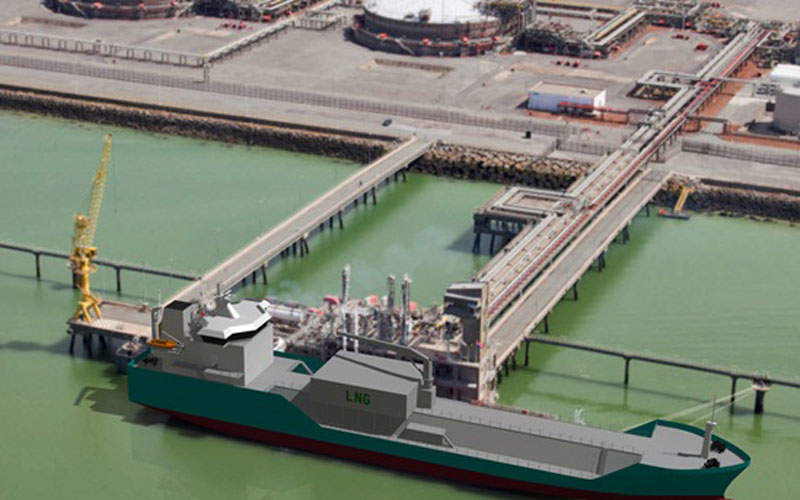 The Central Eyre iron project is being developed on the Eyre Peninsula of South Australia, approximately 28km southeast of the regional centre of Wudinna. Image courtesy of Thiess-RWE. 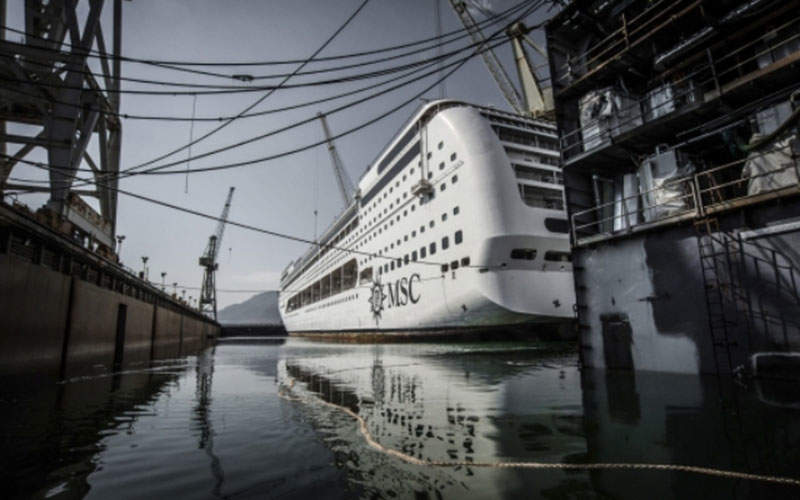 Central Eyre will be the biggest magnetite project in the country and is expected to supply 21.5Mt of high-quality product a year. Image courtesy of Benjamint444. 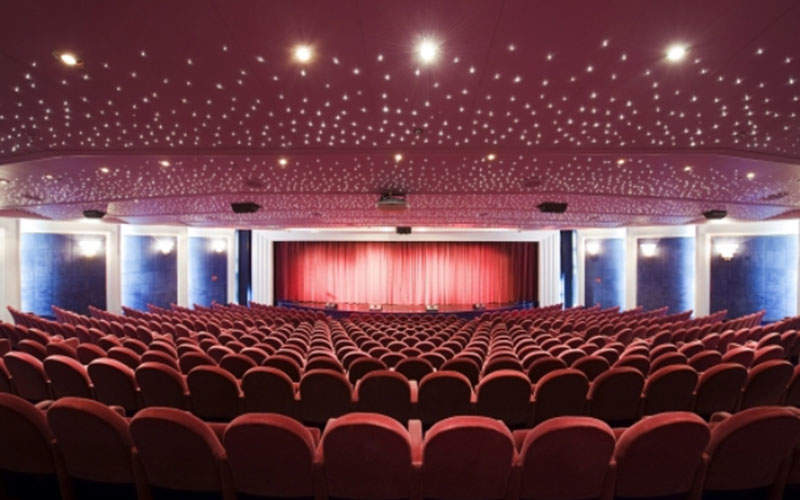 CEIP received Major Project Facilitation status in April 2014, making it the only South Australian project to receive the federal recognition. Pre-feasibility studies on the project were completed in September 2011 and the definitive feasibility study (DFS) results were announced in 2014.

During its estimated 25-year mine life, the project is expected to supply 21.5 million tonnes a year (Mt/y) of premium, high-quality product. It is expected to employ a workforce of approximately 1,950 during construction and a permanent workforce of 700 members during operations.

The proposed Australian mine site is located approximately 28km south-east of the regional centre of Wudinna.

Magnetite mineralisation at Warramboo is believed to have formed through in-situ concentration of iron minerals during melting and melt loss within the magnetite-bearing gneiss associated with high-temperature metamorphism. During this process, gangue minerals are believed to have concentrated into migrating silicate melts, abandoning the iron-rich magnetite gneiss orebody.

Conventional open-pit mining using truck and shovel followed by loading and hauling of ore will be applied for the first three years of mining, while in-pit crushing and conveying (IPCC) will be applied thereafter.

The mined ore will be treated by conventional crushing, milling and magnetic/gravity separation methods. The crushed material will be processed in a conventional semi-autogenous (SAG) and ball milling circuit, followed by gravity and magnetic separation.

A gravity beneficiation circuit will also be added to the ore treatment facilities to lower the power consumed for milling, increase iron recovery, and produce a high-quality and low-impurity concentrate.

The fine tailings generated by the processing plant will be deposited at the dedicated tailings storage facility via conventional slurry thickening, pumping, spigotting and beaching. The coarse tailings will be stacked into bulk storage and will be spread into a final landform.

The produced concentrate will be delivered from the CEIP mine site to the port through a 148km-long standard-gauge, heavy-haul railway line. Each train is expected to transport approximately 10,000t of iron ore concentrate.

As part of the project, Iron Road has acquired 1,100ha of land at Cape Hardy for building a Capesize-capable port facility to export the CEIP iron concentrates. The 30Mtpa deepwater bulk export facility will be the first in South Australia to berth capesize vessels. The site for the proposed port is located approximately 7km south of Port Neill.

Infrastructure facilities at the iron project

ElectraNet, an electricity transmission specialist based in South Australia, will supply power for the mine, rail and port operations.

Seawater will be the source of water supply for the mine, which will be collected through a new pipeline. A water treatment and storage facility will be constructed at the mine site to supply fresh water for concentrate washing as well as potable water for construction and domestic uses.

Mine operation staff will be accommodated at a village adjacent to Wudinna.

Iron Road entered an agreement with the Chinese company Shandong Iron & Steel Group for the sale of premium iron products from the CEIP. The agreement was signed alongside the Shandong-South Australia Friendly Cooperation Action Plan (2015-2018).

Iron Road engaged AECOM to estimate the repricing of the process plant components and infrastructure for the integrated mine, rail and port facility.

The joint venture of Thiess and RWE was engaged to conduct an updated detailed mining model, building upon the original detailed work prepared under the DFS.

Coffey Mining conducted studies to determine the costs and effectiveness of owner mining at CEIP, while SKM was engaged to provide engineering design services for the project.