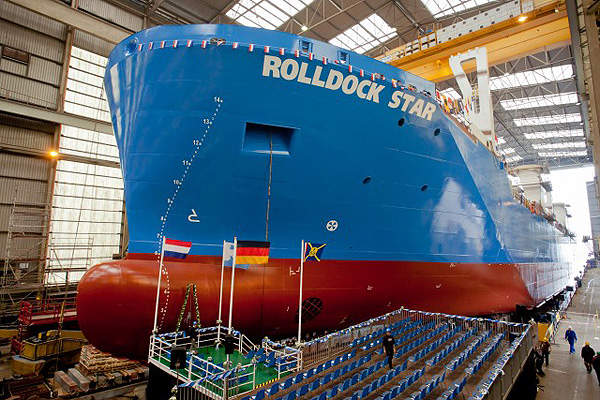 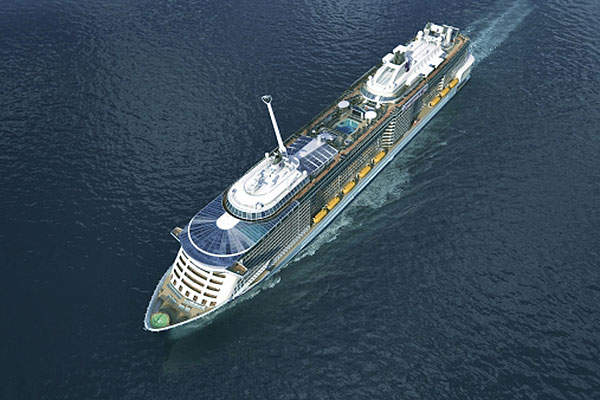 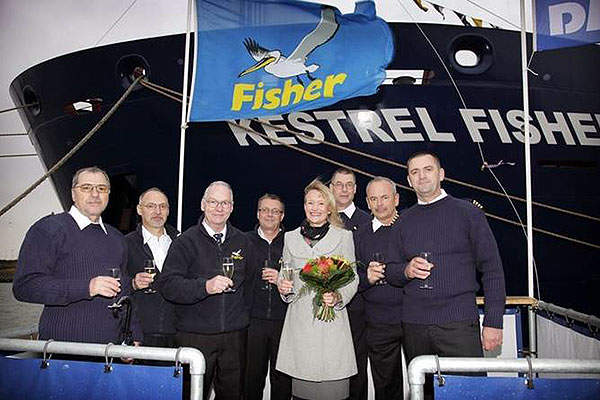 The ore processing facilities at the Firetail and Kings deposits have a combined processing capacity of 72Mtpa. Image courtesy of Fortescue Metals Group Ltd.

The Solomon Hub open-cut iron ore mine is located around 60km north of Tom Price in Western Australia. The mine is fully owned by Australian miner Fortescue Metals Group.

Fortescue Metals officially commenced operations at the Firetail deposit of the mine in May 2013. The mine’s current production capacity is 72 million tonnes per annum (Mtpa). The expected mine life of Solomon Hub is 20 years.

“Fortescue Metals officially commenced operations at the Firetail deposit of the mine in May 2013.”

The Kings mining area comprises four separate regions (Zion, Valley of the Kings, Trinity and the Valley of the Queens), which extend approximately 35km and includes Channel iron deposits.

Stage two of Solomon Hub’s development is expected to have a production capacity of 100Mtpa.

The Firetail and Kings deposits of Solomon Hub iron mine have combined reserves of approximately 716Mt. The measured and indicated iron ore resources have been estimated at 3.24 billion tonnes.

The iron ore resources under stage two are estimated to be 1.1 billion tonnes.

“The Firetail and Kings deposits of Solomon Hub iron mine have combined reserves of approximately 716 million tonnes.”

The ore processing facility (OPF) at Firetail will process bedded iron ore for the first two years of mining. The deposits will be dry-processed for the direct shipping of ore.

The ore is crushed in the primary crushing hub and transported back to the OPFs for grinding and separation. The wet scrubber removes the waste from the ore and categorises it into oversize, midsize and undersize materials.

The coarse oversize / midsize ore is transported to rail stockyard and the undersize material is further sized and processed before transporting to the rail stockyard for exportation.

The power supply for the Solomon Hub mine is provided by the 85MW dual-fuel power station that runs on both diesel and gas.

Workers are accommodated at the 1,500-person village. Other infrastructure includes a material handling system, an airport, and a water and waste management facility.

“The power supply for the Solomon Hub mine is provided by the 85MW dual-fuel power station that runs on both diesel and gas.”

The mining and operations contract for the Solomon Hub mine was awarded to Leighton Contractors.

Under the contract, Leighton was responsible for the mining fleet operation and maintenance, in addition to ore quality control. It also provided facilities for ore processing and infrastructure associated with it.

URS Australia conducted the assessment study of the landforms and geology of the Solomon Hub mine.

Pindan was awarded the contract for the construction of the accommodation camp at the Solomon Hub mine.

Caterpillar signed an agreement with Fortescue to supply 45 793F autonomous haul trucks for the Solomon Hub mine in July 2012. The agreement also included the provision of a full Cat MineStar System Technology suite for the mine. Caterpillar delivered eight driverless trucks in October 2013.

JSW Australia, a subsidiary of Hughes Drilling, and its joint venture partner Eastern Guruma (EG) secured a mine grade control drilling contract for the Solomon Hub mine in May 2014.

Fortescue Metals Group placed a contract extension worth approximately $650m with Thiess to continue its services at the Solomon Hub mine until 2020.

Koolanooka iron ore mine is located 60km south-east of Geraldton and 20km east of Morawa in Western Australia.

The Balmoral South iron ore project is located in the Pilbara region of Western Australia, approximately 80km south-west of the town of Karratha.