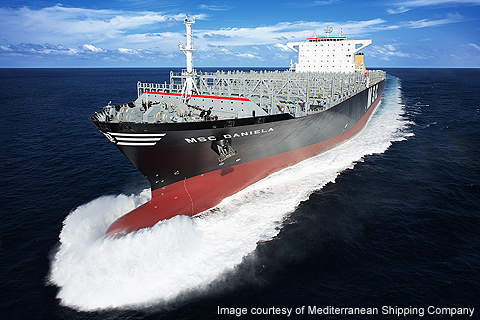 The project is reportedly the world's largest unexploited magnetite resource. 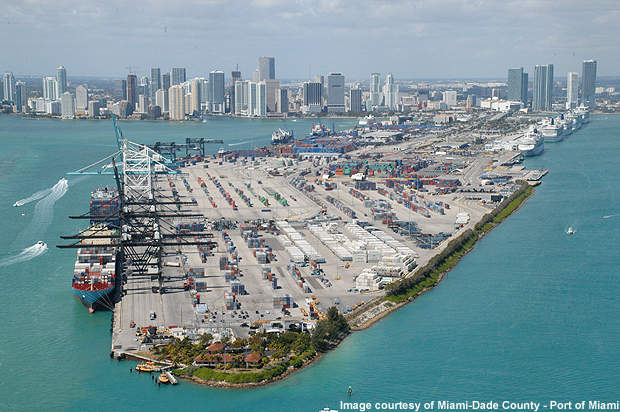 The mine hosts an estimated 859Mt of probable ore reserves graded at 22.6% MagFe. 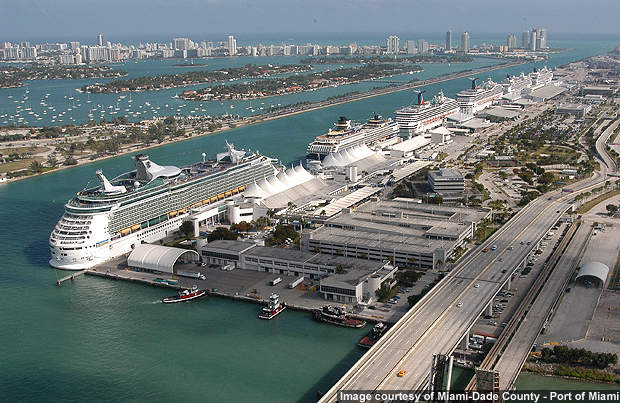 The deposit will be mined using conventional open-cut mining methods.

The Balmoral South iron ore project is located in the Pilbara region of Western Australia, approximately 80km south-west of the town of Karratha. Currently in the planning stage of development, the project is reportedly the world’s largest unexploited magnetite resource.

It is owned by Mineralogy, which granted the contractual rights of the project to International Minerals, a wholly-owned subsidiary of Australasian Resources. International Minerals will mine and process two billion tons of magnetite iron ore. The mine will produce 24Mt of export-quality product a year over its projected life of 25 years.

The project will mainly concentrate on mining the Susan Palmer deposit hosted within the southern section of the Balmoral resource. A feasibility study of the project was completed in 2008. The environmental approvals for the project were received in March 2010.

The company is securing funds from investors across China, Korea and India. Mine development is expected to commence in 2011.

The mine hosts an estimated 859Mt of probable ore reserves graded at 22.6% MagFe and 31.2% total Fe. The ore reserves indicate an increase of 26% following a drilling programme completed in 2008.

Mineral resources at the mine include an indicated and inferred total of 1,605Mt, an increase of 44% after drilling. The resources have been graded at 22.6% MagFe and 31.2% Total Fe. The cut-off grade for the ore reserves and the mineral resources is reported to be 15%.

The Joffre BIF is the primary target for lower grade ore in BIF of the Brockman formation. It is, on an average, 300m thick and is overlain by Yandicoogina Shales and partially by silica breccias. The BIF lies over the Whaleback Shale and Dales Gorge Members of the Brockman formation. It is associated with a minor faulting that has been intruded by a series of less than 4m-thick dolerite dykes.

"The Balmoral project is geologically identical to the adjacent Central Block Project in Cape Preston."

The deposit will be mined using conventional open-cut mining methods including drilling, blasting, loading and hauling. The pit depth is expected to be approximately 300m. Magnetite ore will be mined at a rate of 80Mt/y. Overburden and waste will amount to 80Mt/y annually.

Processing facilities at the mine site will include a crusher, a concentrator and a pellet plant. Unoxidised magnetite ore from the Joffre BIF will be beneficiated to produce high-grade concentrate with more than 68% Fe and low contaminants. Approximately 24Mt of concentrate will be produced annually, of which 14Mt will be pelletised.

The end product will be transported along a 30km-long conveyor that will connect the mine site to the port stockyard facilities at Cape Preston. Power will be supplied by a gas-fired combined cycle power station that will have an installed capacity of 600MW.

Up to 34,000tjpa of gas will be supplied for the project. A desalination plant and a dewatering pit with an individual capacity of 40gal per annum and 4gal per annum, respectively, will also be constructed. In addition, a 2Mt storage capacity will be built at the port stockyard.

The mine was to receive funds from Shougang Corporation, the fourth largest steel maker in China. As part of a strategic alliance formed with Australasian Resources on March 2007, Shougang agreed to invest A$42m in addition to the $56m invested earlier to fund the $2bn project completely. In return for the interest free debt, Shougang had agreed to buy all the iron products from the project. The deal, however, was lapsed in June 2009 due to lack of consensus among the parties.

In addition, Mineralogy provided a working capital loan of $3m in April 2010.