Coal futures traded on the Zhengzhou Commodity Exchange climbed 11.6%, to close at an all-time high of RMB1,408.20 ($218.74) a tonne on Monday. The CSI Coal index of big miners listed in Shanghai and Shenzhen rose 3.7%, partly reversing losses from last week, when official orders to boost coal production sent prices tumbling.

The floods were caused by unseasonably heavy rainfall that reached levels almost four times the monthly average. The impacts were significant, with 17,000 homes destroyed, 120,000 people displaced, and 190,000 hectares of farmland damaged.

Shanxi is responsible for 30% of China’s annual energy supply. The flooding has therefore placed further pressure on an already strained energy system. The Chinese Government had only last week ordered its coal mines to urgently boost production due to rising concerns of energy shortages. These outages will only further complicate the efforts to increase coal output and safeguard power supplies for the winter season. 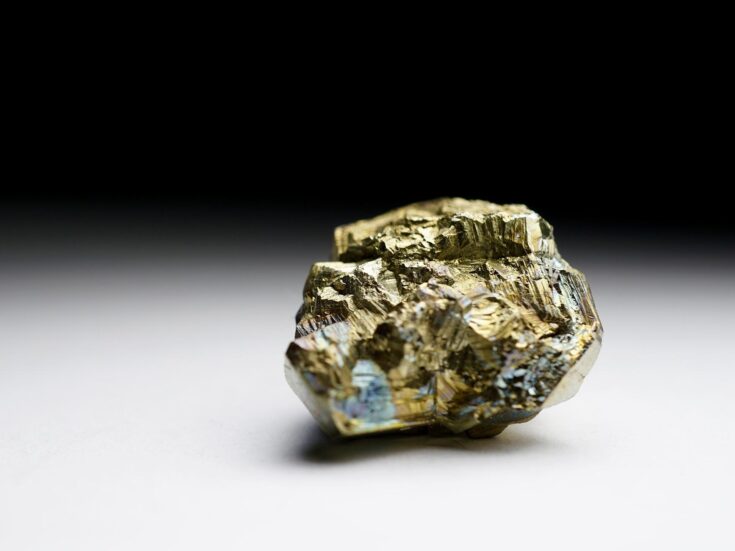 UK, Japan, US and Canada to block gold imports from Russia 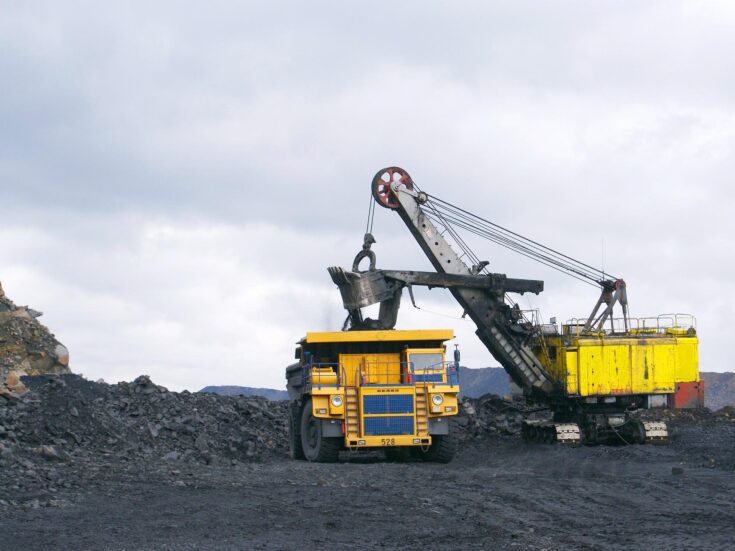 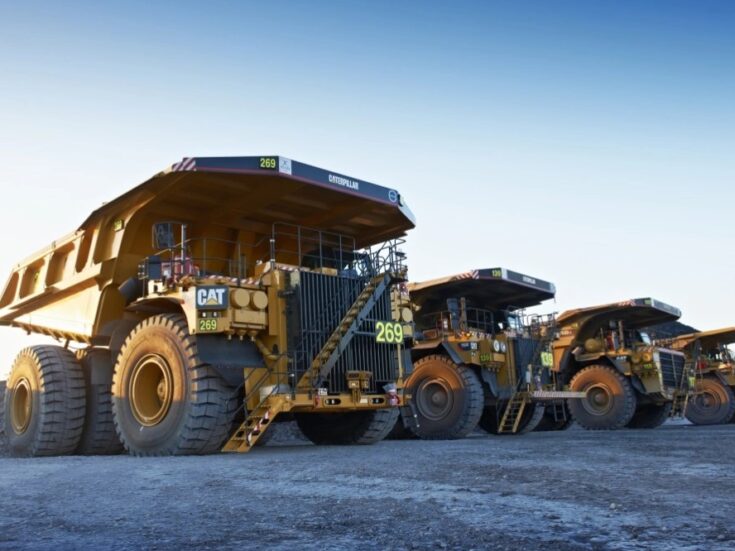 In response, the State Council has said that it will allow higher electricity prices, to boost generation amid the rising costs. In addition, it said that it would allow all coal-fired power to be traded in the market, instead of being subject to regulated prices and promoted increasing capacity in qualified coal mines.

“We expect the power cuts and resulting production disruptions to be temporary,” said Michael Taylor, chief credit officer for Asia-Pacific at Moody’s. “But if they continue for an extended period, such as into winter, the effects will spread across the domestic — and potentially global — economy.”

Even with a significant effort from both the government and miners to boost production, China could face a coal supply gap of 30 million to 40 million tonnes in the fourth quarter, Citic Securities analysts said in an 8 October report. A fuel shortage could cut industrial power use by 10% to 15% in November and December, which would potentially translate into a 30% slowdown in activity in the most energy-intensive sectors, such as steel, chemicals, and cement-making.

Analysts have subsequently warned that prolonged power shortages in China could spread beyond global power prices and lead to cuts in factory output, disrupting supply chains across the Asia-Pacific, leading to higher prices across the supply chain.