Lithium is a red hot topic, given its status as one of the most important materials in the green energy future. Yet while many celebrate the renewable potentials of the metal, issues are coming out of the woodwork to cast a shadow over its seemingly bright future, with reports of evaporation techniques used in its extraction sparking concerns over water scarcity. The issue is compounded by continued inadequacies in battery recycling, with Foe Europe estimating only 5% of lithium-ion batteries from the European market are collected, with the majority instead finding their way to landfill sites.

Change is needed in not only how we extract the material, but in what we do with it once it’s out of the ground and in our appliances. With the European Commission stating the tonnage of lithium used in portable batteries increased ten-fold between 2010 and 2020, sustainable action is needed for the industry to shed its increasingly negative footprint as demand continues to climb.

While lithium is an increasingly popular material the world over, accessible high-quality ore deposits are limited to a select Andean countries – such as Argentina, Bolivia, and Chile. Current extraction methods in these regions have water at the heart of the process as the mineral is found dissolved in salt flats, requiring evaporation to be separated. This is opposed to methods used somewhere like Australia, which obtains lithium from ore mining.

Dissent over evaporation processes have been rumbling for years, and many are saying operations have directly triggered a water crisis. The San Cristóbal Mine in Bolivia, said to use 50,000 litres of water per day, has even been labeled an ‘environmental and social disaster’, while the Mexican state of Sonora (where lithium deposits have recently been discovered) is similarly in crisis mode, ranked by the World Resources Institute as having ‘Extremely High Baseline Water Stress’.

Dr Ana Carballo, a research fellow on mining and society investigating lithium mines in Argentina, says the situation is a complex one – the product of political, social, and environmental factors – and is not one with a direct solution.

“Severe water scarcity means the ecosystems in these areas are very fragile – the water is not always reachable or readily available,” she says. “It’s taken a very long time to come to terms with the consequences of the mining processes and one of the main challenges is in getting adequate environmental impact assessments. It’s very difficult to find proper baselines to know what the water level was before the mining extraction started, and this is often compounded by political conditions in some of these regions. For instance, in Chile the water system is privatised, which makes the whole regulation of water use very complicated.”

While the catalysts are multi-faceted for the problem, finding solutions is becoming a more pressing task as mining corporations scramble for a seat at the increasingly lucrative table.

“There are over 40 planned lithium projects in Argentina alone,” says Carballo. “While many won’t come to fruition, it’s a huge industry that is having a big impact on both the cultural and natural processes of life – there’s a lot of indigenous communities in the area that have many practices tied around water, and these are being disrupted.”

Before these projects get off the ground, determining exactly what impact mining is having on water in the areas is a priority.

A thirst for information

Given the often isolated and sparsely-populated nature of the salt flat regions, research into the impacts of mining has been slow and data on just what the ripple effects are has been limited.

“In some cases, it can be difficult to attribute water impacts specifically to a mine,” says Dr Tim Werner, who is currently researching the land-use impacts of mining in Argentina using satellite imagery. “Mining companies are often able to claim that there isn’t enough data to prove they’re the source of impact – of course, the reality is they’re not always producing the necessary data, but it’s also particularly difficult to prove impact when you have mines using groundwater, because this can’t be easily detected from the surface.”

While the process is not simple, building up a picture of the groundwater system in these areas is crucial in proving the direct impacts of mining, and environmental assessments of operations need to gain more transparency.

“The water basins underneath the salt flats are often connected, and they impact one another,” says Carballo. “Because of this there are some calls for cumulative environmental impact assessments rather than simply individual assessments for a particular project. Of course, this is a huge challenge for the production companies to undertake, and for the government to oversee.”

Until direct answers are found in just how mining is affecting water, shifting production to other countries that use ore mining to source lithium seems a potential solution – yet the question opens up wider problems with production processes.

“It needs to be recognised that if you’re going to suggest that we should be mining more from other countries, then you are contributing to potential economic losses in the first country,” says Werner. “In addition, hardrock mining in Australia may seem like an attractive alternative, but we would be creating other environmental impacts further down the line. You may be solving a water-related issue by relocating to another country, but no matter where you produce it you’ll encounter some challenges that need to be addressed.”

Is sustainability even possible?

Speaking with Dr David Whittle (Monash University), co-founder of the Critical Minerals Consortium, he says that implementation of environmental standards makes a big difference to extraction methods, though problems will still be encountered further down the line with the processing and refinement of materials.

“Perhaps the best thing you could do environmentally with respect to lithium is to find a way of applying global environmental standards wherever it’s being mined and processed,” he says. “That can be done by improving adherence to standards in the places production is already being conducted, or moving the production to well-regulated jurisdictions such as Australia.”

Developing effective recycling strategies is also an integral part of securing lithium’s sustainable future – if this circular economy is achieved, pressure on lithium production sites would be greatly reduced and such dire impacts of operations may not be so keenly felt. Effective recycling methods have not yet been cemented, and probably will not be for some years.

“Recycling of lithium needs to be done relatively close to the place whether the thing is used,” says Whittle. “This is something that poses a challenge for Australia, because it’s expensive to set up recycling plants and we just don’t have the critical mass in terms of population to do it very effectively. Lithium-based waste is also very difficult to ship: disordered and damaged cells can be like little packages of explosives.”

Saying this, it is important to remember that the lithium market is still relatively young when compared with many other materials. Researchers are still testing the waters in how to produce, use, and reuse the product, meaning hope is on the horizon for the key to unlocking a recyclable product.

While the supply chain is far from perfect, it seems the only way is up for lithium and if we’re smart about how we use it, there is little standing in its way. 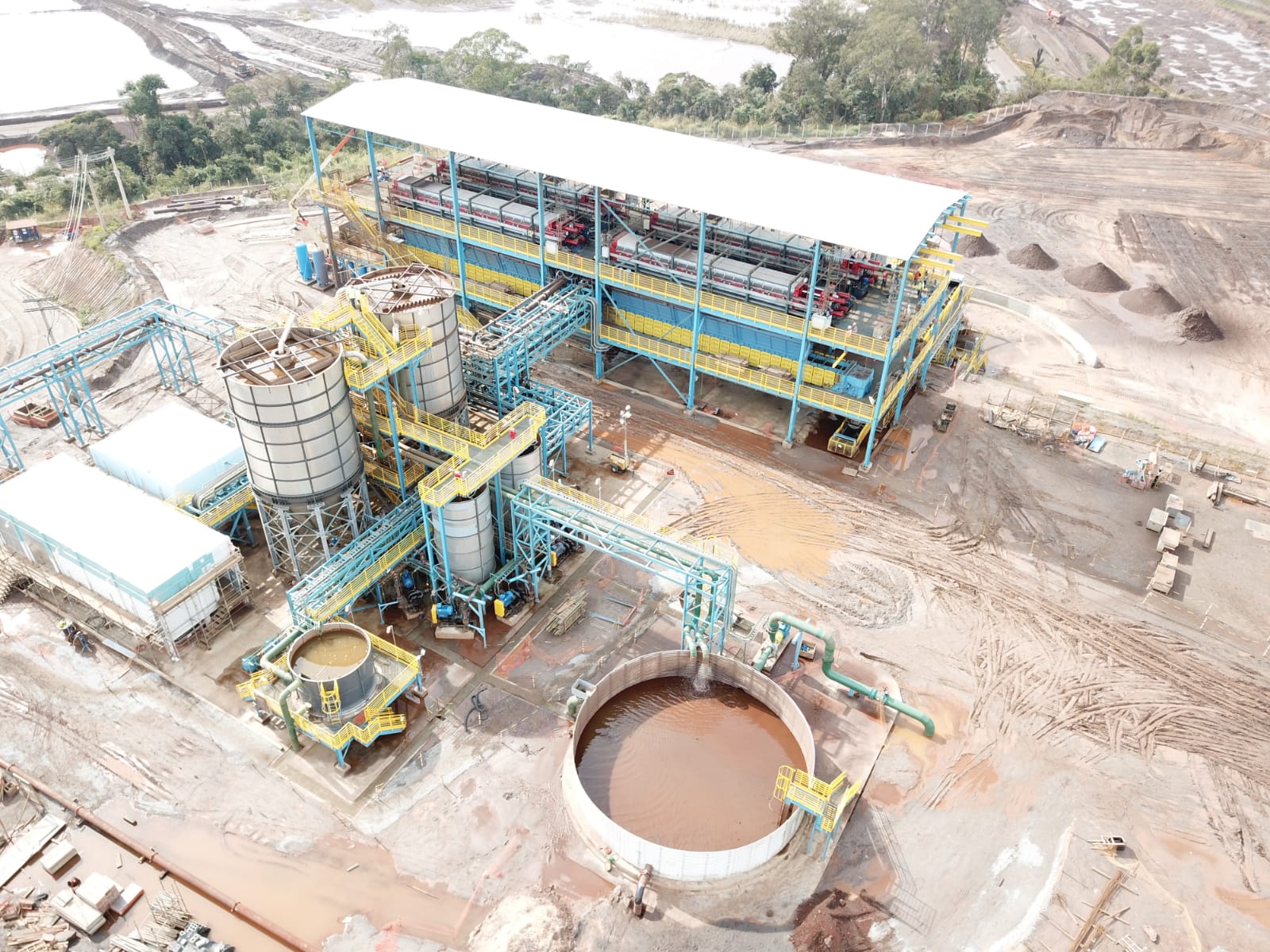