Privacy concerns and high costs, however, have discouraged the widespread use of augmented reality (AR) devices such as AR smart glasses.

Listed below are the key regulatory trends impacting the AR theme, as identified by GlobalData.

Growing awareness of the need to protect user data has led to the introduction of data privacy regulations such as the European Union’s (EU) General Data Protection Regulation (GDPR), Japan’s Act on the Protection of Personal Information (APPI), and the California Consumer Privacy Act (CCPA).

Data privacy regulators in the EU, Japan, and India have adopted an extraterritorial approach, forcing companies to process user data locally, regardless of where the companies themselves are headquartered. The regulations also mandate companies to have transparent privacy policies that stipulate the purpose and use of user-generated data. In addition, companies must equip users with features to request, access, correct, and suspend their data from privacy centres. We expect the policies to be further refined based on applications, and companies will have to adhere to new mandates. 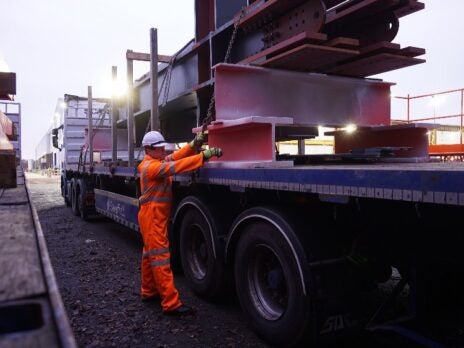 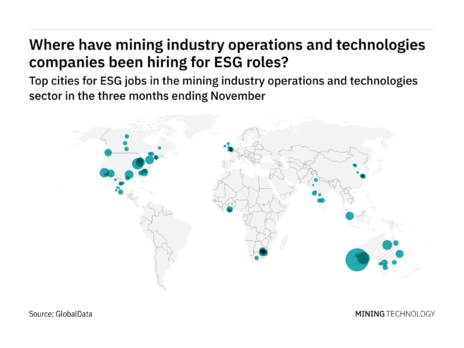 A 2019 survey conducted by Perkins Coie and the XR Association found that 61% of respondents from 200 companies associated with AR and virtual reality (VR) cited consumer privacy and data security as the key risk for developing apps and content. In 2020, the number dropped to 49%, with most respondents claiming to have proactively taken steps to address and update privacy policies and disclosures regarding user data. The report concludes that data privacy regulations could be a factor in the increased focus on protecting user privacy between 2019 and 2020.

The ability of AR devices to collect audio and visual data can infringe on the privacy of users and those nearby, often without their knowledge. Regulators worldwide, especially in the EU, are necessitating the adoption of privacy by design for AR device makers. Google has introduced audio and visual notifications triggered when Google Glass begins recording audio or video in compliance with the EU’s GDPR.

Intellectual property (IP) infringement is seen as a prime legal risk by many in the AR industry. AR’s ability to replicate a wide range of images, properties and other content in virtual spaces creates the potential for IP disputes around trademark, copyright, and patents. Many of the cutting-edge technology trademarks and copyrights are owned by start-ups, while patents are largely held by big firms. Unauthorised access to these technologies increases the possibility of IP infringement.

The 2020 Perkins Coie survey discussed in the data privacy trend above found that 41% of respondents were worried about patent infringement, down from 50% in 2019. Litigation concerns over trademark and copyright disputes, however, increased to 61% in 2020 from 56% in 2019. Perkins Coie concluded that both changes are less about regulation and more about an improved understanding of AR and VR technologies and the relevant issues.

Geo-tagging in outdoor AR games has legal implications as well, mainly concerning the privacy of non-participating individuals. Vigorous attempts to regulate it could stifle innovation considering the current maturity level of AR. Standard fair use policies, copyright acts, trademark acts, and anti-dilution acts, however, are being applied in the wake of disputes related to content ownership and IP theft. Consumer and public safety regulations are also expanding to accommodate AR-related concerns.