The Songwe Hill rare earths project in Malawi, East Africa, is being developed by Mkango Resources, a mineral exploration and development company based in Canada. Mkango owns the mine through its subsidiary Lancaster Exploration.

Mining at the project is expected to commence in February 2025, with production ramp-up expected to be achieved in July 2025 and full production scheduled in September 2025.

The mine is estimated to have an operational life of 18 years and will require an initial capital expenditure of $277.4m.

The DFS for the Songwe Hill rare earths project was funded through a £12m ($15.79m) investment by Talaxis, a wholly owned subsidiary of Noble Group and developer of technology metals projects, under an agreement signed in November 2017.

Talaxis planned to invest the £12m ($13.64m) in three tranches in return for a 49% interest in the project. The company also had an option to acquire another 26% in Songwe Hill by arranging funding to develop the project.

Mkango commenced the feasibility study for the project after receiving a £5m ($6.9m) investment in Lancaster Exploration from Talaxis in January 2018 in return for a 20% interest in Lancaster.

Talaxis also invested £1m ($1.39m) in Maginito, another subsidiary of Mkango, in return for 24.5% interest in Maginito.

Mkango received an additional investment of £7m ($9.24m) in Lancaster in March 2019, increasing Talaxis’ interest in Lancaster from 20% to 49%, with Mkango holding the remaining 51%.

Mkango signed an agreement with Talaxis in August 2021 to acquire the latter’s 49% interest in Lancaster and 24.5% interest in Maginito. The transaction was completed in November 2021 and enabled Mkango to gain a 100% interest in the Songwe Hill mine.

Location and geology of Songwe Hill

Songwe Hill is situated in south-eastern Malawi, between Lake Chilwa and the Mulanje Massif. The property lies about 70km from the old capital Zomba and 90km from the commercial centre of Blantyre.

The Songwe Hill deposit has an 800m-diameter and features steep sides. Carbonatite, fenite, and breccias of fenite clasts with carbonatite matrix are the main lithologies at the deposit.

Mineralisation and reserves of the Malawi rare earths project

Songwe has extensive zones of rare earth mineralisation on the northern slopes of a steeply sloped hill.

Mineralisation occurs in all three geological domains, including carbonatites, fenites and breccias, but the carbonatites have the highest grades and the most consistent mineralisation.

The mineralisation is believed to be formed through sub-solidus hydrothermal alteration and carbonatite intrusion. Synchysite and apatite are the main rare earth-bearing minerals with mineralisation being closely associated with strontianite and baryte.

Mining and processing at Songwe Hill

Open-pit mining will be employed at Songwe using relatively small trucks and diesel-hydraulic excavators that will be chosen based on the mining conditions and desired production rates.

The purified MREC is planned to be processed at the proposed Pulawy rare earths separation plant that will produce neodymium, praseodymium, didymium (NdPr) oxides, rare earth enriched carbonate and lanthanum cerium carbonate. Mkango and Grupa Azoty Pulawy, a chemical company based in Poland, are collaborating on the construction of the separation plant.

Additionally, 56tpa of dysprosium and terbium oxides and 1,953tpa of neodymium and praseodymium oxides in MREC grading 55% TREO will be produced.

The Songwe Hill rare earths project has a reliable rail, road and electrical infrastructure as well as ongoing development of new infrastructure. The mine can be reached by road from Blantyre, Malawi’s major economic hub that includes a rail head and international airport.

Paved roads connect urban areas within 12km of the project. Vehicle access to the site is provided by secondary gravel and dirt roads, and recently upgraded bridges that can allow 20t trucks.

The electricity required for the Songwe project will be supplied through a 24MW solar facility that will be supplemented with grid power. Mkango is also considering wind power to further enhance and diversify the renewable energy mix.

Water for processing and potable use is expected to be sourced from groundwater.

Mkango contracted SENET, a DRA Global company, to serve as the lead consultant for completing the DFS.

Mining and mineral processing company Bara Consulting was contracted to develop the mine plan.

Mkango received assistance with pricing forecasts and market analysis for the project from Adamas Intelligence, an independent research and consulting services firm. 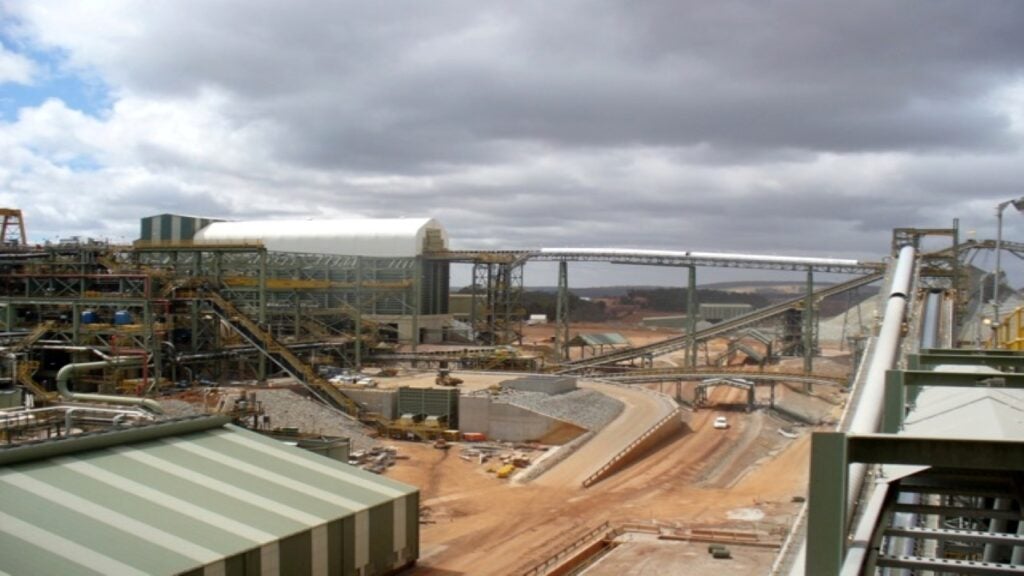 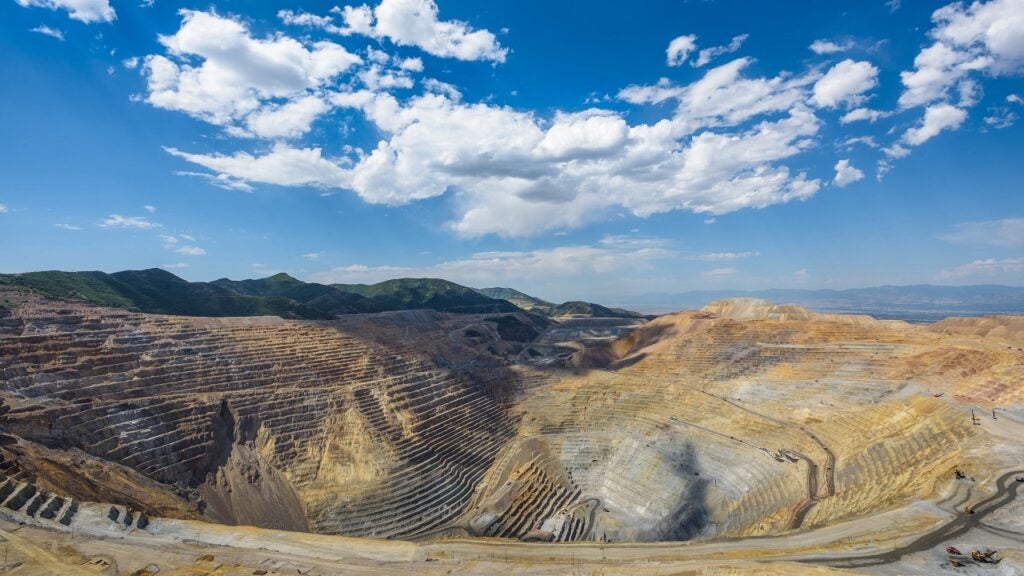 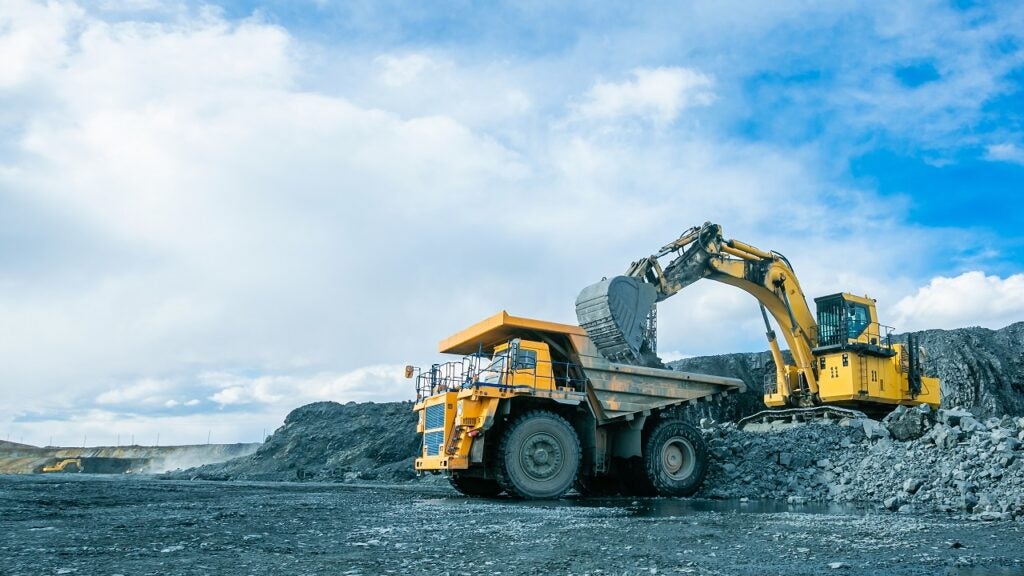