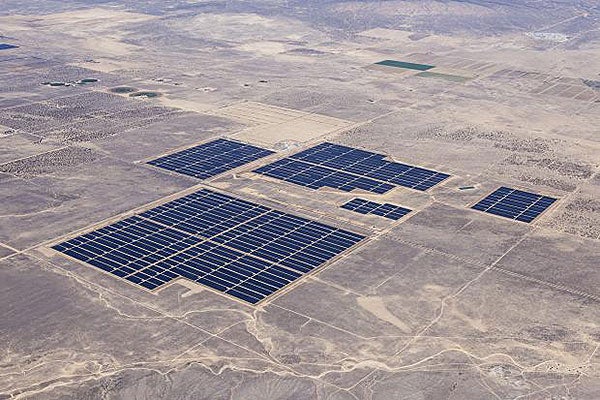 The Santander zinc, lead and silver mine is located about 215km northeast of Lima, in the Lima Department of Peru. The mine is owned by Trevali Peru, a subsidiary of Trevali Mining which also operates a similar polymetallic mine Halfmile in Canada.

"Underground mine development at Santander began in mid 2012 and commercial production commenced in September 2013."

Underground mine development at Santander began in mid 2012 and commercial production commenced in September 2013. The initial production target of the mine is 2,000 tonnes of zinc, lead and silver concentrate per day (tpd), which is expected to increase to 4,000tpd in the future. The mine life of Santander is initially estimated at 15 years.

The Santander mining and mineral processing operations are being undertaken in co-ordination with the development partner Glencore Xstrata, an Anglo-Swiss company, which is also the contract miner and the concentrate plant operator for the mine.

Glencore Xstrata purchases the entire concentrate from the mine under a life-of-mine offtake agreement with Trevali.

Santander mine history and development

The Santander zinc, lead and silver deposit was mined from 1958 to 1993 up to a depth of 480m employing open pit and underground methods. The mine produced approximately eight million tonnes (mt) of concentrate during this period.

Trevali acquired the right from Compañia Minerales Santander of Lima, in December 2007, to explore, develop and commercialise the Santander mineral resources for a period of 50 years.

A Memorandum of Understanding (MOU) was signed between Trevali and Glencore to develop the Santander mining project in May 2009.

The construction works for the new mine started in 2011. The mine site infrastructure and the processing plant were completed by mid-2013. Power for the mining operations is supplied from the Peruvian National Grid via a 65km long transmission line.

Santander mine geology and resources

Santander is a polymetallic high temperature carbonate type deposit lying on the western edge of the Altiplano polymetallic belt, which forms part of the Western Cordillera section of the Andes Mountain range.

The zinc, lead and silver deposit is located in west-central Peru over an area of 44km2 and comprises of three polymetallic mineralised bodies namely Santander Pipe, Magistral (North, Central, South) and the Puajanca Prospect.

The Santander Pipe refers to the old mine and the mining at the site is currently focussed on the Magistral deposits.

Mining and processing at Santander

"Underground mining is currently being undertaken at nine levels and 12 sub-levels in three Magistral deposits of the Santander mine."

Underground mining is currently being undertaken at nine levels and 12 sub-levels in three Magistral deposits of the Santander mine.

The extracted ore is sent to the newly commissioned processing plant near the mine site. The Santander processing facility is a 2,000tpd throughput capacity standard milling plant with flotation recovery, and houses a 60,000t coarse feed storage area.

The ore first undergoes three level (primary, secondary, and tertiary) crushing. The crushed ore is passed through three rod-ball combination grinding mills at the plant before going through the process of flotation.

Mill feed crushing at the plant started in June 2013. The first concentrate from the Santander plant was trucked to the Port of Callao for Glencore Xstrata in October 2013.

Contractors involved with the Santander mine development

The concentrate tracking and quality control works contract was awarded to SGS Laboratories.

Future developments at Santander mine

Further drilling is being conducted at the Rosa deposit near the Magistral North deposit. The Rosa zone is a massive-sulphide mineralisation area, spread in a width of 3m to 15m, and is expected to extend to a depth of 100m from the surface.

Rio Blanco is a porphyry copper mine located at an altitude of 2,200m to 2,800m in the lower Andes, northern Peru.