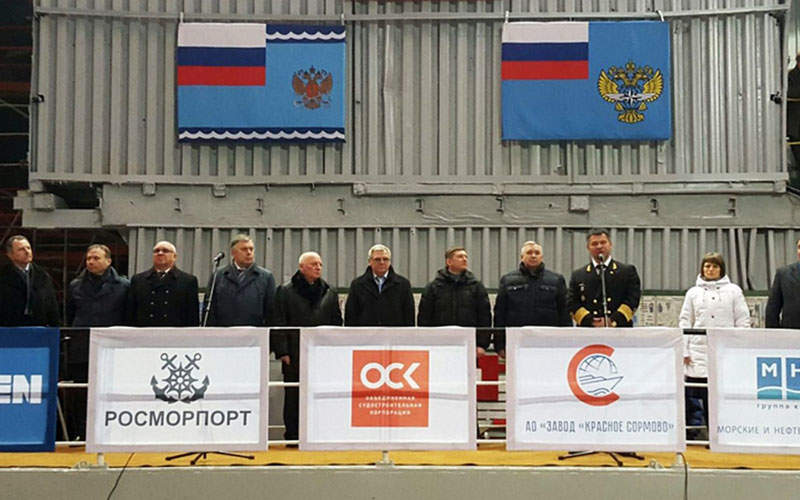 Layout of the Balama Graphite Mine in northern Mozambique. Image: courtesy of Syrah Resources. 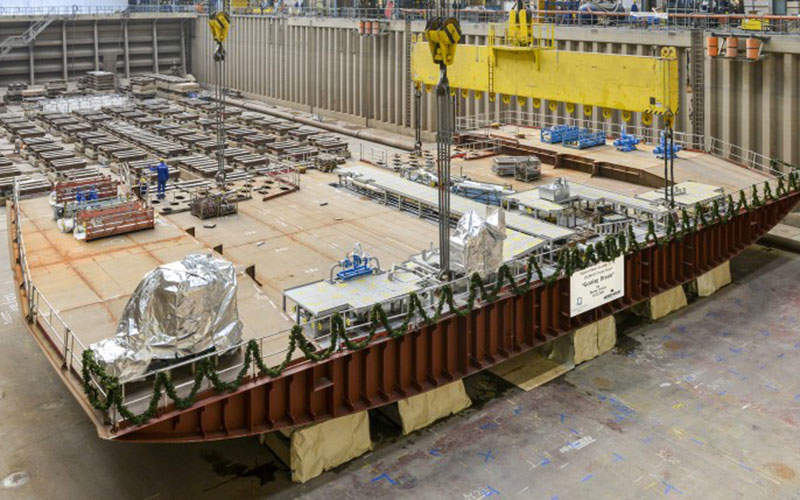 The Balama West pit is being mined first, followed by the Balama East. Image: courtesy of Syrah Resources. 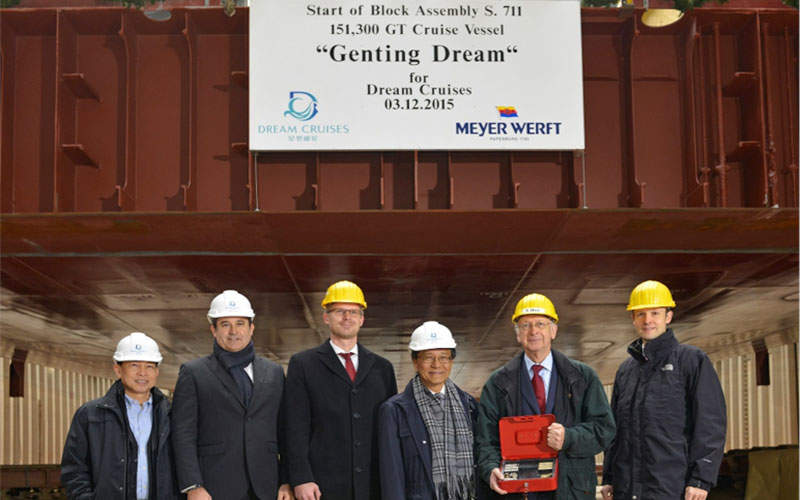 The Balama Graphite Project, located on a 106km² mining concession within the Cabo Delgado province in the district of Namuno, northern Mozambique, is touted as being the world’s largest high-grade graphite deposit.

The feasibility study for the project was completed in May 2015, followed by front-end engineering and design (FEED) in July 2015. Pre-construction activities for the project were performed between late-2014 and mid-2015 and the production was commenced in January 2019.

The project is owned by Syrah Resources. The capital cost for the project is estimated to be $200m, which is being financed fully through equity. Financial closure was reached in August 2015.

“The project is anticipated to start production in late-2017, positioning Syrah Resources, the owner of the project, to become one of the world’s largest graphite producers.”

Balama graphite mine geology and mineralisation

The graphite mine is composed of metamorphic rocks of the Xixano Complex, dated at 735 million years old.

The graphite mineralisation is primarily hosted in a ridge and three hills consisting of stratiform graphitic schists, which rise up to 250m above the surrounding plains. The mineralised area has a surface strike length of more than 7km, and the flake size of the graphite is up to 4mm.

The Balama graphite mine is estimated to hold combined proven and probable reserves of 114.5 million tonnes (Mt), at an average TGC grade of 16.6%. Flake graphite content is estimated to be 18.9Mt.

The mine also hosts vanadium resources of 1.15bt at an average vanadium oxide (V2O5) grading of 0.24% for 2.7Mt of contained V2O5. The vanadium resource will be developed under a separate $80m project, dubbed the Balama Vanadium Project. The scoping study was completed in May 2014.

“The Balama graphite mine is estimated to hold combined proven and probable reserves of 81.4 million tonnes (Mt), at an average TGC grade of 16.2%.”

The open-pit mine is being processed using conventional truck and shovel methods. Mining will initially be performed at Balama West, and subsequently in Balama East.

The processing facility proposed for the project is a conventional plant incorporating crushing and screening, grinding, flotation, filtration and drying, classification and screening, and bagging circuits. It is capable of processing two million tonnes per annum (Mtpa) of ore to produce 380,000t of concentrate a year at 95% TGC.

The processing plant is designed to produce graphite concentrates in five particle sizes.

Infrastructure at Balama graphite mine

The approximately two billion cubic metres a year of water needed for the project is sourced from the Chipembe Dam, which is located 12km from the Balama Project site.

Revuboè coal mine is located in the Moatize Basin, Tete Province of Mozambique. The mine is owned by Talbot Group (58.9%), Nippon Steel & Sumitomo Metal Corporation (33.3%) and Posco (7.8%).

The required power is being sourced from the national grid in the fifth year of operations, prior to which a diesel power station is used. The installation of a 33kV overhead power line and 500kVA, 250kVA and 50kVA transformers at the project site were completed as part of the pre-construction phase.

The pre-construction phase also included the completion of farmland relocation for local farmers and land clearing activities, expansion of the accommodation camp capacity from 25 to 70, construction of a light vehicle workshop and fuel station, in addition to delivery of mobile equipment for early works at the project site.

The graphite concentrate from the project is being transported by 490km of existing roads, some of which are being upgraded, to the Port of Nacala, for export using container ships.

Syrah signed an offtake agreement with Chalieco in February 2014. According to the agreement, Chalieco agreed to distribute 80,000t a year of graphite produced from the project exclusively in the People’s Republic of China and Hong Kong, for three years.

“The approximately two billion cubic metres a year of water required for the project is sourced from the nearby Chipembe Dam.”

Chalieco was also involved in conducting the scoping study for the Balama Vanadium Project.

The project’s FEED study was performed by CPC Engineering.