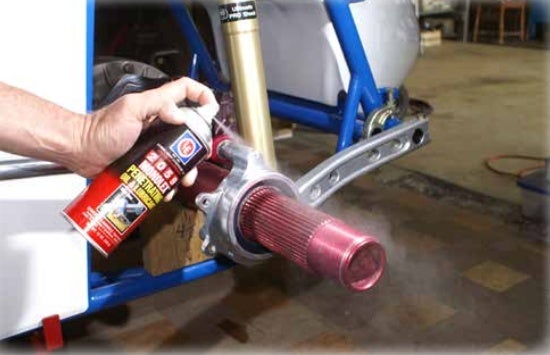 Rapid action oil that dissolves most rust, gum and varnish to free ‘frozen’ parts and protects metal surfaces from rust and corrosion

Monolex has a carefully designed, complex formulation that contains effective ingredients for:

It is a simple fact: better lubrication can lead to dramatic energy savings and an...

Lubrication Engineers has updated its computer system, which required a change in the company's internal...

Imagine an industrial plant with numerous pieces of equipment operating to complete their production processes....

Lubrication Engineers has released a white paper outlining how the correct use of lubrications can...