Metro Mining says in its report that shipping costs were higher due to a strengthening ocean freight market. The report reads: “There was increased demand and vessels started transitioning towards the use of higher cost, low sulphur fuel as part of new regulations.”

In 2019, shipments increased by almost 70% compared with 2018, to 56 in total. The report says the final shipment of the year “encountered some issues relating to crane operation” which contributed to a smaller monthly shipping average for December. 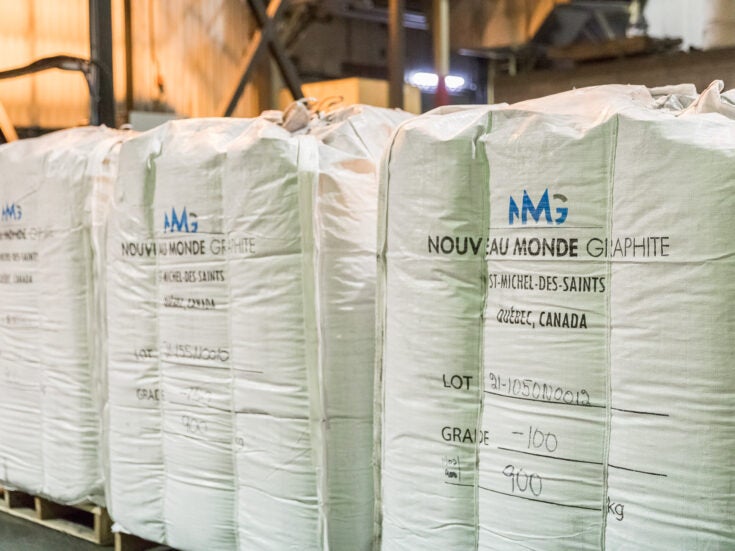 The company shipped 3.5m wmt of bauxite ore across 2019, with all December’s output shipped to China.

Aluminium producer Xinfa Group bought 2.3m wmt at prices linked to an index, but in August an explosion at one of their plants shut down production.

The report says: “Through the year there has been softening in the Chinese domestic market generally which is reflected in lower alumina and bauxite prices and a weaker [CYN to USD] exchange rate.”

The company expects cleared mining areas, a larger trailer fleet and upgrades to barge loading to improve production in Q1 2020.

Metro Mining plans to expand its Bauxite Hills site with a phase two expansion, which would increase the mine’s output to 6m wet tonnes a year. In November, the Northern Australia Infrastructure Facility granted a loan facility of US$32.5m (AU$47.5m) to finance the development.

The company would spend 85% of the stage two costs on a floating terminal on the nearby Skardon River. It has received tenders and the report says “the final board decision will follow completion of the detailed engineering and design work.”