More than 40 countries have agreed to phase out coal-fired power at the COP26 climate summit. The agreement includes 18 countries promising to phase out or stop investments in new coal-fired plants domestically and internationally for the first time.

The list includes major coal using countries, including Canada, Poland, Ukraine, and Vietnam. Signatories to the agreement have committed to phasing out coal power in the 2030s for major economies and the 2040s for poorer nations. Dozens of private organisations have also signed up to the pledge, with HSBC and Export Development Canada among several major banks agreeing to divest from the coal industry.

The deal came as part of a focus on energy for the fifth day of the COP26 summit and followed a spate of previous announcements earlier in the week. Many campaigners welcomed the suite of announcements on coal. Chris Littlecott, social director at the thinktank E3G, said: “This commitment on coal is definitely a big step forward and would have been unthinkable a year or two ago. It’s a real sign of improvement.”

It also comes off the back of an agreement at the G20 summit earlier this month, where leaders pledged to end financing for international coal plants. However, they stopped short of committing to end coal at home because of objections from China, India, Australia and Russia. 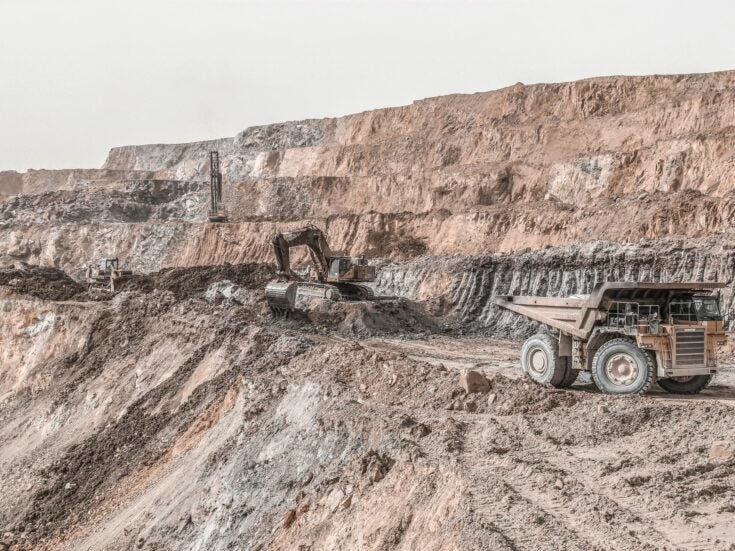 A key theme of COP26 had been “consigning coal to history”. However, coal remains a central part of the global energy mix, producing around 37% of the world’s electricity in 2019. While offering hope in reducing overall coal emissions, these pledges are conspicuous in countries that have refused to sign up.

UK shadow business secretary Ed Miliband subsequently said there were “glaring gaps” from China and other large emitters, who have not committed to stopping increasing coal use domestically. He also noted that there was nothing on the phasing out of oil and gas.

Mr Miliband said that the UK Government “has let others off the hook”.

Research published on Thursday shows that coal emissions have bounced back in 2021, rising an estimated 5.7% above 2020 levels after the drop in emissions last year because of the pandemic. India’s coal consumption grew 15% this year, while China’s rose 2.5%, according to research from the scientific journal Earth System Science Data.