Africa-focused gold company Resolute Mining has released its quarterly report for the period ended 30 September, showing a 19% drop in production owing largely to the impact of industrial action at its Syama gold mine in Mali.

Resolute Mining reported that gold production for the quarter reached 87,303oz, a 19% drop compared with the June quarter. The company said that industrial action at its Syama operation is the principal cause of the production decline, but assured investors that negotiations with on-site employees, the union and government officials has resulted in an agreement and the cancellation of further strike action. The Syama mine should therefore return to relatively stable production levels over this quarter.

The company’s Mako gold mine in Senegal performed consistently across quarters, and Resolute Mining expects its full-year results to meet the company’s guidance, with gold production at the lower end and costs at the upper end of its revised guidance range. That means Resolute Mining expects its gold production for this year to sit at the lower end of its 400,000oz to 430,000oz guidance, and costs are going to sit closer to the top end of the $980/oz to $1,080/oz estimate.

Exploration work was able to continue at Syama through the quarter and the company was able to recommence exploration in Senegal and Guinea. In the preceding quarter, Resolute Mining’s exploration programmes in Senegal, Guinea, and Côte d’Ivoire were paused due to restrictions put in place to manage the Covid-19 pandemic in the countries. 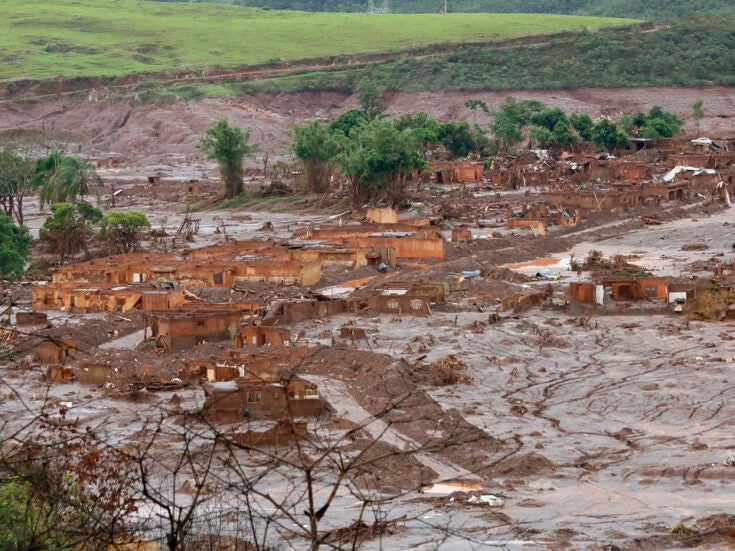 Resolute Mining also provided an update on the Syama Power Upgrade Project. Construction of a new hybrid modular power station at Syama continued during the quarter in partnership with power equipment company Aggreko. The project passed several milestones in the quarter including the continuation of civil and construction works, the shipment of generating engines to the port of Abidjan in Côte d’Ivoire, completion of fuel treatment and storage at the Syama power plant along with commencing the commissioning of the battery storage system.

The company expects commissioning the battery storage system and the first engine to be completed over the next quarter. The new power station will deliver cost-effective, environmentally friendly power, with long term electricity cost savings of up to 40% while reducing carbon emissions by around 20%. The power plant is being funded and operated by Aggreko with little capital contribution from Resolute Mining.