Chile has launched legal action against the mines operated by BHP, Antofagasta and Albemarle on the grounds of alleged ‘environmental damage’ in the northern Salar de Atacama salt flats, reported Reuters citing a court statement.

The lawsuit has been filed in the environmental court by the State Defense Council (CDE) on BHP’s Escondida copper mine, Antofagasta and Barrick Gold’s Zaldívar operation, as well as Albemarle’s lithium assets.

The legal action asserts that the continuous extraction by the miners from the Monturaqui-Negrillar-Tilopozo aquifer, which is said to be an important source of groundwater, had impacted the fragile ecosystem.

In a court document, the CDE said: “For the CDE, the extraction of various amounts of water by the sued mining companies would have caused damage that was foreseeable, since they were aware of the maximum limit of descent that the aquifer could have. 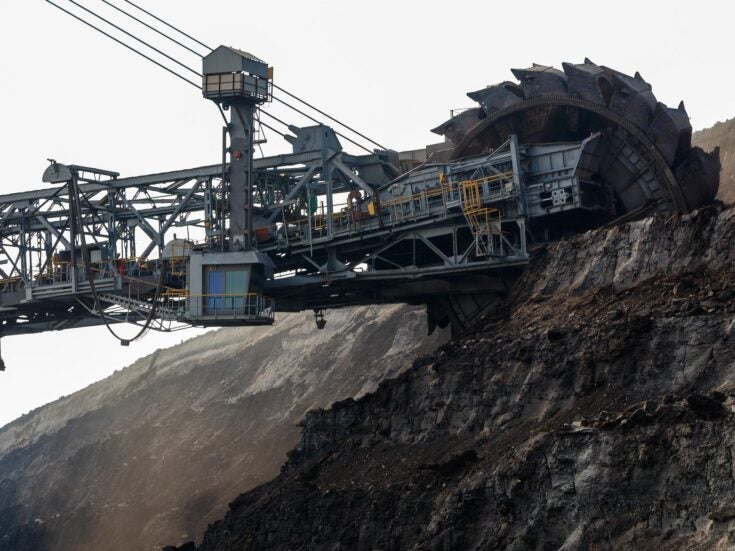 “In particular, in relation to the responsibility of mining companies, the agency argues that there is an infringement of the rules on environmental protection, preservation or conservation.”

Citing the lawsuit, the First Environmental Court said that the increased exploitation “caused serious, permanent and irreparable deterioration of the aquifer, of the Tilopozo plains, of the fauna, and of the life systems and customs of the Peine Indigenous Community.

“The extraction of various amounts of water by the sued mining companies would have caused damage that was foreseeable, since they were aware of the maximum limit of descent that the aquifer could have.”

The CDE is seeking repairs to the environmental damage, as well as implementation of dialogue and socio-environmental management measures by the mining companies.

It is also seeking mitigation measures for the damages declared in the lawsuits; environmental management of the affected territory; among others.

Commenting on the lawsuit, Antofagasta’s Zaldivar copper mine was cited by the news agency as saying that the water has been extracted in accordance with its permits, and there was ‘no evidence of environmental damage’.

Escondida said that ‘it is fully convinced that it has acted in accordance with its obligations’ and that its technical studies show no evidence of deterioration in the Tilopozo area of the aquifer.

Earlier this year, the US Department of the Interior (DOI) invalidated two hard rock mineral leases for Antofagasta’s proposed mine in Minnesota, following the conclusion that the department ‘improperly’ renewed the licences in 2019.