Glencore recorded revenues of $205.47bn in 2017, of which the revenue from metals and minerals segment was $80.46bn, an increase of 21% in 2016. Healthy prices and steady demand for commodities contributed to the segment’s strong performance. The company’s coal revenue increased by 43% to $9.78bn during the year.

BHP (formerly BHP Billiton) is engaged in the exploration, development and marketing of metallurgical coal, copper, uranium, nickel, zinc and potash. It recorded $34.11bn revenues from mining operations during January-December 2017, while total revenue including sales from Petroleum segment was $41.26bn for the same period.

The iron ore segment was the major contributor to BHP’s revenue, which accounted for 38% of total revenue in 2017 versus 34% in 2016. It constitutes four processing hubs and five mines in Western Australia, as well as an open pit mine, three concentrators, four pellet plants and, port facilities in Brazil.

BHP also explores, develops, produces and markets oil and gas in the Gulf of Mexico, the US, Australia, and the UK. Headquartered in Melbourne, Australia, BHP employs 26,146 personnel across its mines and facilities worldwide.

Vale S.A. is the world’s largest producer of iron ore and iron ore pellets, as well as nickel. It reported 23% increase in its revenues year-over-year in 2017, majorly contributed by its Ferrous minerals business segment. 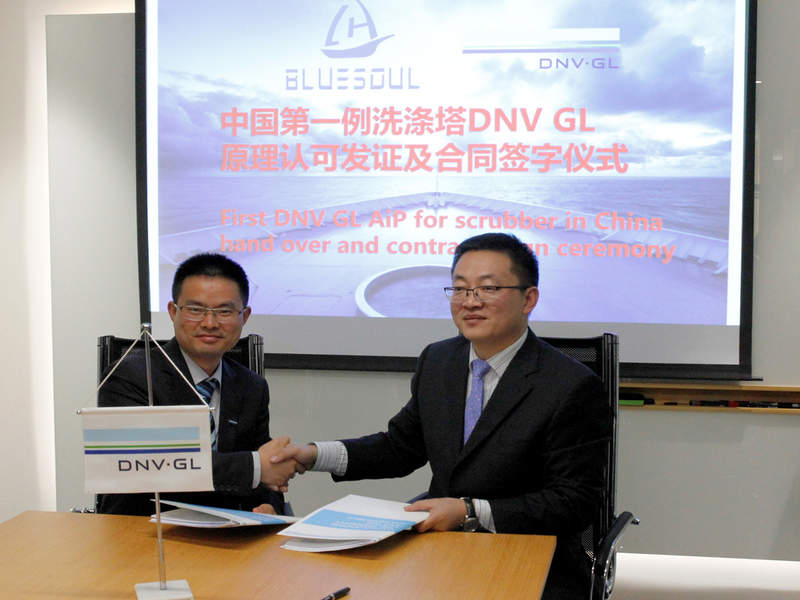 The revenue from Ferrous minerals business segment was 70.8%, while Base metals segment generated 26.4% of the total revenue. The net income of the company was $5.52bn for the same period, compared to $3.97bn in 2016.

JCCL’s primary operations include copper mining and milling, smelting and processing, as well as extraction and processing of metals. The company owns and operates six mines, six copper processing plants, a copper smelter and two sulphuric acid plants. Its operations are primarily located in mainland China and Hong Kong.

The company was granted a total of 42 patents in 2017, of which 13 were invention patents. Headquartered in Guixi, Jiangxi, China, JCCL employs 20,880 people.

China Shenhua Energy Company’s (CSEC) revenues from mining operations increased by 49.1% year-over-year in 2017. The total revenue including sales from power and transport business was CNY248.74bn ($38.19bn), of which sales from coal business operations accounted for more than 60%.

Headquartered in Beijing, CSEC is a subsidiary of Shenhua Group Corporation and, along with its branches/subsidiaries, employs 89,057 personnel.

Significant price increases in copper, bulk commodities and some of the platinum group metals led to a 22.8% increase in Anglo American’s revenue in 2017 compared to 2016. The strong performance of diamond business operations also made a notable contribution to the company’s revenues.

Headquartered in London, Anglo American has mining operations in southern Africa, North and South America, as well as Australia, and employs 69,000 people worldwide.

Freeport-McMoRan (FCX) witnessed a 10.6% revenue growth in 2017 versus 2016, contributed by a robust performance from copper business operations. The company operates large, geologically diverse assets with substantial reserves of copper, gold and molybdenum.

Corporacion Nacional del Cobre de Chile’s (CODELCO) revenue in 2017 increased by 27% compared to 2016, thanks to mounting prices for the red metal last year. CODELCO is one of the world’s biggest copper and molybdenum producers.

The company owns and operates eight gold mines, three copper mines, two integrated gold and copper mines and four other base metal mines, as well as a copper smelter, a zinc smelter and a gold refinery.

Headquartered in Longyan, Zijin Mining Group has its operational footprint in 24 provinces across China and nine foreign countries.

18 Jan 2021
Registration is disabled.
We use cookies to ensure that we give you the best experience on our website. If you continue to use this site we will assume that you are happy with it.ContinueLearn more