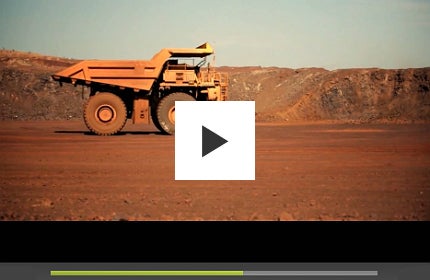 “The company also plans to have more than 40 trucks operating autonomously across three sites in Pilbara by early 2014.”

Rio Tinto was the first company to trial the trucks in 2008. It is so pleased with AHT operations it is planning to roll them out at its Hope Downs 4 operation in 2014 and already has four AHTs at the site ready to go. The company also plans to have more than 40 trucks operating autonomously across three sites in Pilbara by early 2014.

However, it is not the only company moving towards autonomous operations. Hitachi Construction Machinery (Australia) announced that on 29 April 2013 it will start a three-year trial of its Autonomous Haulage System (AHS) at the Meandu Mine, in Queensland’s South Burnett region, when the first of three trucks arrives from Japan.

The company also outlined plans to develop a comprehensive suite of technologies aimed at delivering an AHS solution to the global surface mining industry by 2017.

While Hitachi and Rio Tinto have both indicated their commitment to autonomous technology and operation, just how far is this technology likely to spread?

Autonomous technology has become synonymous with job losses due to technology replacing employees. 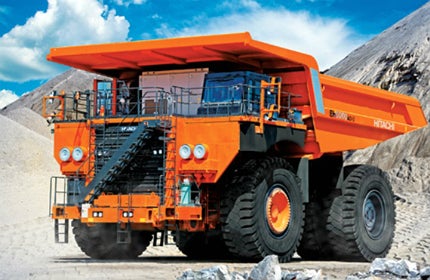 However, both Rio Tinto and management at the Meandu Mine where Hitachi’s trucks are currently operating, keenly insist that driverless trucks do not equal defunct employees.

The Hitachi AHS trial will take place at Stanwell Corporation Limited’s Meandu Mine. Manager of coal generation and mining Phil David said the trial will mean more jobs, not fewer.

“Indeed, Hitachi informs us they are likely to employ local people, meaning there would be a small increase in jobs at Meandu,” he said. “Meandu Mine employees who are interested in the trial may also be able to take part.”

“Our teams managing this equipment recognise the significant opportunity they have to be up-skilled in a mining system which is at the forefront of the global mining industry.”

No doubt more will be learnt during the coming months about autonomous trucks as Hitachi rolls out its trial, but it’s likely that it won’t be long before other major companies roll out AHTs. As with any new technology, costs are prohibitive but the more widely it is used, the more accessible it becomes.

It is only a matter of time before the mining environment becomes more autonomous, with technology working independently alongside people.

Seasonal declines seem to be on schedule for April, with weak demand for copper in particular indicating that growth may be slowing down.

Development of Autonomous Trucks in the Global Mining Sector, 2021