In 1987, in the remote mining town of Ivigtût on the west coast of Greenland, an extinction event took place that went virtually unnoticed and unremarked upon outside of geological and mining circles.

Now abandoned, Ivigtût once contained the world’s largest known reserves of naturally occurring cryolite. First described in 1798, this rare mineral was primarily used in aluminium extraction, but also as an insecticide and pesticide, to make caustic soda and even to give fireworks a yellow colour.

Its demise is a reminder of how susceptible mineral supplies are to the dynamics of global demand, consumption and pricing, and the impact they have on mankind’s social and industrial evolution.

“Many mineral commodities have changed in importance over time,” says Dr Lawrence Meinert of the US Geological Survey (USGS). “In the Stone Age flint was extremely valuable, but obviously the need for flint arrowheads has diminished and thus the mining of flint has stopped. Similarly, the Romans prized salt very highly, but it’s centrality to the world’s economy is now much less than in the past.

“Conversely, the use of most metals has skyrocketed during the industrial age, with iron, copper and aluminium being mainstays of much of the world’s economy and infrastructure. Rare earth elements are much more important than they were 30 years ago and are indispensible in technologies such as smartphones, wind turbines and hybrid cars.

“Other changes have only recently started developing; for example, the expansion of the world’s electric car fleet promises to greatly increase the need for lithium. In a similar vein it is likely that future technologies will require other elements of the periodic table that are not widely used today.”

Meinert is quick to make the distinction between ‘reserves’, minerals identified in location and quantity therefore relatively easy to factor into supply chains and rates of consumption, and ‘resources’, which often cannot be quantified without long-term geologic and geophysical study.

“It is very important to understand that neither ‘reserves’ nor ‘resources’ are the same as ‘all there is’,” says Meinhart, so just because a mineral, such as cryolite, is no longer commercially available does not necessarily mean that it is terminally depleted, simply that greater effort may be required to find it. 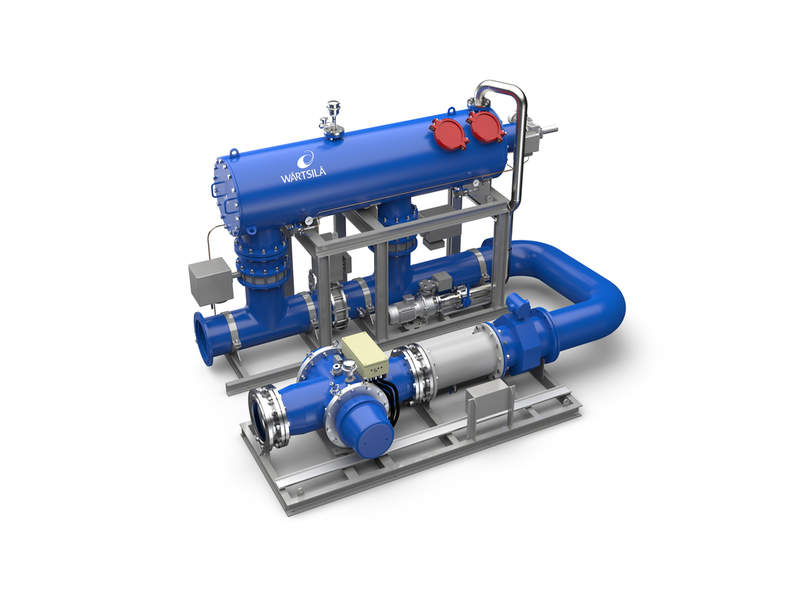 Stone cold – the 11 most dangerous minerals

“It is very important to understand that neither ‘reserves’ nor ‘resources’ are the same as ‘all there is’.”

“Minerals are not something we run out of,” he adds. “If you go to the kitchen and discover you have run out of salt, it does not mean that salt does not exist on planet Earth, or in the US, or at your local store.

“World reserves of almost all commodities are greater now than they were 50 or 100 years ago even though large amounts have been produced. This is because the time value of money leads most companies to only drill out 20 or 30 years’ worth of reserves even though much larger resources might be available. Some mines have had 20 years’ worth of ‘reserves’ for more than a century.”

Critical levels: is China running out of rare earth metals?

China, home to more than 90% of rare earth production, claims that supplies of metals such as dysprosium, neodymium and lanthanum – coveted for their conductive and magnetic properties, and used in everything from laptops to missile guidance systems – could be exhausted within 20 years, further spooking global commodity markets. Does Meinert share in the Chinese Government’s pessimism?

“We can calculate how long stated reserves of rare earth minerals − often referred to as critical minerals because of their importance to modern society − would last at the current rate of production and that number may well be about 20 years, although reserve estimates are not closely constrained,” says Meinert.

“Importantly, this does not mean that China would run out of rare earth minerals in 20 years; their reserves two decades from now may be the same (or smaller or larger) as they are now, due to increased exploration drilling. However, China is currently is the world’s largest producer of rare earth elements, and so a disruption of that supply for whatever reason would have profound effects on world markets and global industry.”

In 1950, the USGS estimated global reserves of zinc at 77 million tonnes (Mt). In 2000, the US Government announced reserves were up to 209Mt. Tin, copper, iron ore and lead have all experienced similar increases. As for Cryolite, the mineral is still present in small quantities around the world.

“You can go to Ivigtût today and grab a handful of cryolite; here in Washington DC, the Smithsonian Museum has samples of it. However, it is a relatively rare mineral and large deposits are uncommon.  The originally defined resource has been mined out and cryolite’s use as a flux has largely been supplanted by synthetic sodium aluminium fluoride, produced from the common mineral fluorite.”

So are any minerals in terminal decline, according to Meinert, and if so, what can we expect in terms of supply disruption and the potential impact on the US and global economies?

“For some commodities there are long-term trends of increasing or decreasing use but the phrase ‘terminal decline’ suggests an irreversible change that ends in zero use − this has not happened for any of the 90+ commodities tracked by the USGS,” he confirms. “The production or consumption of a particular commodity may go up or go down, but in no case has the world run out of minerals.

“The phrase ‘terminal decline’ suggests an irreversible change that ends in zero use − this has not happened for any of the 90+ commodities tracked by the USGS.”

“However, there is reason for concern about the possibility of a supply disruption for certain mineral resources, such as occurred in the past ten years with rare earth elements. The USGS has developed a methodology for identifying such critical minerals, tracking the change in their ‘criticality’, and forecasting potential trouble spots in the future.

“In addition to supply disruption there is the question of import dependence. As documented in the 2017 Mineral Commodity Summaries, the US is now 100% reliant on foreign sources for 20 different mineral commodities and imports the majority of [its] needs for more than 50 commodities.

“Thus, supply disruption is likely to be a more immediate consideration than supply exhaustion or running out of a particular mineral resource.”