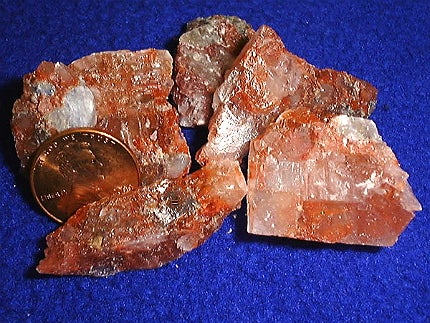 This is largely down to the break-up of the world’s largest potash cartel, the Belarusian Potash Company (BPC), in July 2013 when potash giant Uralkali walked away from its partnership with Belarusian state firm Belaruskali, claiming the latter had been selling the fertiliser outside their marketing deal.

Until then, the world’s potash supply had been controlled by two marketing groups – BPC and Canada-based Canpotex, the offshore and marketing distribution company for the three Saskatchewan potash producers, Agrium, Mosaic and PotashCorp.

In fact, there is even potential for the price to fall to less than than Uralkali’s predicted $300 per tonne. "The risk is that if major players genuinely attempt to operate flat out then demand won’t be enough to support prices, which could fall to the marginal cost of production," Burnside explained. "Depending on how demand responds, this would mean prices below $200 per tonne."

"In fact, there is even potential for the price to fall to less than than Uralkali’s predicted $300 per tonne."

"BHP Billiton believes that building Jansen, or at least keeping it as an option, is worth it," Burnside remarked. "It has greatly reduced the capital intensity of the project, not only by lengthening the construction schedule but also by attempting to bring in a partner. By this less aggressive approach, it is also indicating that it wants to avoid a period of cost-driven pricing (and hence industry rationalisation) and rather to take advantage of longer term market growth."