Energy ministers from 40 countries dialled into the International Energy Agency’s Clean Energy Transitions Summit in early July 2020. These countries account for 80% of the world’s energy demand.

Among the politicians joining via video call was Gwede Mantashe, South Africa’s Minister of Mineral Resources and Energy. In his speech he confirmed South Africa’s commitment to the carbon emissions targets set out in the Paris Agreement but emphasised the need for a “just transition”.

“Sometimes when you are a weaker economy you get pushed to do things that are almost like self-destruction,” Mantashe said. “We are resisting that, we will do what we can do so that we give electricity to our people at an affordable price, and transition from high emissions to low emissions over a period.” 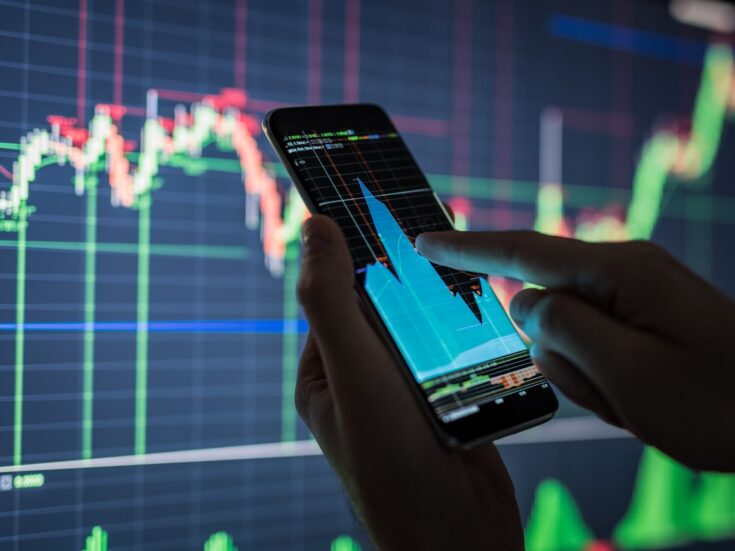 Critics say this “just transition” is too slow and gives too much weight to non-renewables, particularly given how much investment a now-halted renewable energy programme has attracted in South Africa.

With an ailing economy, frequent power shortages and growing international pressure to reduce emissions, some think the government may have to accelerate its plans.

Mike Levington, director of Navitas Holdings, which invests in local renewable energy projects, says: “South Africa is on an inevitable energy path. We can’t afford to do anything else and we ran out of other options years ago.”

A recent report from UN Conference on Trade and Development showed foreign direct investment (FDI) inflows to South Africa falling 15% to $4.6bn in 2019, and noted the continuing dearth of new greenfield investments.

The development of new power projects in the country has slowed considerably in recent years, despite the fact that frequent planned electricity outages, called load shedding, by heavily indebted state utility Eskom underlining the need for new generating capacity.

Eskom is still to complete its long-delayed Medupi and Kusile coal-fired power stations, originally expected to be commissioned in 2013 and 2014, respectively.

According to a 2020 report by consultancy Green Cape, 6,422MW of renewable energy has been procured through the programme but only 64 projects, or 3,976MW, are operational.

The renewables surge first slowed than petered out as Eskom, which previously had a monopoly on power generation in South Africa and still operates all transmission infrastructure, became increasingly reluctant to connect solar plants and wind farms to the grid.

Legislation allowing municipalities to purchase power directly from independent power producers, further eroding Eskom’s control of the power system, has been proposed but is still in consultation.

Claire Barclay, a Johannesburg-based partner at law firm Pinsent Masons, says: “The president has said publicly he supports renewable energy, supports all the FDI that comes with these projects, the flow of skills that comes into the country, the job creation possibilities.”

There is, however, considerable lobbying from South Africa’s mining sector to prioritise coal and nuclear power over renewables, and president Cyril Ramaphosa’s decision in 2019 to combine the previously separate government departments of energy and mineral resources appears to create conflicts of interest for minister Mantashe.

Running out of options

Critics of the REIPPPP point to the higher power prices paid to its independent power producers, as is common for initial renewables projects in any market, but by pausing the programme the government has stifled local businesses.

Levington says: “By 2014, we probably had six or seven factories in South Africa assembling solar PV panels, you could choose from five or six inverters that had anywhere between 40% and 60% local content, and there were two or three companies that were making solar mounts. Then, by stopping the programme, we essentially killed that manufacturing sector for renewable energy.”

Barclay says there has also been a “large exodus of engineers from South Africa in recent years”, making construction of major projects challenging. She adds, however, that financing projects should not be a problem.

“There isn’t a shortage of funding, even locally,” she says. “That is not to say that we don’t need FDI, we do need it, but the South African financial markets are actually still quite strong… The issue is the mobilisation of bankable projects.”

In a report published on 13 July, S&P Global Ratings said it now expects South Africa’s economy to contract by 6.9% in 2020, and the main ratings agencies all rate the government’s debt at junk status.

Talk of a bailout by the International Monetary Fund (IMF) is growing, which would likely come with requirements for structural reforms including privatisations of state-owned assets.

“There is now a fork in the road,” says Levington. “In the past, what tended to happen is that we would decide to not make a decision and we would gridlock ourselves. But what happens if we fall off the fiscal cliff and the IMF ends up making the decisions for us?”

Accelerating the deployment of renewable energy has the potential to drive much needed investment into South Africa, but investors need projects to bid for, not just ten-year targets.