BHP has agreed to sell an 80% stake in its metallurgical coal joint venture in Queensland, BHP Mitsui Coal (BMC) to a unit of Stanmore Resources for up to $1.35bn.

Stanmore will pay $1.1bn upon deal completion, along with another $100m six months following completion.

The transaction also includes a potential price-linked earnout of up to $150m, payable in 2024. 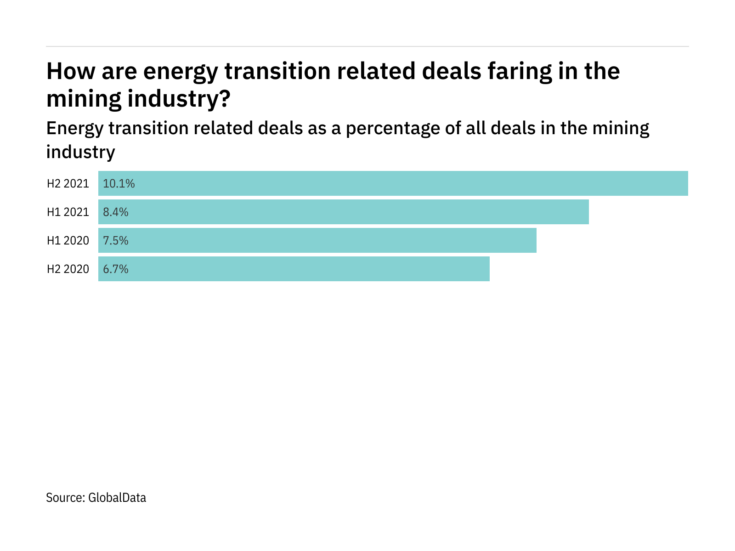 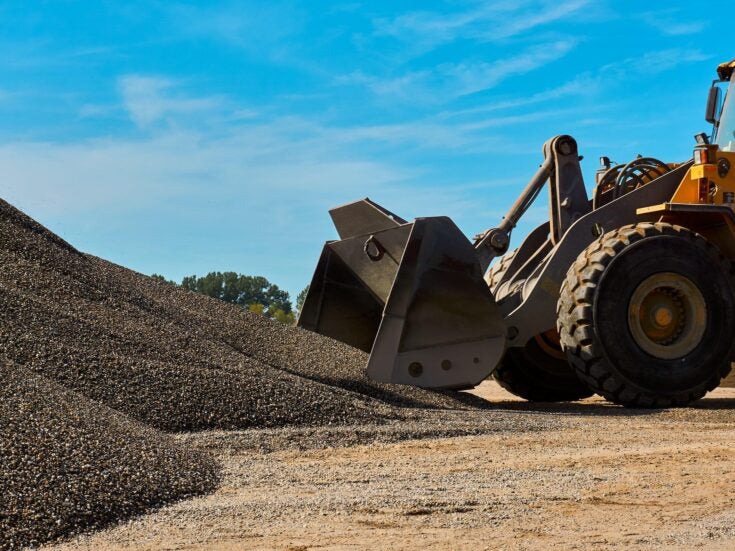 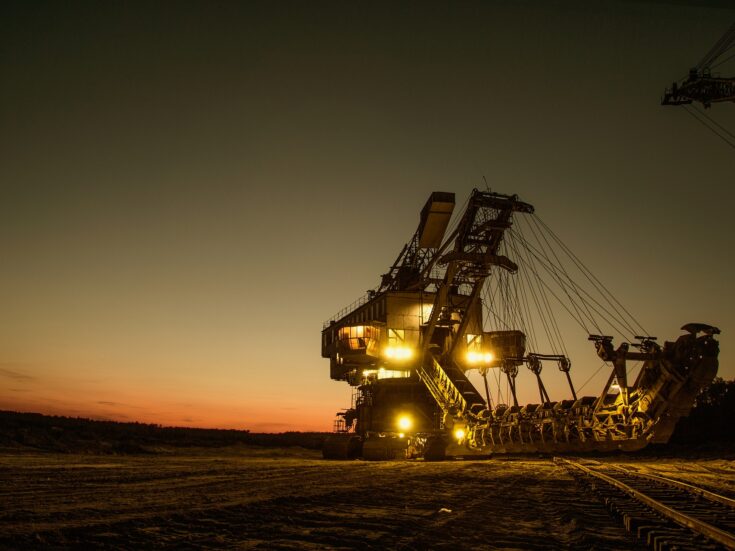 After the deal is concluded, Stanmore and Japan’s Mitsui will respectively have 80% and 20% stakes in BMC.

Subject to certain limited exceptions, Stanmore will also take over BMC’s economic and operating control. This includes its share of all current and future liabilities.

The two mines have a combined metallurgical coal production capacity of around 10Mtpa with marketable reserves of more than 135Mt.

Stanmore CEO Marcelo Matos said: “This is an exciting and transformative acquisition for Stanmore, and we are fortunate to be able to rely on the full support received from our controlling shareholders, GEAR, as well as the Sinar Mas Group, to successfully execute this deal.”

The acquisition aligns with Stanmore’s strategy to increase the geographical synergies from its existing infrastructure and develop its existing operations.

Planned to close in the middle of the 2022 calendar year, the deal is pending customary competition and regulatory approvals.

“South Walker Creek and Poitrel are well-run assets that have been an important part of our portfolio for many years and we are grateful for their contribution to BHP.”