Stanmore Coal has signed binding agreements to acquire a 600t Caterpillar 6060 (CAT 6060) excavator for the Isaac Plains East mine in Queensland, Australia from Hasting Deering.

Joining the operations at the mine, the equipment will either move prime overburden in front of the dragline or overburden in dedicated excavator and truck pits uncovering coal, according to Stanmore Coal.

The company noted that once the environmental approvals are granted for the Isaac Downs project, it is planned that the excavator will transfer to Isaac Downs to commence the box-cut operation to establish the mine. 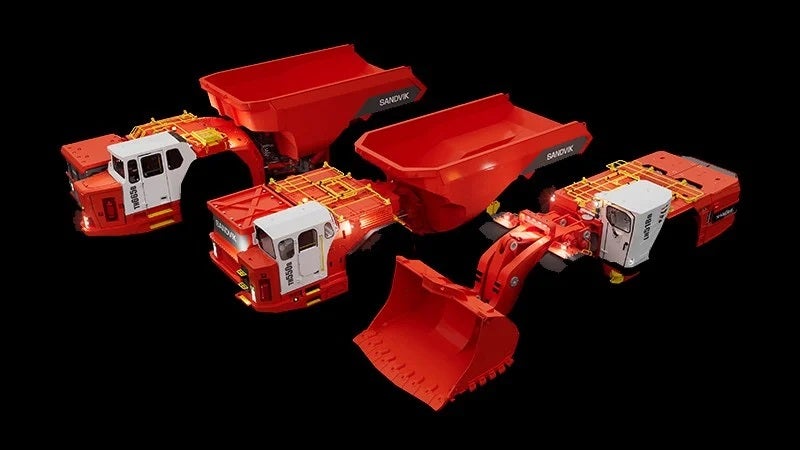 BHP to use Sandvik’s electric vehicles for Canadian potash mine 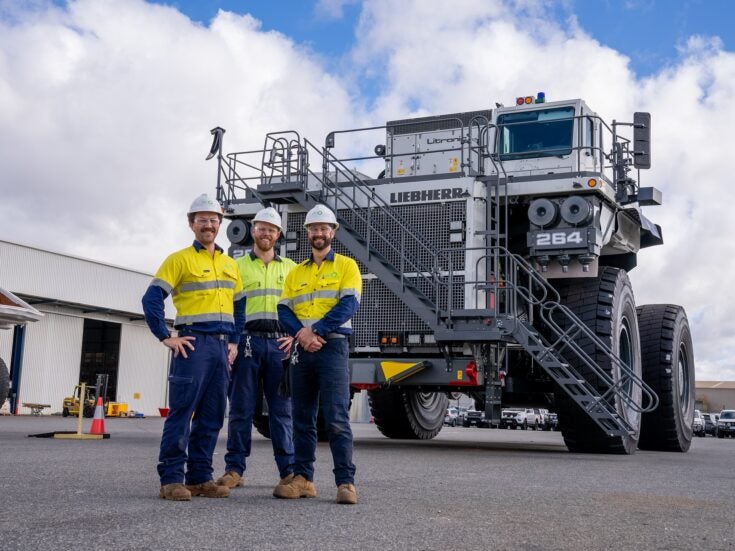 Operations at Isaac Plains East coal mine will continue simultaneously with the development of the project.

NRW CEO and managing director Jules Pemberton said: “This amendment is built on the back of a productive relationship and a positive transition for both Stanmore and Golding to the Isaac Plains East operations.

“We expect our capital commitment to be very low at around A$10m as we are able to utilise fleet secured through an agreed early release from the Middlemount Coal contract.”

Stanmore plans to finance the excavator through an equipment five-year loan facility set up with Caterpillar Financial Australia.

In April this year, Golding received a letter of direction from Coronado Curragh to increase the capacity of the Curragh Main Mine in Australia by introducing a fourth fleet to its existing mining operations.

Golding will supply all major equipment that will be used for the expanded mining operations at the Curragh Main Mine.