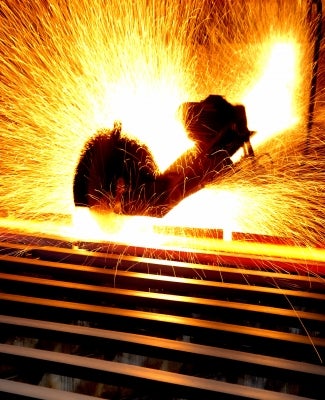 Evraz has acquired an indirect controlling interest in OJSC Raspadskaya, one of Russia’s largest producers of coking coal, and its subsidiaries.

The Russian steel firm currently holds a 50% interest in Corber Enterprises, which has an 82% stake in Raspadskaya, and will now purchase a further 32% stake from Adroliv Investments.

The remaining 18% of shares in Raspadskaya will continue to be listed on the Russian Stock Exchange.

The steel firm will also pay $1,949.80 in cash for each of 103,600 ordinary Corber Enterprises shares, payable in four equal quarterly instalments.

The deal is subject to necessary regulatory approvals and is expected to complete by December 2012.

In 2011, Raspadskaya was listed as the largest coking coal producer by volume in Russia and the primary coal supplier to EVRAZ. The company has an estimated 1.3 million tonnes of proven and probable coal reserves.

“We believe that the acquisition of Raspadskaya will generate substantial operational synergies to EVRAZ, including the optimal use of different coal grades in the combined portfolio,” Frolov added.

Image: Russian steel firm EVRAZ will own a 82% stake in Raspadskaya by December this year. Credit: FreeDigitalPhotos.net.