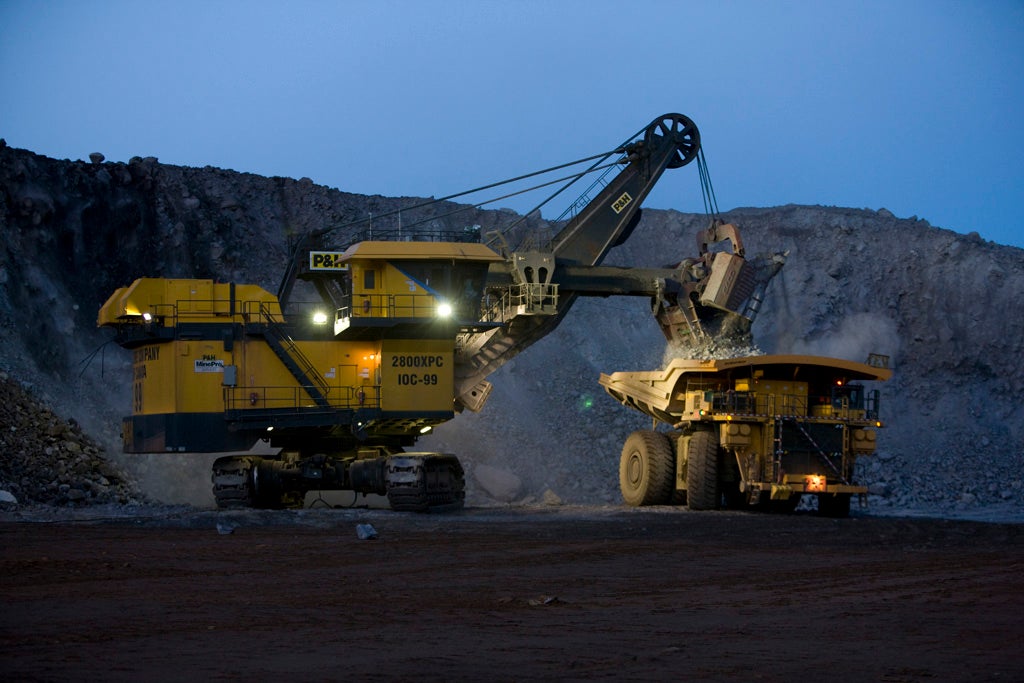 Hong Kong-based CITIC Pacific has filed for a court injunction in Western Australia to prevent the $8bn Sino Iron project from closing.

The injunction was filed in the Supreme Court against Australian mining tycoon Clive Palmer, who owns the mining land on which the project is based.

Sino Iron, established in 2007, is a joint venture between the Metallurgical Corp of China and CITIC Pacific.

Palmer had offered the rights to mine three billion tonnes of iron ore to Citic Pacific for $600m in addition to a royalty of up to 10% on sales.

Mineralogy Pty, Palmer’s private investment firm, has now indicated its desire to terminate the deal claiming the terms of its agreement had been breached.

Citic was set to ship its first ore in 2010 to Asian steel companies but has failed to ship any ore so far, reports Reuters.

The company said in a statement filed on the Hong Kong stock exchange “Citic Pacific has recently received notices from Mineralogy alleging that certain terms in the agreement have been breached and even suggesting that these agreements have been repudiated.”

“Citic Pacific has gone through a disciplined process to review the notices and strongly refutes such allegations as they are without foundation.

“While Citic Pacific continues to have dialogue with Mineralogy, Citic Pacific has taken, and will take, all necessary actions to protect its investment, including the filing of injunctions against Mineralogy.”

The project has also witnessed challenges from rising operational costs, increased prices for equipment and construction materials and production delays.

Image: Citic was set to ship its first ore in 2010 to Asian steel companies. Photo: Mineralogy.