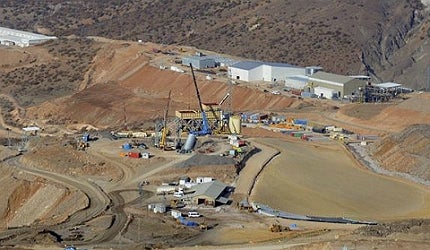 US-based Alacer Gold plans to place its Australian assets on care and maintenance if it fails to secure a buyer, a move that would help the company to focus on Turkish assets.

In June, the company decided to sell its Higginsville and South Kalgoorlie mines in Australia due to challenging market conditions.

Alacer president and CEO David Quinlivan told Mining Weekly Online that following the valuation work conducted ahead of the sales decision, it was found that the Australian assets were affecting the performance of the Turkish operations.

Quinlivan noted that several Asian firms had shown interest in the Australian assets and the company is expecting to get bids by September.

Depending on the offers, the company will then take a decision to proceed with the sale process, or to place Australian operations under care and maintenance.

“We have a production plan set out for the next 12 months that would see us run the production of the Australian operations until June 2014 and pretty much anything after that would depend on where the gold price is and what goes on in the gold space over this 12-month period,” Quinlivan said.

In April, the mining company completed the sale of its 49% stake in the Frog’s Leg Mine in Western Australia to La Mancha Resources Australia for A$138.5m ($144m).

A surge in production costs and volatile commodity prices have led to several mining companies putting assets up for sale.