The Glencore-Merafe Chrome Venture in South Africa has started employee consultations on possible job cuts due to the weak economic environment. Many mining companies in the country were forced to halt production after a strict lockdown was implemented in late March to slow the spread of the Covid-19 pandemic. A company release on the Johannesburg Stock Exchange said the consultation process is a result of the worsening operating environment across the ferrochrome industry in South Africa. The Glencore-Merafe Chrome Venture, in which Glencore owns 79.5%, has a total capacity of 2.3mt of ferrochrome annually.

Chile-based copper mining company Codelco has announced plans to suspend construction projects in the northern part of the country due to the Covid-19 pandemic. This announcement came hours after the second death of a company worker due to coronavirus was confirmed. In a statement the company said it will try to maintain production at its Chuquicamata mine while staffing the operation with local personnel. Additionally, it has put measures in place to guard against the spread of the virus after the government reported an increase in deaths due to the pandemic. The government has also increased its estimated number of fatal cases to more than 7,000 from the previously confirmed 4,265 that were confirmed earlier, Reuters reported.

Poland Deputy Prime Minister Jacek Sasin said that the situation in Polish coal mines is stable after a rapid increase in new cases of Covid-19 in the past few weeks. Health ministry figures showed infections among miners have been disproportionately high, while miners accounted for almost 20% of total reported cases in the country. Sasin further added that over the past few days, new daily cases reported in the Silesia coal region have declined to less than 100 after exceeding 200 before. A total of 352 new Covid-19 cases were reported by the ministry, including 91 from Silesia. In total, Poland has 31,316 cases and 1,334 deaths. 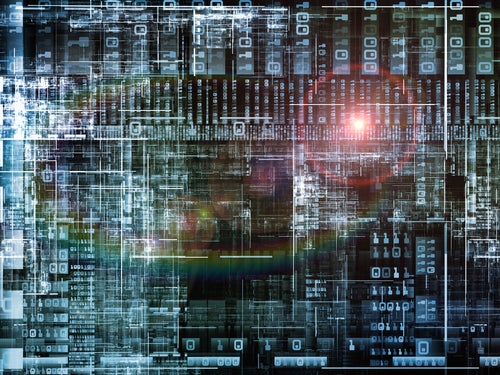 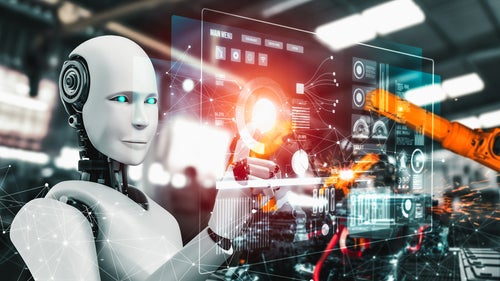 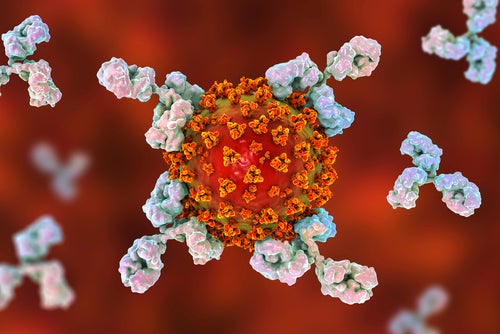 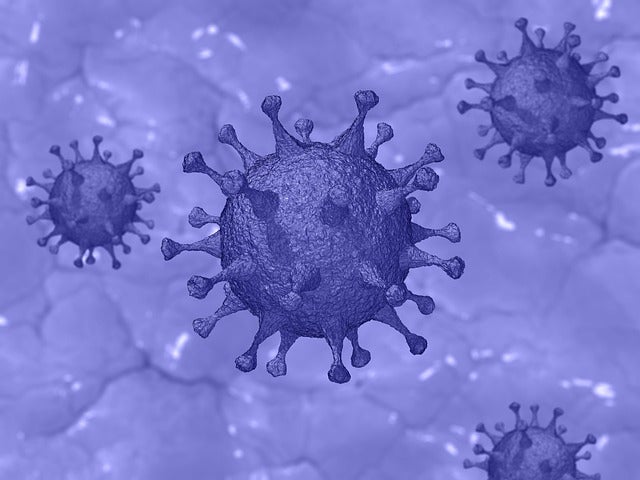 South Africa’s Minerals Council CEO Roger Baxter said the industry has undertaken a risk-based approach to implement preventive mechanisms as much as possible to get the industry back to work. Baxter added that the prime responsibility rests with management for ensuring the better implementation of measures to ensure safe working practices. Employees, their chosen representatives, and the regulator also need to be responsible to minimise the spread of the virus.