In Association with Link N Light

The Link N Light Industrial LED Strip Light System is the most rugged, well-built Industrial Strip Light on the market. It is the only system available that is fully plug-and-play and contains the connection cables inside the light. The system is used to light up underground and dark industrial environments. A portable light system can be used as a temporary light on worksites and shutdown areas. 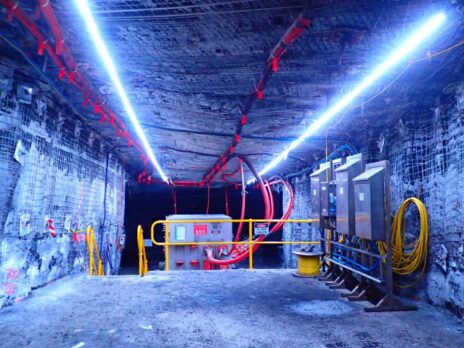 Thank you. Please check your email to download the white paper.

The Link N Light Tube Lighting System is a simple to install, plug-and-play, 48V DC, IP66 LED Lighting System. It is a series of lights connected to a backbone cable that can be used for lighting roadways, conveyors and as temporary lighting.

As the name suggests, the Delineator is a plug-and-play LED lighting system that is designed for roadways, hazard awareness, visual barricading, and emergency services. The system is also a cost-effective way of lighting conveyors and underground areas.

This system was designed as a traffic and block light system. It can be built to have non-contact sensors operating the lights through traffic sensors, pushbuttons or even radar or ultrasonic.

The Link N Light Power Supply Enclosure is the grunt behind the Link N Light System. It supplies 48V DC to all of our lighting systems via a 100-240V AC supply (with the exception of solar and vehicle). This ensures that electrical hazards are reduced and even removed. Built standard with input double pole circuit breaker, output double pole circuit breaker and HRC Fuse.