The Federation Council of the Federal Assembly of the Russian Federation has approved President Vladimir Putin’s request for the use of armed forces abroad.

This authorisation formalises any Russian military deployment and prepares the country’s troops to move into eastern Ukraine. 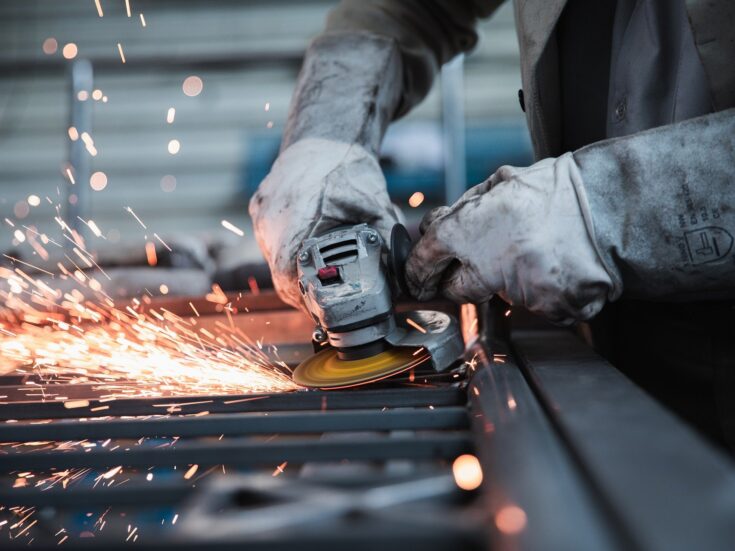 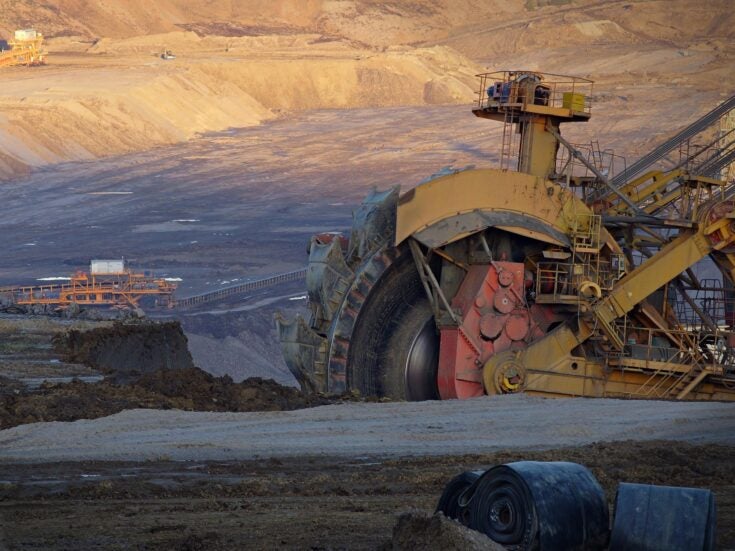 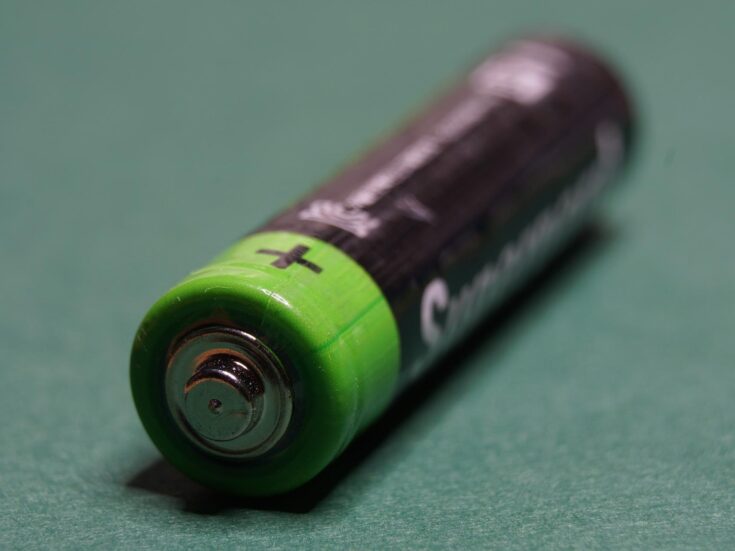 On 22 February, the State Duma adopted the federal law, which has been approved by the Federation Council.

In an address, Putin spoke about the “critical, acute stage” situation in Donbass, and explained why the “long overdue decision” was taken, and ones that were being made, as well as the potential further steps.

The President said: “Russia has done everything to preserve Ukraine’s territorial integrity. All these years, it has persistently and patiently pushed for the implementation of UN Security Council Resolution 2202 of 17 February 2015, which consolidated the Minsk Package of Measures of 12 February 2015, to settle the situation in Donbass.

“Everything was in vain. Presidents and Rada deputies come and go, but deep down the aggressive and nationalistic regime that seized power in Kiev remains unchanged. It is entirely a product of the 2014 coup, and those who then embarked on the path of violence, bloodshed, and lawlessness did not recognise then, and do not recognise now, any solution to the Donbass issue other than a military one.

“We want those who seized and continue to hold power in Kiev to immediately stop hostilities. Otherwise, the responsibility for the possible continuation of the bloodshed will lie entirely on the conscience of Ukraine’s ruling regime.”

Donetsk and Luhansk are two major eastern Ukrainian cities in the Donets basin, Donbas, a mining and industrial region.

Covering an area of about 6,500 sq miles, these two states share a border with Russia and declared independence from Ukraine in 2014, when Russian-backed separatist forces occupied the Donbass region.

The recognition of Donetsk and Lugansk as “independent” implies Russia’s conscious unilateral withdrawal from the Minsk agreements.

The agreements were signed between Ukraine and the Russian-backed separatists in 2014 and 2015, to settle the situation in southeastern Ukraine.

A 12-point ceasefire deal was secured following peace negotiations in the Belarusian capital, Minsk. However, the situation in the region has remained tensed with regular conflicts.

The order to deploy Russian troops to these two regions finally confirms weeks and months of warnings on Russian aggression, and raises possible scenarios for a feared invasion of Ukraine.

According to media reports, an estimated 150,000 Russian troops are said to be deployed in and around Ukraine.

In response, the Ukraine Foreign Affairs Ministry has requested President Volodymyr Zelenskyy for the severance of diplomatic relations between the two countries.

A meeting was held between Ukraine President and representatives of parliamentary factions and groups of Ukraine’s parliament, the Verkhovna Rada.

The officials discussed the situation and ways to respond and resolve the conflict in Donbas.

The move has drawn condemnation from several countries around the world, including the US, calling the order a violation of international law and Ukraine’s sovereignty.

UN Political and Peacebuilding Affairs Under-Secretary-General Rosemary DiCarlo said: “The risk of major conflict is real and needs to be prevented at all costs.

“We also regret the order today to deploy Russian troops into Eastern Ukraine, reportedly on a ‘peacekeeping mission’.”

In response to the crisis, the US, the UK, Canada, and many other nations in the EU, Americas, and Asia have imposed a series of sanctions on Russia, prohibiting new investment, trade, and financing in various sectors, as well as on Russian officials and institutions.

Earlier this month, the UK announced that it was sending additional troops to Estonia, amid fears that the Russian military build-up near Ukraine’s border may trigger a wider conflict in Europe.