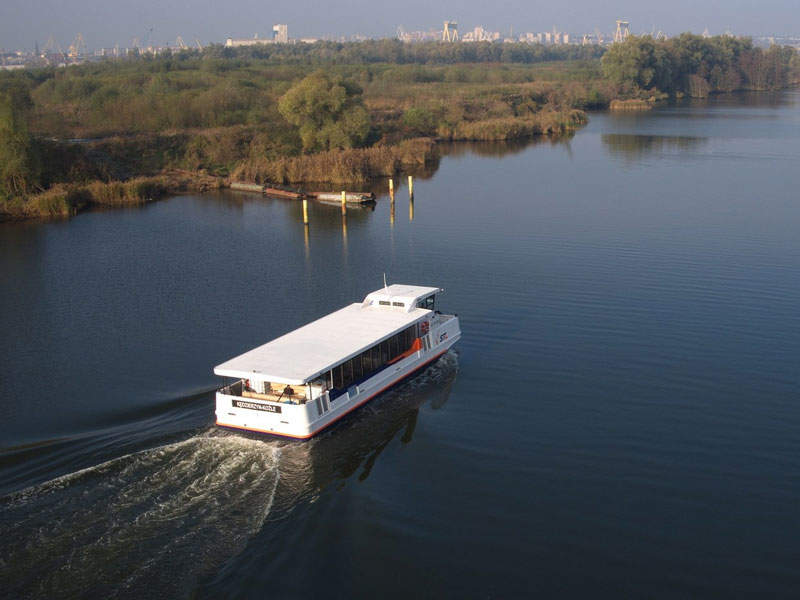 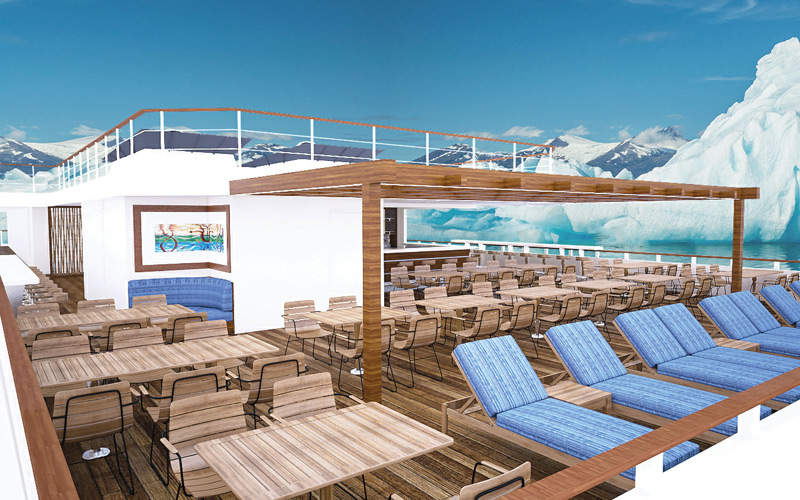 The Woodlawn deposit was discovered in 1969 and was developed by Denehurst from 1978 to 1998. Image: courtesy of Heron Resources. 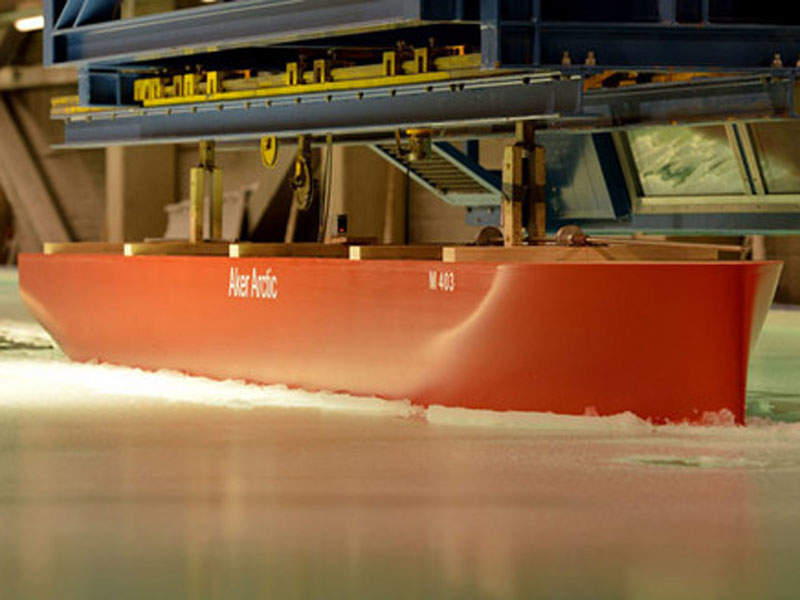 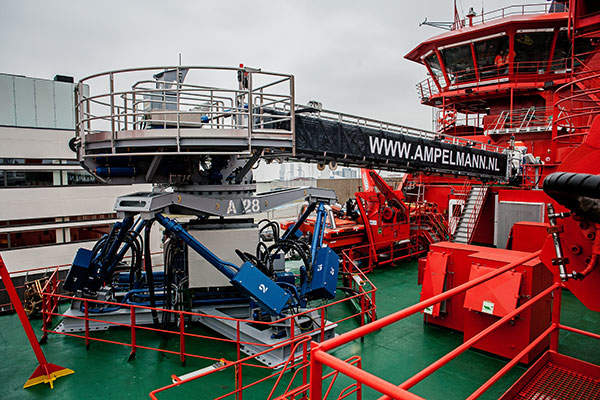 A layout of the proposed project site. Image: courtesy of Heron Resources.

The project proposes an integrated development of the Woodlawn Underground Project (WUP) and the Woodlawn Tailings Retreatment Project (WRP), with processing of the separate underground and tailings ore types deploying a single sulphide flotation plant, to produce copper, lead and zinc concentrates.

The zinc-copper project is estimated to require an A$240m ($183.53m) investment. Heron secured the full funding package for the construction and optimisation of the mine in June 2017. The initial mine life is estimated at 9.3 years.

The Woodlawn Zinc-Copper deposit was discovered in 1969 and was developed by Denehurst from 1978 to 1998. The open-pit mine was further acquired by TriAusMin, who merged with Heron Resources in August 2014.

Woodlawn is located in the Goulburn Basin within the Lachlan Ford Belt. The deposit is hosted primarily by regionally metamorphosed fine to coarse grained, felsic to intermediate volcanic rocks and volcanogenic sedimentary rocks, including carbonaceous shale, known as the Woodlawn Volcanics to a lesser extent.

The mineralisation is classified as a volcanogenic massive sulphide (VMS) mineralisation consisting of strata-bound lenses of pyrite, sphalerite, galena and chalcopyrite. Three specific mineralised horizons at the deposit host 12 sulphide lenses within a 400m x 600m, and a north-west plunging envelop more than 900m-long.

Mining and processing at the NSW zinc-copper project

The method selected for mining the existing tailings dam south (TDS), tailings dam west (TDW) and tailings dam north (TDN), as part of the WRP, is the automated monitor-based hydraulic mining, deploying high-pressure water cannon to stir the ore into a slurry.

The processing plant is designed to process 1Mtpa of underground ore and 1.5Mtpa of reclaimed tailings. It incorporates an IsaMill grinding machine for the WRP and two-staged crushing circuit and a primary grind ball mill for the WUP.

The remaining plant circuits have been designed to enable a quick change from one configuration to the other in the processing of the two different ore types. The processing plant will incorporate conventional and fine grinding circuits and separate flotation circuits for the extraction of copper, lead and zinc concentrates.

The concentrates will be thickened and filtered on-site and transported by trucks to either Port Kembla or Port Botany, for further export to smelters.

Infrastructure for the Australian zinc-copper mine

The feasibility study was conducted by SRK Consulting with inputs from GR Engineering Services (GRES) for the recovery methods, process plant, infrastructure, tailings storage, and related capital and operating costs.

Beck Engineering was contracted for the geotechnical work, Outotec for the paste-fill testwork, and Australian Mineral Metallurgical Laboratories for the metallurgical testwork.

Sedgman was awarded a $81.82m engineering, procurement and construction (EPC) contract for the project in May 2017. Ertech was contracted to perform earthworks at the mine in, May 2017.