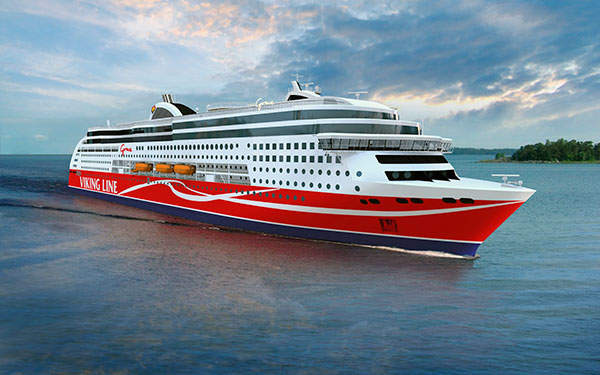 Minas Moatize is an open-pit coal mine located near Tete Province in Mozambique. 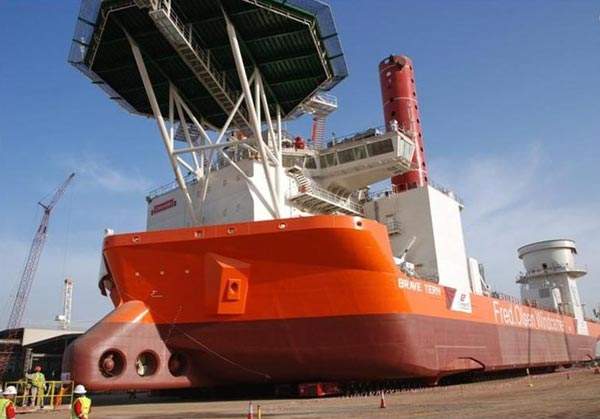 A fleet of 40 trucks transports coal from the mine to the Port of Beira. 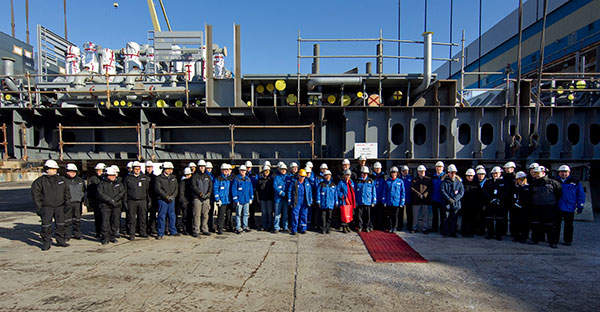 BHR started open-pit mining from the Trial Pit 1 (TP1) in the second quarter of 2011. 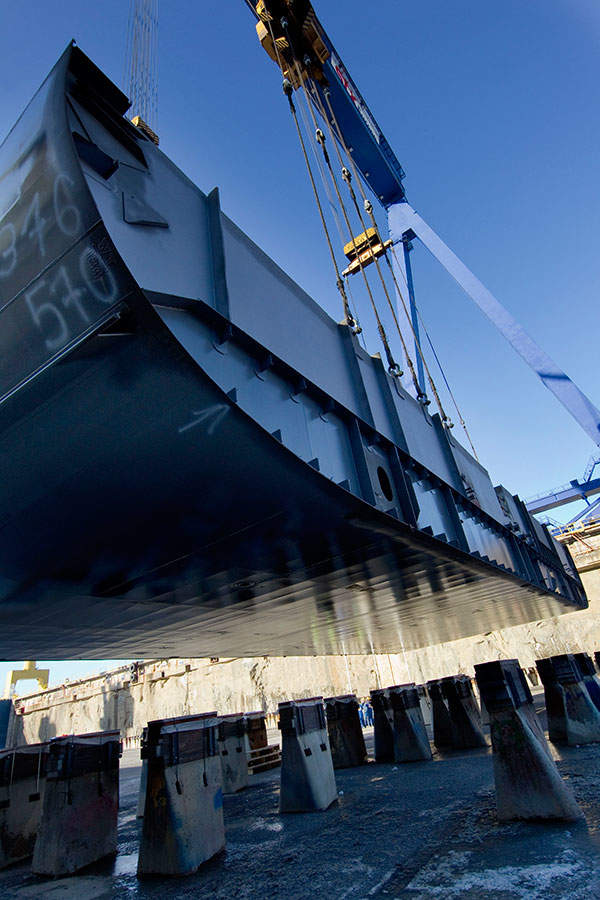 The first shipment of 10,650t of coal from the Minas Moatize Mine was made in December 2011 at the Port of Beira on MV Aztec Maiden. 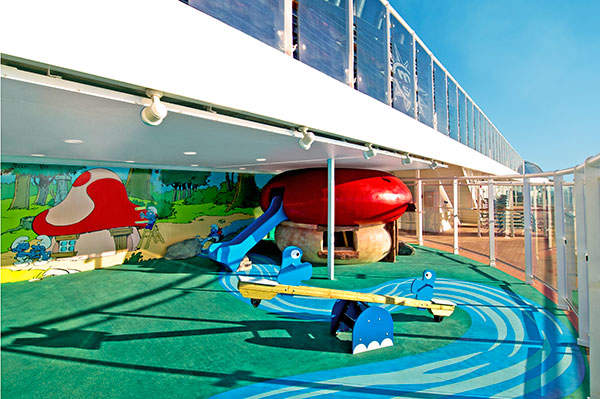 A truck transporting coal to MV Aztec Maiden at the Port of Beira. 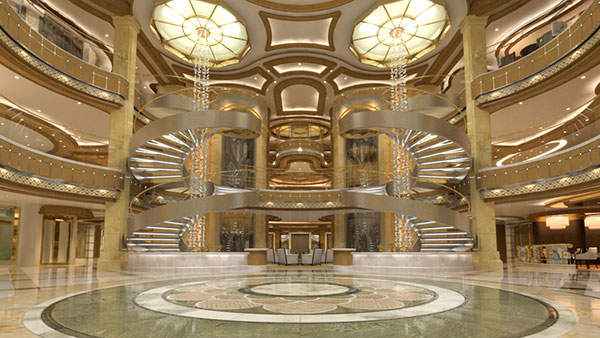 Open-pit mining operations taking place at the Minas Moatize Mine. 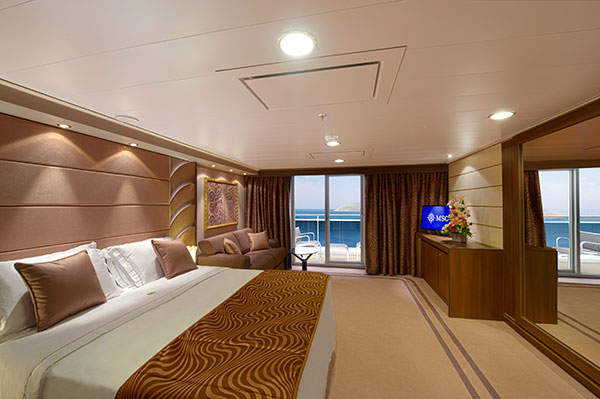 Minas Moatize Coal Mine is located near Tete Province, in Mozambique. The mine is owned and operated by Beacon Hill Resources (BHR), through its subsidiary BHR Mining.

Beacon Hill has been managing the Minas Moatize coal mine since May 2010. It acquired the mine from the former owners Borneo Mining / AMCI for $35m and converted the underground operations to an open-pit operation.

The mining license of Minas Moatize is valid until July 2015. The mine has a life of 14 years.

Global Coke signed an agreement with Beacon Hills Resources in November 2011 to off-take 600,000 tons each year (t/y) of coking coal for the life-time of the mine. The developer is also looking for other off-take partners and potential marketers.

BHR entered into a marketing partnership with Vitol Group in March 2012, as part of which the latter will market and export the coal produced at Minas Moatize.

The mine will see an expansion of the open-pit operations in the second half of 2012, subject to approval from the government.

Beacon Hills is planning to produce about 100,000t of coking coal in 2012. The mine produces hard coking coal of 68-71 coke strength after reaction (CSR) range for the steel industry. It is expected to be priced at $206.09/t, as per the free on-board (FOB) basis in Australia.

Mining and processing of coal from Mozambique’s Minas Moatize deposit

The mining area of Minas Moatize lies in the Chipanga Seam at the centre of the Moatize coking coal basin. Mining operations have been historically done with a pillar mining system using a scraper winch. The mining has now been limited to small scale open-pit operations.

BHR started mining of thermal coal from the first open pit, Trial Pit 1 (TP1), in the second quarter of 2011. The first wash plant (a temporary coal handling and preparation plant) was commissioned in the first half of that year. The plant is expected to process the coal at a rate of 100t/h. It is equivalent to 600,000t/y of run-of-mine (ROM) coal.

The first export shipment of the thermal coal from the mine was in December 2011. About 10,650t of coal was transported to the Port of Beira through trucks and shipped using the MV Aztec Maiden bulk carrier vessel.

Mining of hard coking coal from Upper Chipanga Pit (UCP), the second open pit at the mine, started in March 2012. The coal will be exported from mid-2012.

Beacon Hill Resources completed a $1.7m definitive feasibility study (DFS) on the proposed expansion of the Minas Moatize mine in February 2012. A joint venture of TWP Australia Projects and its parent company Basil Read were the DFS consultants.

BHR Mining took the help of ALS and M&L, and ACT-UIS for sampling tests of the coal core. Resource modelling services were provided by Sound Mining Solution (SMS).

Transporting and handling coal produced from the African deposit

Local logistics contractor, Transportes Lalgy, is trucking the coal using a fleet of 40 trucks, each capable of 36t of load capacity. The fleet is expected to transport 0.5Mt/y of coal to the Port of Beira.