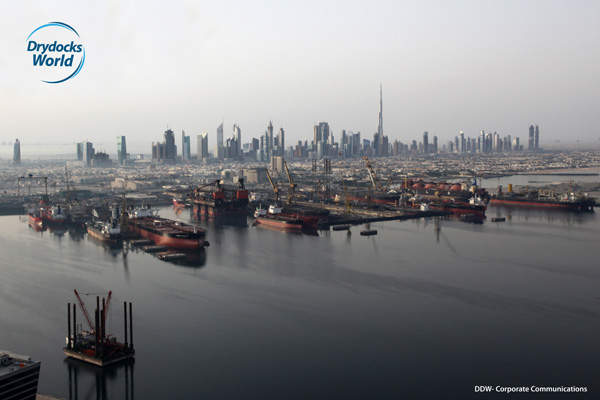 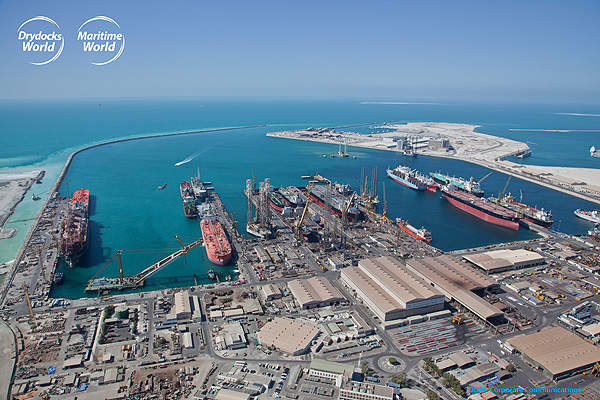 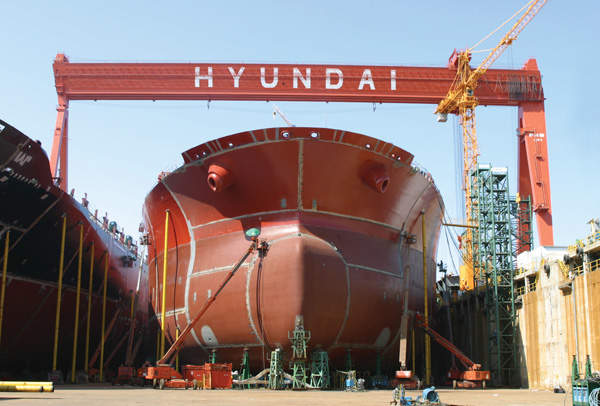 The crushing and screening plant at the Marandoo mine removes impurities to produce non-agglomerated lumps and fines of haematite and magnetite. Image courtesy of Rio Tinto.

Marandoo iron ore mine is situated 35km east of Tom Price in the province of Pilbara, in Western Australia. It is 100% owned and operated by Hamersley Iron, a wholly owned subsidiary of Rio Tinto Iron Ore.

Located adjacent to the Karijini National Park, the Marandoo mine is one of the 12 mines operated by Rio Tinto in the Pilbara region.

Operations at Marandoo mine started in October 1994. The mine has an annual production capacity of 15 million tons (mtpa). In February 2011, Rio Tinto invested $933m to extend the Marandoo mine’s life by 16 years until 2030. The extension will be achieved by developing the adjacent reserves below the water table.

The joint venture of Leighton Contractors and Ngarda are currently providing earthworks at the mine, as part of a five-year framework agreement signed with Rio Tinto in March 2012.

Geology and reserves of the Marandoo deposit area

“Ore recovered from the Marandoo mine is processed at a processing plant with rated capacity of 15mtpa.”

Marandoo mine lies in the Hamersley Group of the Marra Mamba Iron Formation (MMIF). Approximately 80% of the iron ore reserves identified to date in Australia are hosted in the Hamersley Range.

The MMIF comprises Archaean and Proterozoic age group volcanic rocks. It was mineralised due to volcanic eruption which resulted in the formation of basalt rocks in the region. Sedimentary rocks such as sandstones were also formed in the area during the Hamersley basin’s formation.

Proven and probable reserves at the Marandoo mine as of December 2011 stand at 225mt graded at 63.1% Fe. Measured, indicated and inferred resources are estimated at 167mt at an average grade of 62% Fe.

Mineralisation in the Hamersley Group of the MMIF

Open-pit operations involving truck and shovel techniques are used to extract the iron ore deposits from the Marandoo mine. The mining method involves drilling, digging, exploring, blasting, loading and hauling.

A Hitachi EX 2500 face shovel, a Liebherr 994 excavator, two Caterpillar 992G, two Komatsu 1200 and two WA 250 front-end loaders are used to load the extracted ore into haul trucks for transportation to the stockpile area at the processing facility.

Automated chemistry analysis and size distribution of ore samples excerpted from the mine are carried out by a robotic system.

Ore recovered from the Marandoo mine is processed at a processing plant with rated capacity of 15mtpa.

“Located adjacent to the Karijini National Park, Marandoo mine is one of the 12 mines operated by Rio Tinto in the Pilbara region.”

The plant has a primary crusher, secondary dry screening and crushing unit, as well as a gravity separation system. Processing is done in a two stage crushing and screening.

The ore is first transferred to the processing plant by three Caterpillar 777F water and 16 Komatsu 730e haul trucks, of 190t to 240t capacity respectively.

The crushing and screening plant removes impurities by differences in particle density to produce non-agglomerated lumps and fines of haematite and magnetite.

The gravity separation system removes magnetite and produces high graded haematite as an end-product. The final product is blended and refined to a maximum size of 31.5mm lumps and 6.3mm fines before being conveyed to a rail load out facility.

Transportation and handling at Rio Tinto’s Pilbara-based mine

Lumps and fines produced at the Marandoo mine are transported to the Dampier port through the Hamersley & Robe River heavy haul railway to load onto ships for exportation to international customers.

The Dampier Port has a ship-loading facility to export pure iron to steel manufacturers in Japan, China, Korea, Taiwan, Pakistan and Europe.