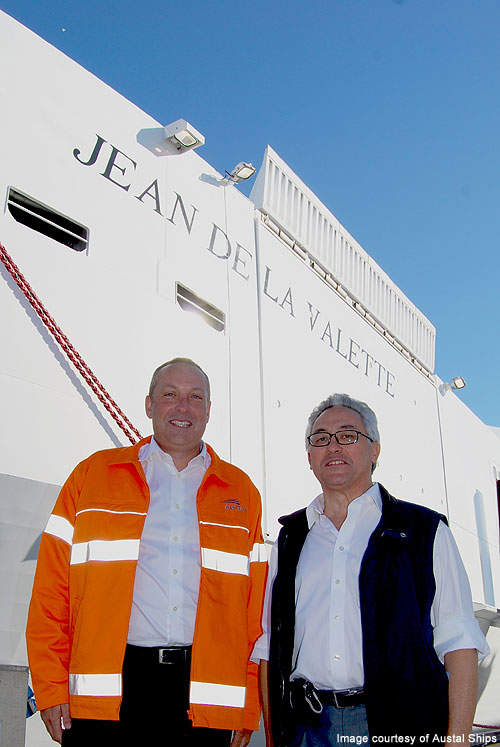 Site inspection for the project. 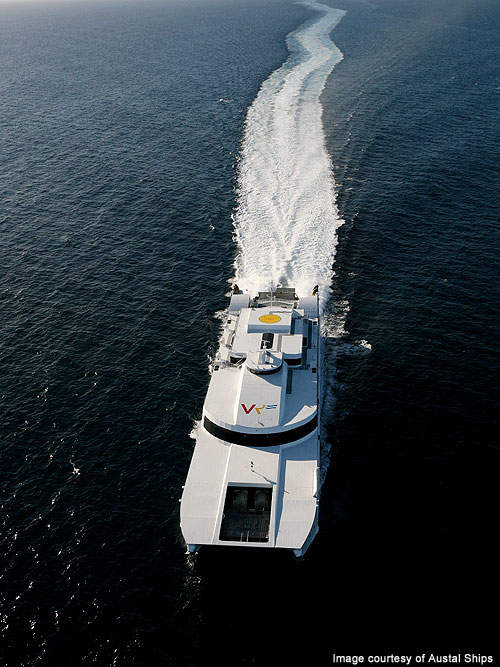 DFS phase of the project.

Ore processing at the mineral sands project began in October 2013, while first production was achieved in December 2013.

The port facility for the Kwale mineral sands project can store 60,000t of finished product.

Kwale Mineral Sands is a project at an advanced-stage of development, located in Kenya, approximately 40km south of Mombasa. The project is owned and operated by Base Resources, which acquired it from Vaaldiam Mining in August 2010. The mine’s development is estimated to cost $298m

Construction began in the third quarter of 2011 following an enhanced definitive feasibility study. The mine began production of ilmenite and rutile in December 2013, while production of zircon commenced in February 2014. Annual production is projected to be 330,000t of ilmenite, 80,000t of rutile and 40,000t of zircon.

In March 2012, Ausenco was awarded a $250m engineering, procurement and construction management (EPCM) contract for the process plant and ancillary infrastructure. Ausenco was also involved in the definitive feasibility study of the project.

The project is expected to be one of the top producers of ilmenite and rutile in the world, with production amounting to nearly ten percent and 14% of the global supply of these minerals respectively. It is suitably positioned to leverage on a sustained opportunity in the mineral sands market, and is expected to generate $1bn in revenues over its lifetime of 13 years.

TZ Minerals International predicts that from 2015 sulphate will reach $130/t, ilmenite $715/t and rutile and zircon $1,300/t. On the total product revenue, Vaaldiam Mining will earn a 1.5% royalty.

Estimated reserves at the Kenyan mine, south of Mombasa

Geology and mineralisation of the Kwale mineral sands project

"The project is owned and operated by Base Resources, which acquired it from Vaaldiam Mining in August 2010."

The deposit is hosted within the Magarini Sands formation, a series of low hills that form a parallel belt to the coast. The formation lies with slight unconformity with the Shimba grits and Mazeras sandstone of the Upper Triassic age that form part of the upper Duruma sandstone. The Duruma sandstone series is one of three rock divisions dominating the regional geology of the project.

The Magarini formation includes unconsolidated sediments that have originated from the Duruma sandstone series. Magarini Sands have been deposited as coastal dunes in an Aeolian environment during the Pliocene age.

The silt fraction of the deposit is in the range of about 15% and 30%. Heavy minerals including ilmenite, rutile and zircon are hosted regionally in abundance.

The deposit area contains three mineralised zones, namely the central dune, south dune and the north dune. The central dune measures two kilometres in length, 1,250m in width and is on an average 29m thick in two horizons. The upper horizon typically has more than five percent THM grade, higher than the lower horizon where THM grades average between one percent and five percent. Grades in the northern part of the dune exceed ten percent. The heavy mineral content is, on an average, 5.7% across the dune.

The mining method for the Kwale deposit includes the use of continuous mining techniques, bucket wheel excavators and overland conveyors. Mining for the first four years will be carried out at the rate of 8.8 million tons a year, and gradually be increased to 12.5 million tons a year as the grade reduces.

Ore processing follows conventional mineral sands separation techniques. Ore is transported via an overland conveyor system to the plant run-of-mine where it is separated into direct plant feed and stockpiled excess. Following wet screening and de-sliming, the feed ore is processed in a primary concentrator spirals circuit to produce heavy mineral concentrate. Through a slimes thickener, water is recovered and returned to the process water reservoir. Thickened slime from the spiral plant, along with the sand tailings, is sent to the residue storage areas.

HMC from the stockpile is fed to the first section of a mineral separation plant. The HMC-recovered ilmenite is stored. The remaining minerals are upgraded by using HMC to separate the quartz and the gangue heavy mineral.

The non-magnetic concentrate, post drying, undergoes a conventional magnetic and electrostatic separation processes that result in a rutile product and a small additional ilmenite stream.

The remaining zircon-enriched sand is treated in a wet gravity separation plant to remove the gangue heavy minerals. The zircon-rich concentrate is again dried and processed with electrostatic and dry magnetic equipment. The final product is transported 50km via road tankers to the export facility close to Mombasa.

Infrastructure and financing details of the Kenyan mineral sands project

The project is financed through equity and a $215m debt facility. The support infrastructure includes an 8km access road, a 14km long, 132kV power supply line, tailings storage facility, a water storage dam on the Mukurumudzi river, and a marine facility for facilitating export.

Water required for the processing plant is sourced from the nearby Mukurumudzi Dam which has a storage capacity of 8.5 gigalitres.