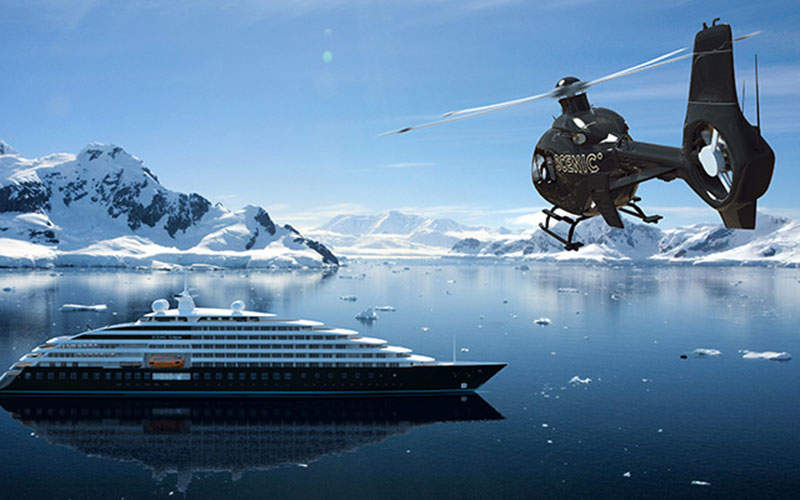 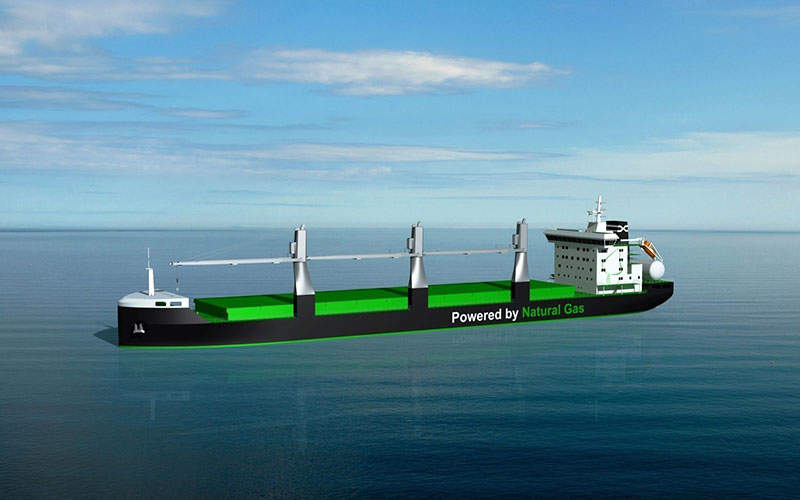 The stone was recovered by the newly installed LDR XRT machines installed as part of the Karowe Diamond Mine Optimisation project. Image courtesy of Lucara Diamond. 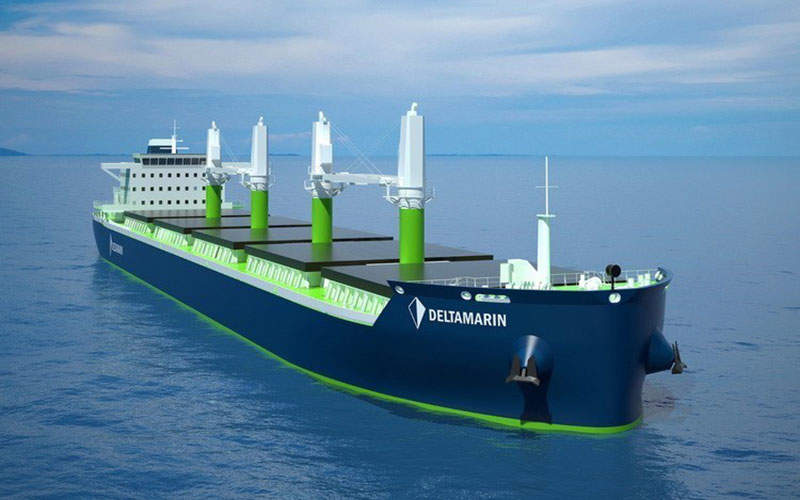 The Karowe Diamond Mine (formerly the AK6 Project), a producer of high-quality rough diamonds, is located within the Mining Licence (ML) 2008/6L, in the Orapa / Letlhakane Kimberlite district of north-central Botswana. The mine was developed with an investment of approximately $120m.

Ekati diamond mine, near Lac de Gras in Canada’s North-West Territories, is about 300km north-east of Yellowknife.

The diamond mine is 100% owned by Lucara Diamond through its subsidiary Boteti Mining. The mine construction was completed in March 2012, the commissioning works were completed in April, the first sale of rough diamonds from the mine was achieved in June, commercial production started in July and full production capacity was reached in August 2012.

In 2014, a major plant upgrade project, primarily integrating new large diamond recovery (LDR) X-ray transmissive technology (XRT) machines, was introduced to process harder ore and to improve the recovery of exceptional diamonds. The most significant results from the optimisation project were the recovery of a 1,111ct gem quality, Type IIa diamond, and an 813ct stone and a 374ct stone white diamonds in mid-November 2015.

The kimberlite at the diamond mine, named AK6 kimberlite, is interpreted as an opaque, mineral-rich monticellite kimberlite and primarily classified as a volcaniclastic kimberlite. It integrates three coalescing pipes, namely the South Lobe, the Center Lobe and the North Lobe, of which the South Lobe accounts for roughly 75% of the potential resources. The kimberlite body has an area of 3.3ha at the surface and extends over approximately 7ha at a depth of 120m.

Reserves at the record-breaking diamond mine

Mining and processing at Boteti Mining’s diamond mine

Infrastructure at the Karowe diamond mine

The project sources electricity from Botswana Power Corporation’s national grid via the Orapa substation, which is connected to the substation at the mine site by a 25km-long 33kVA overhead power line. The water requirements are met through 16 wells fed by an aquifer at the mine site.

“The mine is expected to have a production life of 15 years.”

Other infrastructure at the site include an 1,800m airstrip, slimes dam, tailings dams, waste rock dump, administrative offices, a fuel depot, and mine vehicle workshops. The employees are stationed at Letlhakane village.

Contractors involved with the Karowe diamond mine

The environmental impact assessment (EIA) report for the mine was compiled by Geoflux, whereas the latest mineral resource update was prepared by Mineral Services Canada.