Life of Mine (LoM)

The Hammerdown gold project is located in the Baie Verte mining district in Canada’s Newfoundland and Labrador (NL) province. It is 100% owned by Maritime Resources (Maritime), a mineral exploration and production company based in Canada.

With an initial capital investment of $75m, the mine is estimated to produce 50,000oz of gold a year over a five-year mine life. Maritime plans to complete the filing of development plans and commence early works by Q4 2022. Approvals are expected in Q1 2023, after which the site’s construction will start.

First gold production is expected in the first quarter of 2024.

History of the Hammerdown gold deposit

The Hammerdown gold deposit was previously mined by Canada-based mining company Richmont Mines between 2000 and 2004. A total of 291,400t of ore was mined and milled, with 143,000oz of gold recovered at an average grade of 15.83g/t Au.

Mining ceased in 2004 due to low gold prices, which made mining the remaining gold mineralisation uneconomical.

The Hammerdown gold project is located about 5km south-west of King’s Point town and 15km north-west of Springdale town in the NL province of Canada.

The project area is characterised by the presence of Ordovician volcanic rocks of the Catchers Pond and Lushs Bight Groups. The Catchers Pond Greenstone belt comprises lower Ordovician felsic to mafic volcanics, occurring along with fine-grained arenaceous and chemical sediment.

Orion, Muddy Shag, Hammerdown and Rumbullion are the main gold deposits found on the property. They are all part of the same mineralised system occuring within the Hammerdown deformation zone.

The Hammerdown-Rumbullion-Muddy Shag vein system is made up of stacked gold veins that are found in the Catchers Pond Group. The host rock mainly contains Silurian quartz-feldspar porphyry dykes and gold-bearing quartz-sulphide veins.

Mining will be completed in 5m benches in ore and 10m benches in waste. Ore loading and hauling will be performed by 4m³ hydraulic excavators, a 7m³ front-end loader and 38t articulated haul trucks.

Waste loading and haulage will be performed by 7m³ hydraulic excavators and 55t payload haul trucks.

The recovered ore will be crushed and sorted at the site to concentrate the run-of-mine (ROM) ore. The crushing and sorting plant will have a capacity of 1,200 tons per day (tpd) of ROM feed and comprise primary and secondary crushing stages to produce a 50mm product.

X-ray transmission sorting technology will be used to concentrate the ore containing sulphides and separate it from the waste rock. This innovative sorting technology uses X-ray sensing and compressed air instead of water to separate the ore from the waste. It was chosen as it lowers mine dilution, resulting in a higher-grade, lower-volume mill feed. It also allows Maritime to lower the mine cut-off grade and extract more resources.

The sorted product will be sent to the final tertiary crushing stage to reduce the product size to 12mm and stockpile it in the ore storage building. The crushed product from the site will be trucked by 30t highway haulage trucks to the Nugget Pond mill, located 140km away on the Baie Verte peninsula.

The mill is operated by Rambler Metals & Mining, a mining and exploration company. Maritime signed a letter of intent (LoI) to acquire the gold circuit at the mill from Rambler in December 2020. The transaction was completed in April 2021.

The mill has a grinding circuit that uses a ball mill and vertical grinding mill to achieve a P80 grind size of 50 microns. The plant uses carbon-in-pulp (CIP) technology to recover gold and turn it into a commercial doré product. The gold recovery rate at the mill is estimated to be 95.5%.

The project site will include an administration complex, security gatehouse, warehouse and maintenance shop.

It will use existing road infrastructure, which will be modified to accommodate the increased heavy truck traffic. A 2km bypass will be developed to divert the general public as well as reroute light vehicles and other traffic from the area.

Power for the project will be supplied through a new 570m-long utility line that will connect to an existing 25kV grid located at the Route 391 junction, which is operated by NL Hydro.

The feasibility study was carried out by JDS Energy & Mining, a company specialising in scoping and technical studies, and Haylard, an engineering and consulting services company.

The metallurgical test work for the feasibility study was conducted by Canenco Consulting, an engineering consulting company based in Canada.

SRK Consulting, a mining consultancy firm, was responsible for the geochemical characterisation of the site.

An initial independent mineral resource estimate for the property was prepared by Tetra Tech, a consulting and engineering firm, and released in June 2013.

Stantec Consulting, a professional services company, was contracted to carry out the environmental planning and permitting process for the mine in 2016. 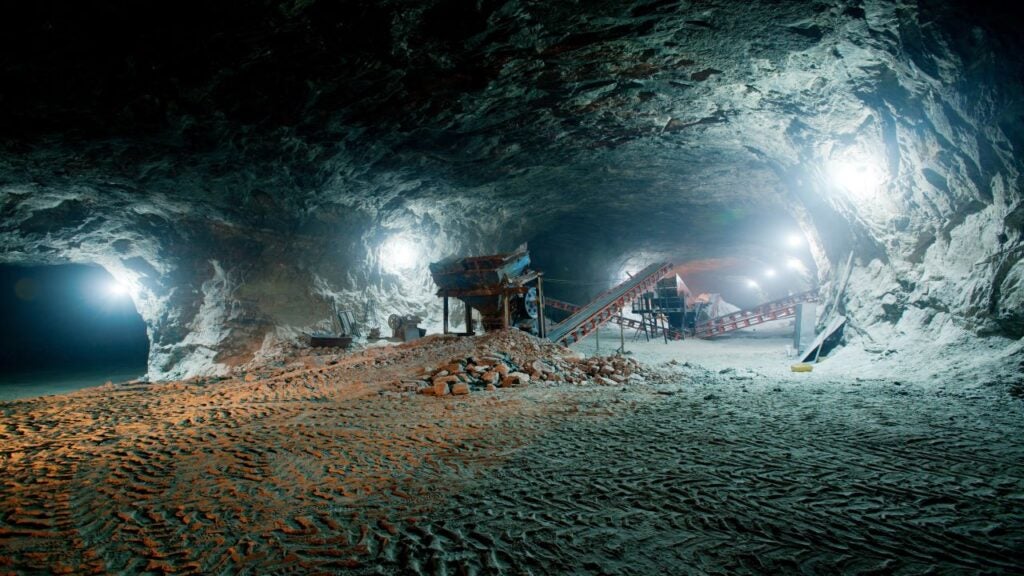 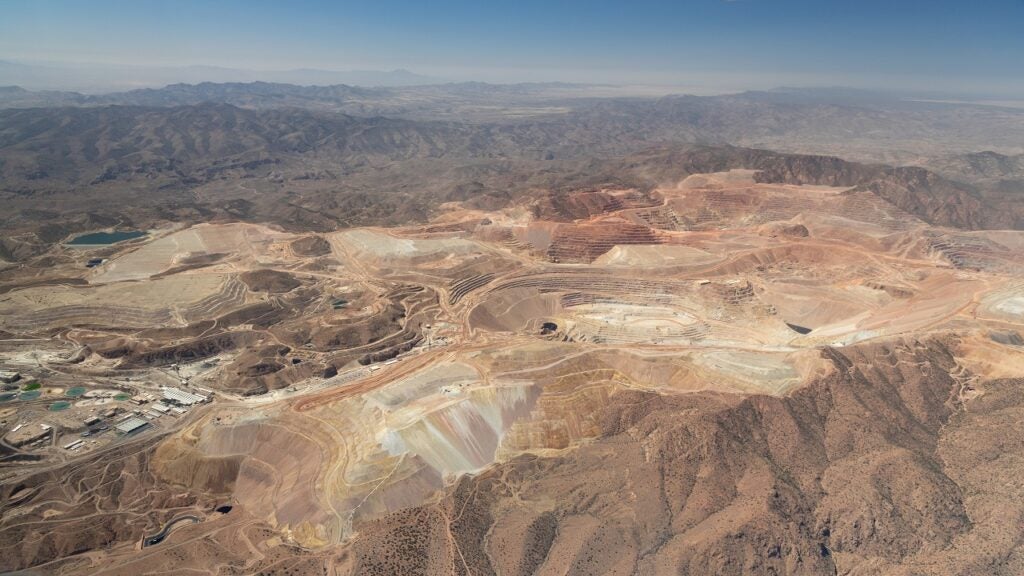