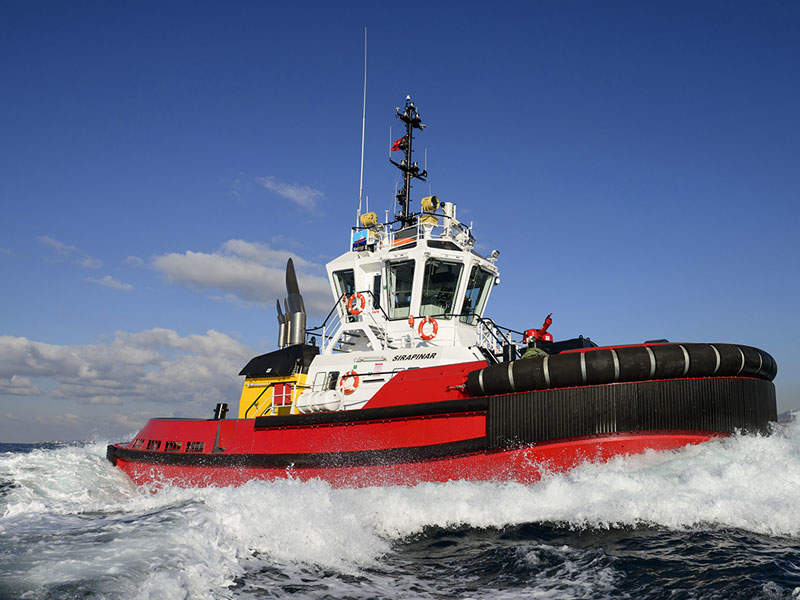 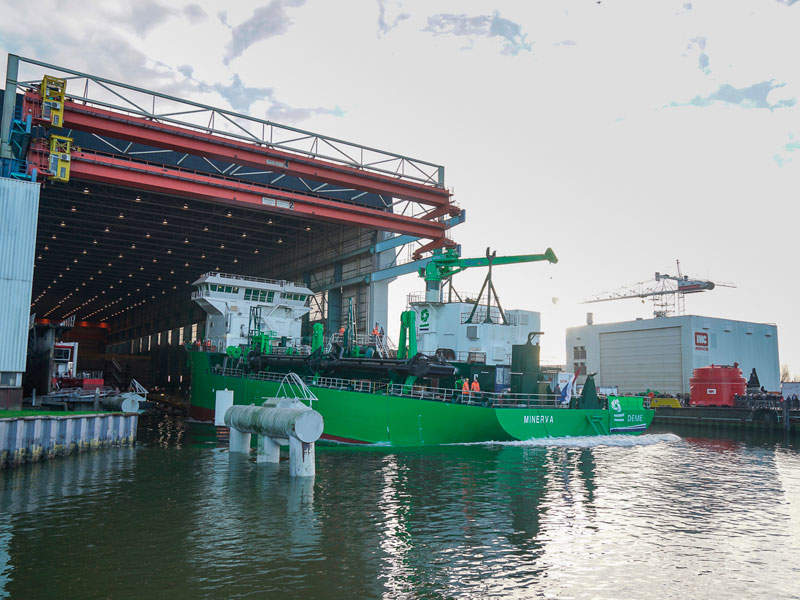 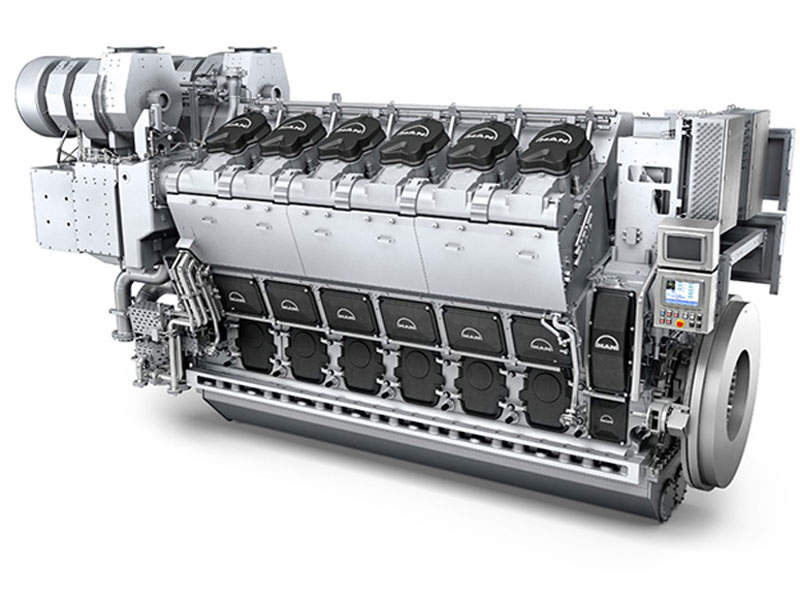 The processing plant at the site will process 7.5Mt of fresh ore a year. Image courtesy of Gold Road Resources Limited.

With estimated ore reserves of more than 3.5 million ounces (Moz) of gold to be produced over an initial 13-year mine life, the project is claimed as one of the most significant undeveloped gold deposits in Australia.

The project was previously wholly owned by Gold Road, which entered into a 50:50 joint venture (JV) with an Australian subsidiary of Gold Fields in November 2016, for the development and operation of the project.

Pursuant to the transaction, which was completed in January 2017, Gold Fields acquired a 50% interest in the Gruyere Gold project for an A$350m ($268.426m) cash consideration and the remaining during the construction phase.

“The project is claimed as one of the most significant undeveloped gold deposits in Australia.”

The Gruyere deposit comprises a porphyry intrusive dyke, which strikes over a length of 2,200m. A combination of intermediate to mafic volcaniclastic rocks and a tholeiitic basalt unit occur at the east and west sides of the deposit.

Mineralisation at the deposit is associated with albite-sericite-chlorite-pyrite alteration, which changed the primary texture of the rock composed of fine quartz-carbonate veins. The primary sulphide mineral is pyrite with some visible gold found in logged diamond drill core.

As of November 2016, the Gruyere project is estimated to hold combined probable and proven reserves of 91.6Mt grading 1.20g/t and containing 3.52oz of gold.

Mining and processing at the Gruyere gold mine

Open-pit mining will be applied to mine the deposit using conventional mining equipment. Loading and hauling will be done using 360t excavators and 180t haul trucks respectively. The loading fleet will comprise three 360t hydraulic excavators, while the ore and waste haulage fleet will consist of 180t mechanical drive haul trucks.

Processing at the mine is proposed to be in a single-stage primary crush, semi-autogenous grinding and ball milling with pebble crushing (SABC) circuit. It also includes a conventional gravity and carbon-in-leach (CIL) process.

The facility will have a design capacity to process 7.5Mtpa of fresh ore, 8.0Mtpa of transitional ore and up to 8.8Mtpa of oxide ore.

The project site can be accessed from Laverton along the Great Central Road. A gas-fired power station was proposed as a preferred power generation solution for the project. With a design capacity of 40MW, the power station will be capable of producing peak load requirement of the plant.

Water for the plant operation will be sourced from the Yeo Borefield located approximately 25km west of the project site. The borefield will supply 7.5GL of moderate to high-saline water a year to be used as process water.

An accommodation village with 300 permanent and 300 temporary accommodation rooms was constructed roughly 6km from the project site. It also has support service buildings, including administration and mess facilities.

Adjacent to the village, an airstrip with a 2.1km-long runway, terminal and fuel facility was constructed. It is able to handle 100-seat aircraft.

A tailings storage facility (TSF) with a surrounding waste dump is also being built. The waste generated will be dumped into the TSF using traditional dump construction techniques.

The technical report for the Gruyere gold project was compiled by Behre Dolbear Australia (BDA). A number of the key consultants involved in the feasibility study are GR Engineering Services (GRES), AMC Consultants, Pennington Scott, Dempers and Seymour, and MBS Environmental (MBS).