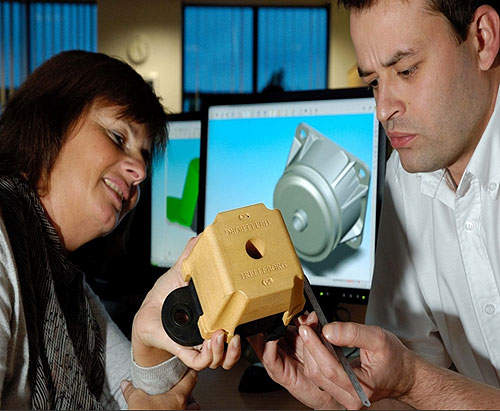 The access to the underground workings is through a decline. All of the orebodies are less than 100m below surface. 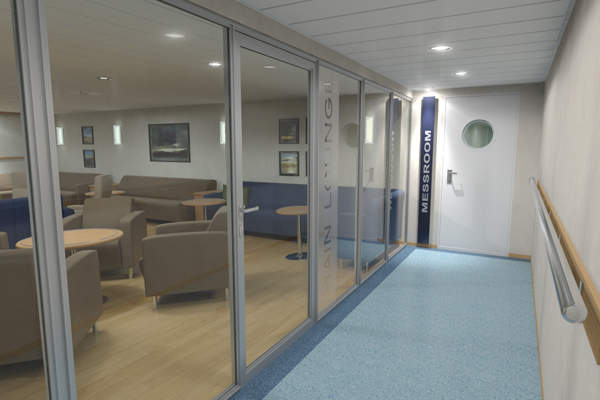 The geology of the Galmoy deposits. The CW orebody was the first to be discovered, with the others found by subsequent exploration. 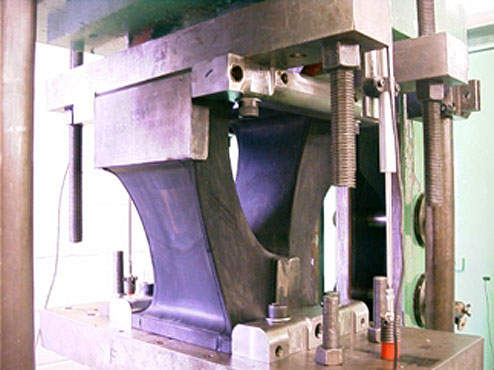 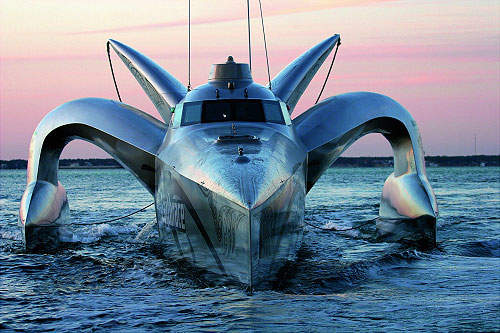 Run-of-mine ore is stored in the 'teepee' before being reclaimed for milling. 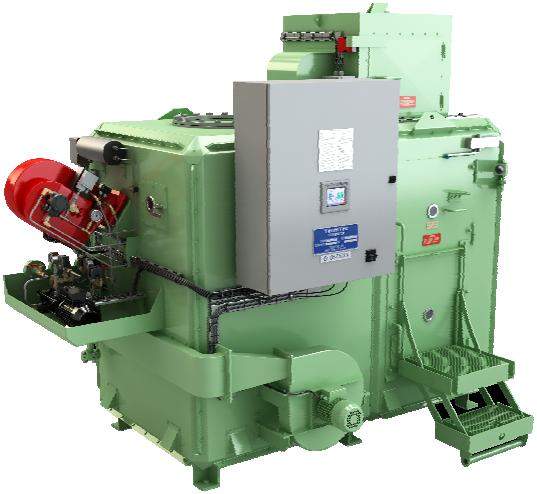 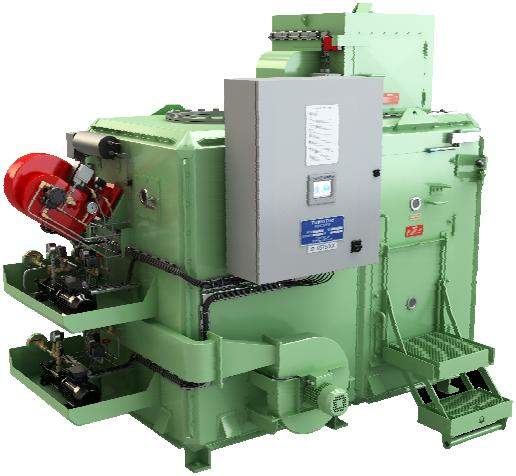 Loading concentrates into a truck for transport by road to the port at New Ross.

The Galmoy mine is situated in County Kilkenny, 110km south west of Dublin. Initially owned and operated by Arcon International Resources Ltd, Galmoy employs about 200 local people and a further 25 contractors. The mine came on stream in 1997 and was Ireland’s first new underground mine for 20 years.

In May 2005, the Canadian-based company, Lundin Mining Corp., completed a merger with Arcon and in November 2006, the company further increased its zinc-mining portfolio through a merger with Eurozinc Mining.

As well as Galmoy, Lundin now owns Zinkgruvan and Storliden in Sweden, and Neves Corvo in Portugal.

The Galmoy orebodies are breccia-hosted, generally stratabound lenses of predominantly massive sulphides consisting of sphalerite, argentiferous galena and pyrite / marcasite in variable combinations. Hosted in Lower Carboniferous rocks, they occur at the junction of an argillaceous bioclastic limestone (below) and the dolomitised Waulsortian limestone above.

Four zones are recognised: G, CW, R and K, each with its characteristic ore type. The G zone contains more lead and iron than the CW, while the R zone’s lead and silver grades are significantly greater than anything found at Galmoy before.

In places, some of the ore can be quite heavily weathered, a feature that led to significant mining problems in the CW orebody during much of 2001.

Galmoy is exclusively an underground operation. Initially the mine used room-and-pillar methods exclusively but subsequent modifications introduced both benching and drift-and-fill systems where conditions are appropriate, as a means of maximising ore recoveries. At the same time the mining method is designed to ensure that no waste rock needs to be hauled to the surface.

Instead, waste is stored underground in worked-out areas of the mine, so providing additional support to the workings. In addition, between 80% and 90% of the mill tailings are returned underground following thickening and the addition of 3% to 8% cement as a binder, the tailings paste being handled by a GEHO positive displacement pump.

The mine is equipped mainly with Sandvik Tamrock drilling and loading equipment, with Normet and Getman bulk explosives charging vehicles and other utility machines. A new LHD and a new truck added in 2004–5 were expected to be the last capital additions needed for the current life-of-mine plan.

“The mining method is designed to ensure that no waste rock needs to be hauled to the surface.”