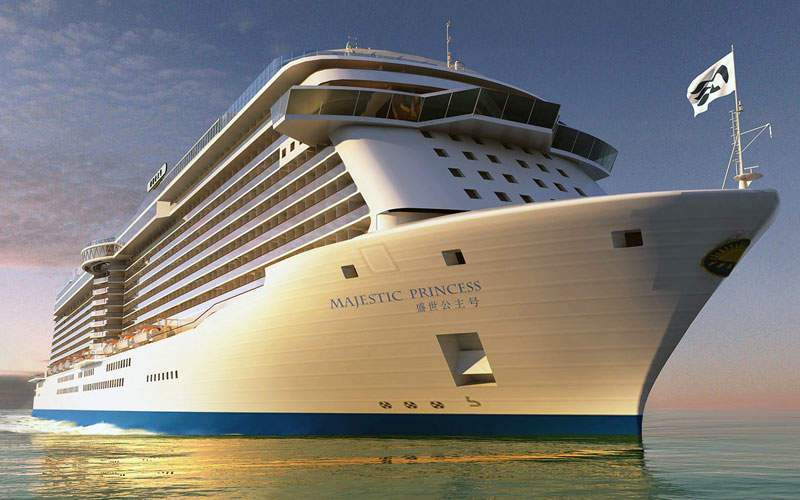 The Fekola gold mine in the Kayes region of south-western Mali, Africa, achieved commercial production in November 2017. Image: courtesy of Profoss. 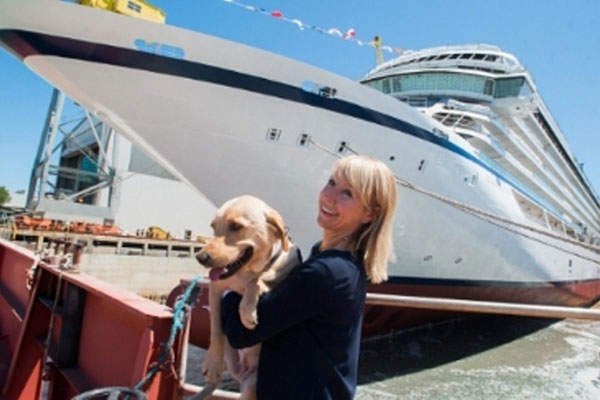 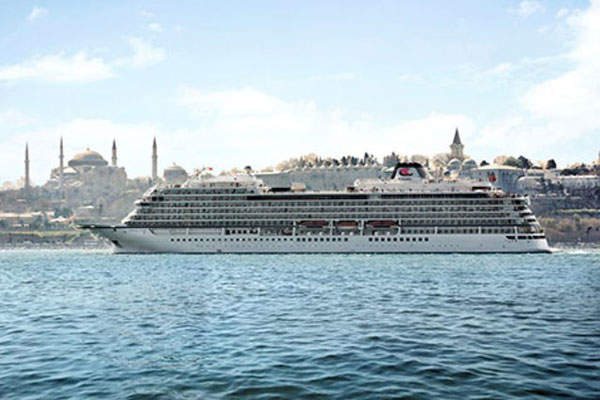 B2Gold announced a new life of mine plan for Fekola in September 2017. Image: courtesy of TomásPGil.

B2Gold is developing the Fekola gold deposit located within the Kayes region in south-western Mali, Africa.

Construction of the gold project started in February 2015, and was successfully completed in September 2017. First gold pour was achieved in October 2017, and the project achieved commercial production in November 2017.

“The project is expected to produce an average of 345,000oz of gold over its anticipated mine life of ten years.”

The western Malian gold deposit is situated approximately 210km south of Kayes and 40km south of the city of Kéniéba. It is considered to be a typical mesothermal vein-style, or orogenic-style gold deposit.

The structure and mineralisation of the deposit are characterised by an early phase of intense carbonate (dolomite-ankerite) albite alteration.

Mineralisation is contained within a pervasively altered rock and carbonate-quartz-pyrite vein stockwork system. It is also associated with disseminated sulphides within the alteration zone.

Mining and processing of ore from the Fekola project

Conventional open-pit mining method, including drilling and blasting followed by loading and hauling, is used at the Fekola deposit. The mine uses 90t off-highway mining trucks and 16.5m³ hydraulic front shovels for mining.

Run-of-mine (ROM) ore from the open-pit operations and stockpiles is delivered by 100t trucks to the gyratory primary crusher. Crushed ore is then transported by conveyors to a reclaim stockpile with a 10,000t live capacity.

The reclaimed ore is conveyed to a SAG ball crushing (SABC) comminution circuit consisting of a primary semi-autogenous grinding (SAG) mill, a secondary ball mill, and a pebble crusher, which reduces the feed to a P80 grind size of 75µm.

The grinding circuit output is thickened and treated in the leach and carbon-in-pulp (CIP) circuit for extraction and recovery of gold. Tailings from the CIP circuit are then treated by cyanide destruction and thickened before being discharged into the tailings storage facility (TSF).

Gold is recovered from the loaded carbon in an elution and electro-winning circuit and poured into doré bars onsite.

Construction and infrastructure facilities of Fekola

Major works included the construction of a new site access road, an on-site airstrip, an early works camp, and commencement of excavations within the mill footprint.

Power required for mining operations is generated onsite by heavy fuel oil generators. Process make-up water is sourced from the Falémé River or through groundwater sources.

Lycopodium Minerals prepared the optimised feasibility study for the project.

South Africa-based explosives and blasting company BME was awarded the contract for providing blasting services for the mine in November 2017.

SinoStruct supplied conveyors and structural steel for the mine.