Danakil potash project is located in the Danakil Depression, which is one of the hottest places on the earth. Image courtesy of Rolf Cosar. Danakil will produce both common and premium potash fertiliser products. 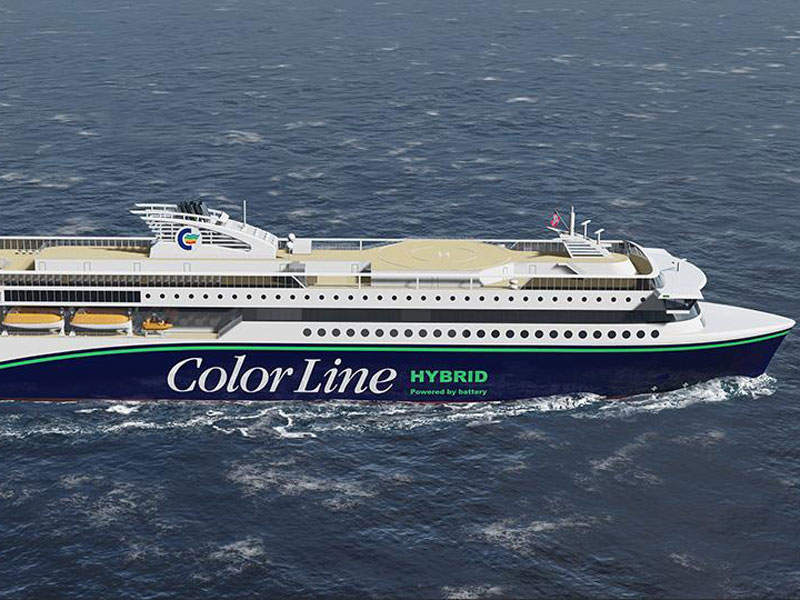 Potassium is primarily used as a soil fertiliser.

One of the world’s biggest undeveloped potash projects, the Danakil Potash project is located in the Danakil Basin, approximately 600km from Ethiopia’s capital city, Addis Ababa.

The license includes exclusive rights to mine the deposit for an initial period of 20 years, extendable up to ten more years, based on its financial viability.

The definitive feasibility study (DFS) of the project was completed in August 2015 and an optimised version of the same was released in March 2016.

With first production scheduled for 2021, the mine will initially produce 2Mtpa (million tonnes per annum) of muriate of potash (MOP), a common potash fertiliser, and 0.75Mtpa of sulphate of potash (SOP), a premium fertiliser.

The mine life is estimated to be 26 years, based on current reserve estimates.

The project is located in the Afar region, which is a part of the Danakil Depression, an extensive evaporite basin located below the sea level.

The Danakil Depression contains near-surface potash mineralisation. The 365km² of Danakil property hosts three potash horizons, including sylvinite, carnallite and kainitite. The layers range from 4.1m to 47.3m in thickness, and depths of up to 85m.

Reserves at the Ethiopian potash project

The potash mine is estimated to contain total mineral resources of 4.93 billion tonnes of potash salts, grading 18.1% potassium chloride (KCl), according to the optimised DFS released in March 2016.

“With an estimated operating expenditure of $38/t for MOP and $112/t for SOP, Danakil will be one of the lowest cost potash producers in the world.”

The optimised DFS, however, considered just 40% of the license area to a depth of 500m for estimating the mineral resources. A geologic estimate of the remaining 60% adds between seven and nine billion tonnes, bringing the project’s potential total resources to between 12 and 14 billion tonnes.

Mining and processing at Danakil potash mine

The potash reserves will be mined using solution mining technology, which is considered as the lowest risk mining method based on the geology of the region, followed by solar evaporation.

Solution mining involves injecting brine solution through a well, which is equipped with the piping and pumps required to extract potash from the deposit. The brine will mix with the potash-bearing salts below the ground and form a cavity.

The dissolved brine will then be extracted from the ground and evaporated in solar ponds to recover the contained minerals in the form of potash crystals. The harvested crystals from the ponds will be further refined in a processing plant to produce SOP and MOP.

Transport and other infrastructure at Danakil project

The project is receiving significant infrastructure support from the Ethiopian Government. Besides upgrading the local roads to access the mine, the government has laid a 130km-long paved road from the Danakil Basin to the city of Mekele, the location of Circum Minerals’ logistics base.

The government further agreed to construct a reinforced concrete main production haulage road, which would transport potash from the basin to the main rail line. It also approved the construction of a new road between Ahmed Ela to Afdera that will reduce the distance from the mine to the proposed new Port of Tadjoura by approximately 200km by 2018.

Circum will be able to leverage the low-cost sea transportation of potash product to the Asian markets such as India and China through the Port of Tadjoura. The port will be designed to accommodate 65,000DWT of bulk carriers and export 7.5Mtpa of product.

Circum Minerals is also evaluating rail transport for the project, once the production exceeds 5Mtpa. It conducted a prefeasibility study for the construction of a rail line from the Danakil Basin to the national rail network in June 2016.

The proposed mine operations are expected to require 77MW of electricity. Ethiopian Electric Power Corporation is constructing a power transmission line and a substation to deliver the same. The new Dallol substation will receive 180MW of energy through a double-circuit 230kV line from an existing substation in Mekele.

The mine has sufficient water reserves located within the license area, including the nearby three alluvial fan complexes. The alluvial fans are good aquifers and are anticipated to store and supply the required water, which is estimated at 30 gigalitres a year.

With an estimated operating expenditure of $38/t for MOP and $112/t for SOP, Danakil will be one of the lowest cost potash producers in the world. Estimated capital intensity of $838/t also makes the mine one of the world’s most capital-efficient potash projects.

The DFS for the project was compiled by Senet with assistance from other consultants such as K-UTEC AG Salt Technologies, Umvoto Africa (for water resource modelling), and Environmental Resource Management (for environmental and social impact assessment).

Morgan Stanley & Co. International was appointed to conduct a strategic review of the project in March 2016.

Engineering firm Senet has been appointed to design the export facilities for the project at the Port of Tadjoura.