The Bucko Lake mine is located in Manitoba, Canada. 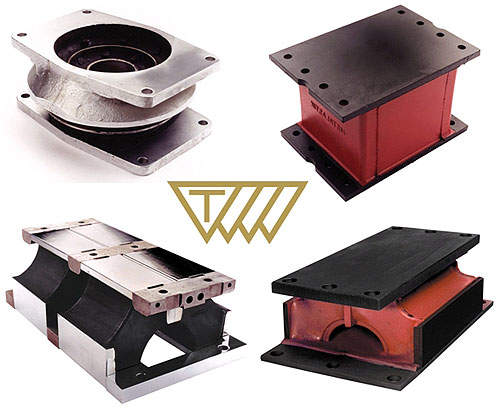 The Bucko Lake nickel mine began production in 2009. 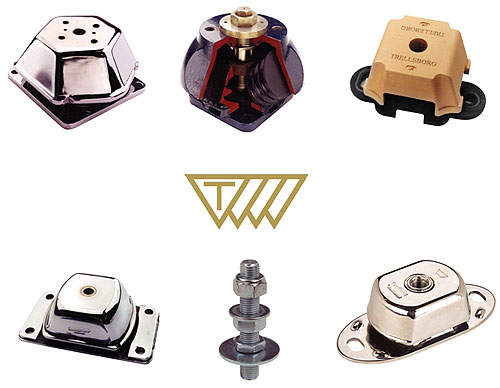 The first concentrate was shipped in February 2009. 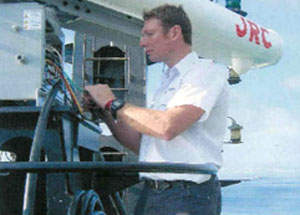 The deposit is mined by long hole open stoping method. 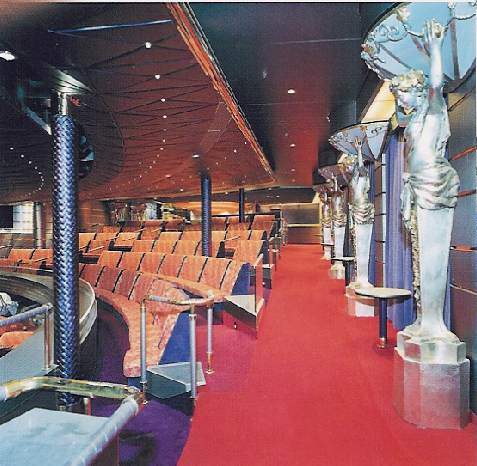 The Bucko Lake nickel mine is located near the Wabowden community in the Canadian province of Manitoba. The deposit occupies an area of 5.5km² within Mining Lease 031 that totals 546ha. The deposit was acquired by Consolidated Marbenor Mines (CMML) in 1959 and was optioned to Xstrata Nickel in 1962. The mine was discovered in 1964 and closed in 1972 after a few years of exploration activity. It was brought back into production in 2009 by the owner-cum-operator Crowflight Minerals. The first concentrate was shipped in February 2009.

Xstrata transferred the mining lease to CaNickel Mining (formerly known as Crowflight Minerals) in July 2007. Under the offtake agreement, CaNickel Mining owns 100% interest in the mine and ships all the nickel concentrate to Xstrata’s smelter in Sandbury.

Bucko Lake mine was brought back into production in 2009 by the owner-cum-operator CaNickel Mining. Production continued albeit in an interrupted manner, with two operational shut downs experienced in November 2009 and October 2010. In November 2009, the mine had to be closed as a wrong technical approach was adopted to access the ore body. Production was resumed briefly in early 2010 and was again temporarily suspended in October 2010 to address operational issues. At the same time, CaNickel Mining ended its contract with Dumas Contracting and decided to mine the property alone.

Mining operations resumed in April 2011 and the mine was recommissioned in June 2011. Afirst shipment of about 85t of nickel concentrate was transported to Xstrata’s smelter.

The mill currently processes about 600t of ore a day and is expected to increase the capacity to 1,000t a day after the ramp-up of mining operations. The project is expected to require a capital expenditure of $15m, including $6m for new mining equipment and $9m for mine development, plant upgrade and tailing facility expansion. The company forecasts to mine 220,000t of ore in 2011 to produce 5Mlb of saleable nickel.

"Exploration activities at the property have been conducted since 1959."

Proven and probable reserves at the mine totals 3.7 million tons (mt) graded at an average of 1.45% Ni. The combined measured and indicated resources have been estimated at 2.7mt graded at 1.53% Ni. Resources in the inferred category amount to 5.4mt grading at 1.34% Ni.

The deposit lies within the Thompson Nickel belt, a 10km to 35km-wide belt hosting several nickel sulphide deposits. Archaean aged gneisses including granite gneisses, amphibole gneisses and amphibolites besides early Proterozoic aged ultramafic intrusive rocks overlie the deposit area. The granite gneisses include quartz and potassium feldspar with less than 25% mafic minerals. Approximately 25% to 50% of the amphibole gneisses is amphibole with the remainder being quartz and feldspar. Over 60% content of the amphibole is found in amphibolites.

The hook shaped structure is hosted within granodiorite gneiss on the north-east edge of the Resting Lake intrusion. It dips steeply to the east and includes altered peridotite and dunite with trace amounts of olivine orthopyroxenite, poikilitic harzburgite, orthopyroxenite and amphibole-rich peridotite. At the north end, the structure is wider and wraps around the nose of a synformal fold structure before dipping steeply southwards. The sill extends along a near surface strike length of 800m.

"The deposit lies within the Thompson Nickel belt."

Mining at Bucko Lake nickel deposit is by long hole open stoping method. Sublevel access is provided at intervals of 30.5m. Cemented hydraulic fill and development waste are used to backfill the stopes. The stopes are connected through an internal ramp or decline located in the footwall.

Falconbridge accessed the ore body by a three compartment shaft installed to the southeast of the orebody. The shaft provides access on levels 400 and 1,000.

Exploration activities at the property have been conducted since 1959. Approximately 21,050m of drilling in 53 holes was completed by 1970. By 2001, 165 surface diamond drill holes extending 61,384m were completed.

Upon acquiring the rights to mine the property, CaNickel Mining drilled 59 holes totalling 27,605m, by the end of 2006. In 2009, the company conducted an additional drilling programme of 8,600m in 39 holes.