The Zimbabwean mines and mining development secretary, Onesimo Moyo, has drawn attention to conduct violations of the country’s small-scale miners, calling on officials to ensure artisanal miners are operating within the law.

Small-scale mining, which refers to operations conducted by individual people or small groups as opposed to larger companies, is permitted in Zimbabwe, unlike a number of other countries.

Mining law in Zimbabwe is governed by the 1961 Mines and Mineral Act, which permits any individual, provided they are a “permanent resident of Zimbabwe,” to apply for a mining licence. This has encouraged small-scale mining, whose practitioners aim to take advantage of the country’s vast mineral resources; Zimbabwe has over 4,000 gold deposits, the world’s second-largest stores of platinum group metals, and the world’s second-largest reserves of high-grade chromium ores

The act also empowers the country’s minister of mines and mining development to demand payment from miners in exchange for granting them access to Zimbabwe’s mineral resources. While the wording of the act is vague, saying only that a “specified sum” can be demanded, the clause aims to ensure the government can benefit from its mineral deposits. 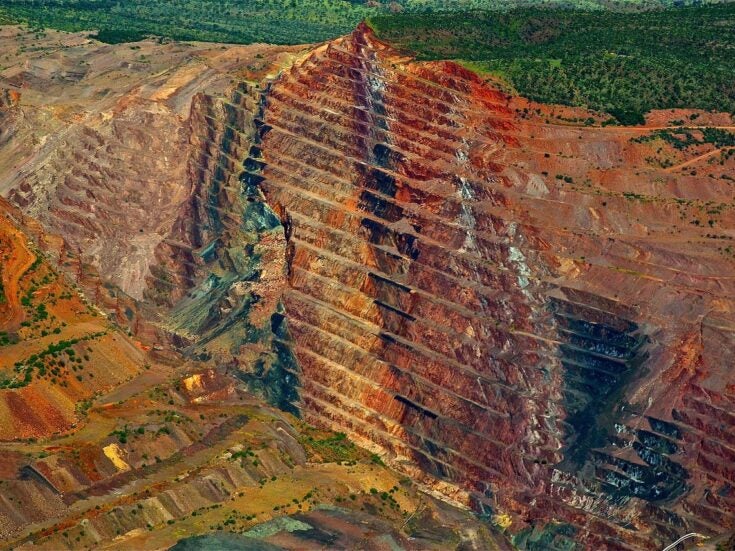 However, in a letter to chamber of mines chief executive Isaac Kwesu and national miners’ federation CEO Wellington Takavarasha, Moyo said that miners were not keeping up with payments.

“Ministry of mines and mining development is hereby bringing to your urgent attention that some of the miners under your membership are not inspecting their mining claims in terms of the Mines and Minerals Act,” wrote Moyo in the letter seen by News Day. “The ministry wrote to them, advising them to inspect their mining claims in order to retain their mining rights.

“Some of the miners ignored both provisions of the law and the courtesy reminder letter from the ministry of mines and mining development.”

Small-scale mining is tolerated, and sometimes encouraged, in Zimbabwe due to the practice’s significant contributions to the country’s economy. Up to 500,000 people are estimated to work in small-scale mining operations, which were responsible for nearly half of the 24.8 tonnes of gold produced in Zimbabwe in 2017. The sector has also received considerable government backing, with President Emmerson Mnangagwa investing $150m into the operations in 2018.

However, the unregulated nature of the industry has contributed to a poor safety record. Earlier this year, nine miners went missing, and are feared dead, following the collapse of the Wanderer gold mine.