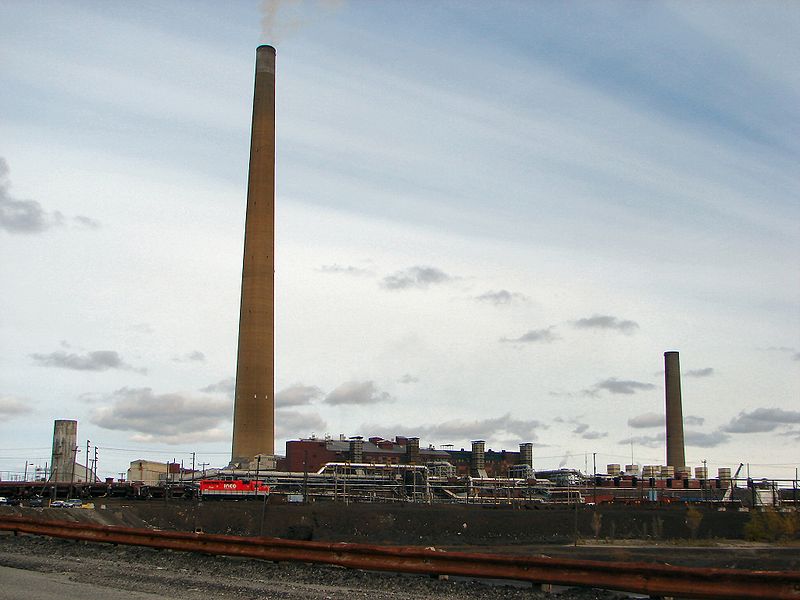 Brazilian miner Vale said it has not yet decided upon a specific date to restart production at eight mines in Ontario, Canada, following temporary closure of mining activity.The mines were shut after a miner who had been working 4,200ft underground at Coleman Mine, sustained fatal injuries on 29 January.

This is the third fatality at a Vale mine in the area in the past eight months.

Vale has closed operations at the Coleman Mine, Stoibe Mine, Creighton Mine and the Garson and Copper Cliff Mines, which also produces copper and some precious metals as by-products.

The stoppage will allow Vale to conduct a general review of safety conditions in the mines in a bid to minimise accidents.

Vale has started an investigation to assess the fatality at the Coleman mine in Sudbury and will also examine deaths at the nearby Stobie mine where two mine workers working underground at the 3,000ft level were killed in June.

The company will also investigate deaths at the Manitoba mine, which occurred in October last year.

The closure is not expected to impact nickel processing at the Clarabelle mill and the Copper Cliff smelter and nickel refinery.

The shutdown will affect 1,500 miners but all will receive 100% of their pay while the investigation is ongoing.

Base Metals Mining in Canada to 2020

View All
View All
Market Data