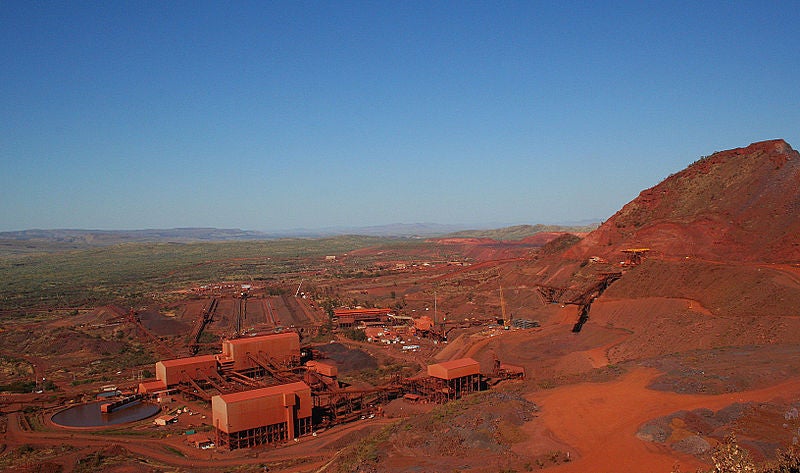 The merger will see Padbury acquiring Aurium and combining Padbury's 70% equity interest and Aurium's 30% in the Peak Hill Iron project in Western Australia.

Aurium managing director, Terry Quinn, said another key benefit from the merger was the simplification of the Peak Hill project development.

Quinn said: "As well as increasing the scale of Padbury, this agreement will make project development much less complex, particularly in dealings with potential investors, financiers and off-take partners."

Under the agreement, which was announced on 16 November last year, holders of ordinary Aurium shares will receive three ordinary Padbury shares for each ordinary share they hold.

The SIA is subject to several conditions, including Aurium shareholder approval, court approvals and other customary conditions.

Gary Stokes will remain managing director of Padbury, Terry Quinn will be appointed executive chairman of Padbury and William Han will remain a non-executive director, under the merger proposal.