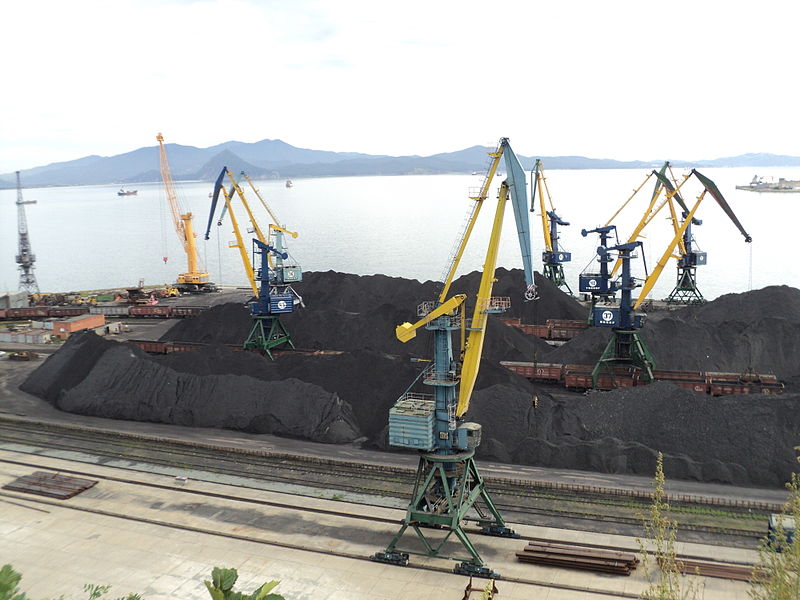 Kinder Morgan Energy Partners (KMP) said it will invest a total of $140m to expand its coal-handling facilities along the US Gulf Coast.

In addition, KMP has signed a long-term throughput agreement with Arch Coal that will support the expansion of the companies' export facilities. Currently, the companies are in final discussions to include port space for coal shipments at KMP-owned facilities on the East Coast.

Kinder Morgan Terminals president Jeff Armstrong said that the company is pleased to offer Arch and other customers options in various markets through its multi-location terminal network. "We are also extending existing long-term coal agreements with Arch at our upriver terminals (Cora, Cahokia and Kellogg) in Illinois," said Armstrong.

KMP said it will install a new shiploader and a railcar loop track to handle three 135-car unit trains at its Deepwater terminal in Houston, Texas, which will increase the terminals throughput capacity to 10Mtpa of coal. The projects are expected to complete in the second quarter of 2014.

Anticipated throughput volumes will consist of metallurgical and thermal coal from Arch's major coal-producing regions in the US.

Arch's president and chief operating officer John W Eaves said that the strategic partnership with Kinder Morgan will allow Arch to significantly increase its participation in the global coal market. "This dedicated capacity directly underpins our long-term strategy to grow Arch's coal exports by fourfold in the next decade, and is consistent with our view that a global coal supply shortfall will persist over that time frame," said Eaves.