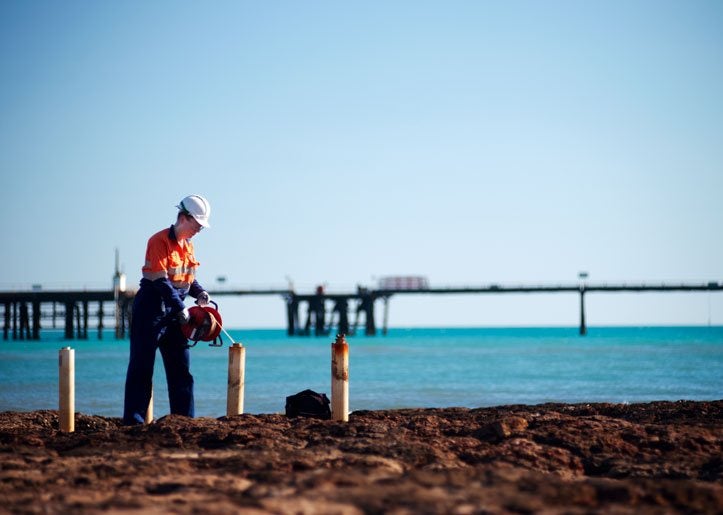 The second stage of the project is expected to increase capacity from 4.2 million tonnes per annum (mtpa) to 4.8 mtpa.

The expansion will also address infrastructure constraints by increasing road and port capacity to 5.9 mtpa, creating 1.1 million tonnes of latent capacity for expansions in the future.

BHP Billiton Manganese Australia president Bryan Quinn said the company has invested about $462m in the past five years in two expansions at Gemco, which ‘allowed it to increased the workforce by creating new jobs and business opportunities for local firms in Darwin and Groote Eylandt’.

“Today we employ 63 Indigenous people, including 47 from the local community, and although this is a strong foundation, we continue to look at ways to improve our employment opportunities,” Quinn said.

Quinn said he was looking forward to continuing to work in partnership with the local community and the Northern Territory Government to support the ‘harmonious, sustainable and long-term competitiveness of Gemco’.

The completion of the second stage of the Groote Eylandt expansion project coincides with BHP’s celebration of 50 years of mining from the manganese operation in the Northern Territory.

Image: The second stage of the expansion project is expected to increase capacity from 4.2 million tonnes per annum (mtpa) to 4.8 mtpa. Photo: Courtesy of BHP Billiton.

Glencore reportedly in talks with battery and auto firms about nickel