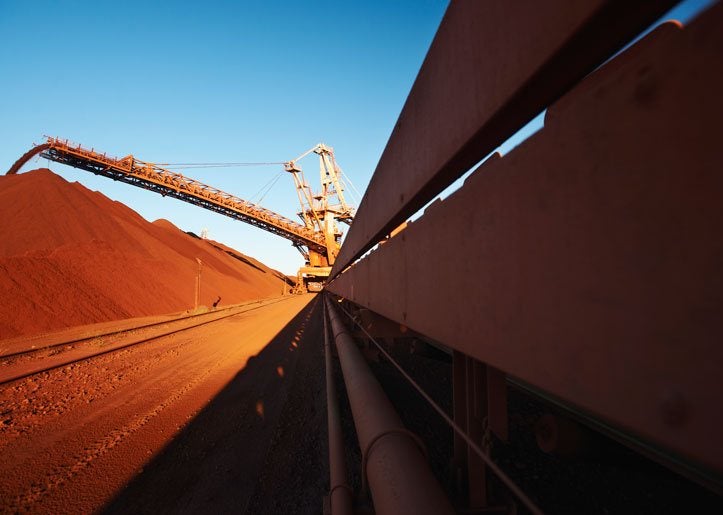 BHP Billiton has approved spending of $917m in pre-commitment funding for expansion of its iron ore export harbour at Port Hedland in Western Australia.

BHP's share of the investment will be $779m with the remainder coming from Japanese partners Itochu Corp. and Mitsui & Co.

The iron ore project has an embedded option to expand by a further 100 million tonnes per year, with the plans set to be reviewed for full approval in the fourth quarter of 2012.

The funds will enable the company to progress feasibility studies and the procurement of long lead time items and allow commencement of dredging works.

Dredging works are subject to the necessary regulatory approvals while engineering studies are underway to match mine and rail expansions to the expanded port capacity.

BHP Billiton Iron Ore president Ian Ashby said the investment is an important step in providing the infrastructure to allow them to fully develop its world class resource base in the Pilbara.

"The development of the outer harbour is pivotal for our longer term growth objectives and this initial funding is rapidly turning those plans into a reality," said Ashby.

The first phase of the Outer Harbour Development would include the construction of a 4km jetty, a four-berth wharf, 32km of dredged departure channel and landside infrastructure, including stockyards and a rail spur.

Start-up is scheduled for the first half of 2016.

Image: Port Hedland's harbour enlargement will include construction of a jetty, wharf and a dredged channel into the Indian Ocean. Photo: BHP Billiton.

20 Oct 2020
Registration is disabled.
We use cookies to ensure that we give you the best experience on our website. If you continue to use this site we will assume that you are happy with it.ContinueLearn more