The managing director of SARACEN Mineral Holdings, Raleigh Finlayson, has sold 5.9 million shares in the company, priced at A$2.06 a share, for a sum of $12.15m.

CGN Mining has entered a Memorandum of Understanding (MoU) with China Uranium Development to acquire the entire share capital of CGN Global Uranium. 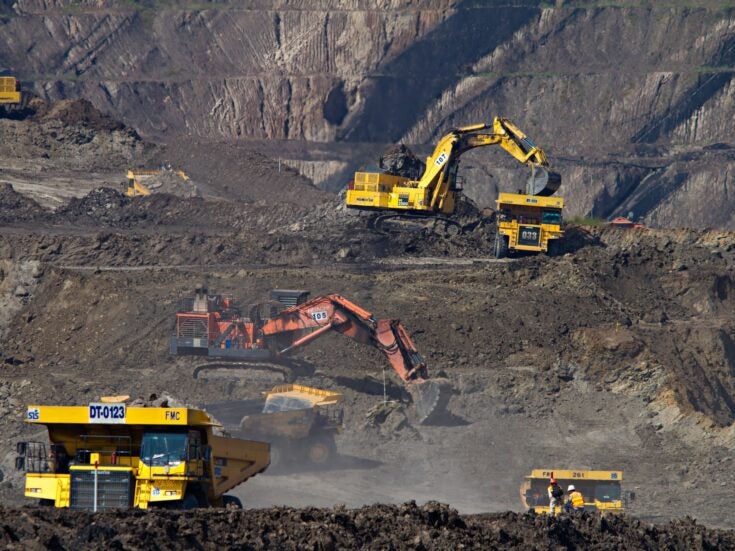 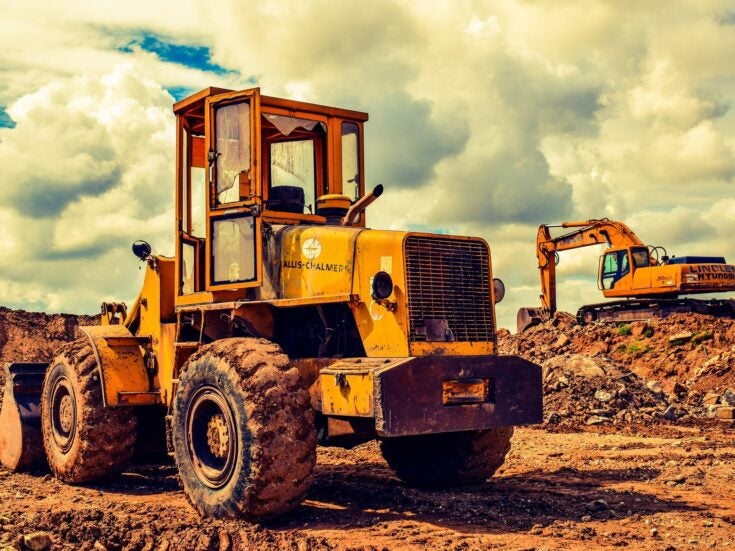 "RTG Mining has acquired an additional indirect interest in Central Exploration (Central), which has increased its total interest in the company to approximately 70%."

China Uranium Development is focused on the development of uranium resources.

RTG Mining has acquired an additional indirect interest in Central Exploration (Central), which has increased its total interest in the company to approximately 70%.

The company has acquired all of the shares in A2V Mining from APAC Gold (UK) Holdings for a consideration of $500,000.

RTG has gained both the assets and liabilities of A2V as a result of the acquisition.

RTG also provided a $2.5m funding loan to Central, which has been converted into additional shares.

RTG is an Australian mining and exploration company that is focused on unlocking value through the development of high-grade, low-cost projects.

Central Exploration is a joint venture (JV) partner of the Special Mining Lease Osikaiyang Landowners Association, which was formed to represent the owners of minerals at the old Panguna Mine in Bougainville, Papua New Guinea.

The Government of India is planning to divest 5% to 10% of Coal India’s equity in order to comply with the convention that requires listed companies to have at least 25% public shareholding.

Road shows are being conducted across the UK, Singapore and Hong Kong in an effort to attract large institutional investors for the planned equity sale.

The stake is expected to fetch more than Rs16bn ($233m) for the Indian Government.