MSB will contribute its 31.31% interest to Delaware company Salar Blanco (SBD). LPI will later merge with SBD by issuing more than 161 million shares.

LPI will consolidate its remaining 48.45% holding in the Maricunga project at a 17.1% discount over its current look-through value of Maricunga. 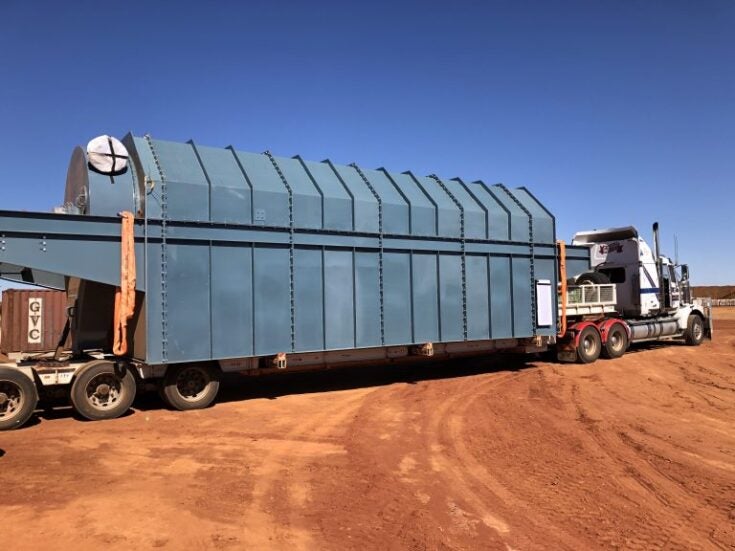 The consolidation is said to offer the ‘optimal structure’ to support Maricunga’s development and support the ability to source capital from a broader range of providers for the project’s development.

Having secured the approvals from the LPI, Bearing and MSB boards, the deal is also said to simplify decision-making.

LPI chairman David Hannon said: “We are extremely pleased to have reached an agreement with both MSB SpA and Bearing to consolidate 100% ownership of Maricunga.

“The updated DFS released on 20 January 2022 demonstrates that Maricunga could be one of the lowest-cost producers of lithium carbonate in the world, with the project’s strong economics underpinning a highly attractive asset.”

The Maricunga lithium brine project is situated 170km north-east of Copiapó in Salar de Maricunga in the Atacama region of northern Chile.

In January 2022, LPI provided the results of its updated definitive feasibility study (DFS) for stage one of the project.

According to the study, the project can support 15,200tpa production of battery-grade lithium carbonate for 20 years.

Earlier this year, LPI said it will demerge its hard rock lithium assets in Western Australia (WA), with plans for listing on the Australian Securities Exchange (ASX).