Greenland has reportedly passed a law restricting mining and exploration of uranium and suspended the development of the Kuannersuit mine (Kvanefjeld).

The law has been passed by the Inuit Ataqatigiit party, which secured victory in April 2021 elections following a campaign against the development of the Kvanefjeld project.

The new legislation bans the exploration of deposits containing uranium concentration more than 100 parts per minute (ppm). This is seen as ‘very low-grade’ by the World Nuclear Association, reported Australian Associated Press (APP).

It includes the option of banning other radioactive minerals exploration such as thorium. 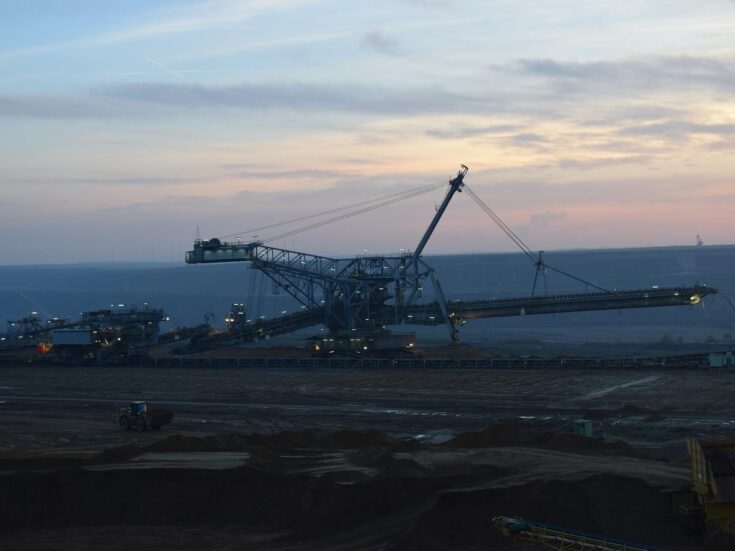 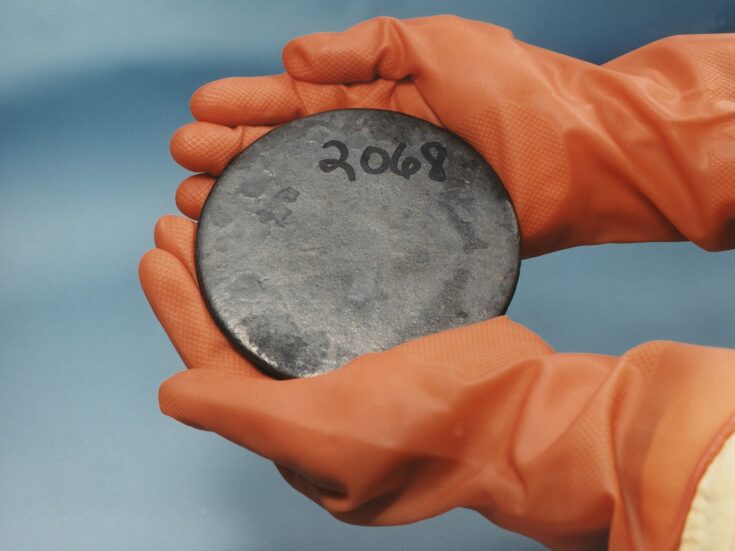 US seeks $4.3bn in funding to accelerate domestic uranium production

In September, Reuters reported Greenland Mineral Resources Minister Naaja Nathanielsen as saying in an interview: “What we know is that the background radiation in and around Narsaq is quite high, which means that the project will collide with the upcoming zero-tolerance policy on uranium mining.”

Claimed to be one of the world’s biggest rare earth deposits, the Kvanefjeld Rare Earth – Uranium project is owned by Australian mining firm Greenland Minerals.

Located near the southern town of Narsaq, the project holds a large deposit of rare earth metals.

It is expected to produce all commercially important rare earth elements, including praseodymium, neodymium, terbium and dysprosium, as well as uranium.

More than $100m has been invested to prepare the mine by Greenland Mineral, through its Chinese partner Shenghe Resources.

The Kvanefjeld project secured preliminary approval in 2020. It was due to receive final compliance under the previous government.

It was planned to include a mine, a concentrator and a refinery. The concentrator was intended to produce a mineral concentrate containing 20%-25% rare earth oxide, a zinc concentrate and fluorspar.