China’s Ganfeng Lithium has reportedly agreed to acquire a 50% stake in the Goulamina Lithium Project in Mali in a $130m deal.

The agreement will see the lithium producer purchasing a 50% interest in a special purpose vehicle established by Firefinch, the current licence holder of Goulamina.

The move is part of the Chinese company’s effort to expand lithium production used in electric-vehicle batteries, reported Reuters.

The transaction also includes offtake rights to at least half of the first-phase annual spodumene concentrate output from the Goulamina mine, which is estimated at 455,000 tonnes.

IGO to acquire stake in Australian project from Venus Metals 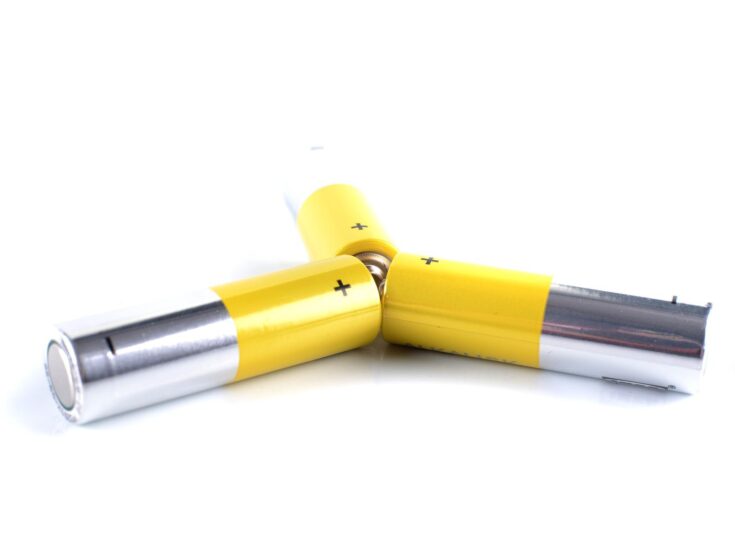 Albemarle details plan for lithium processing plant in US 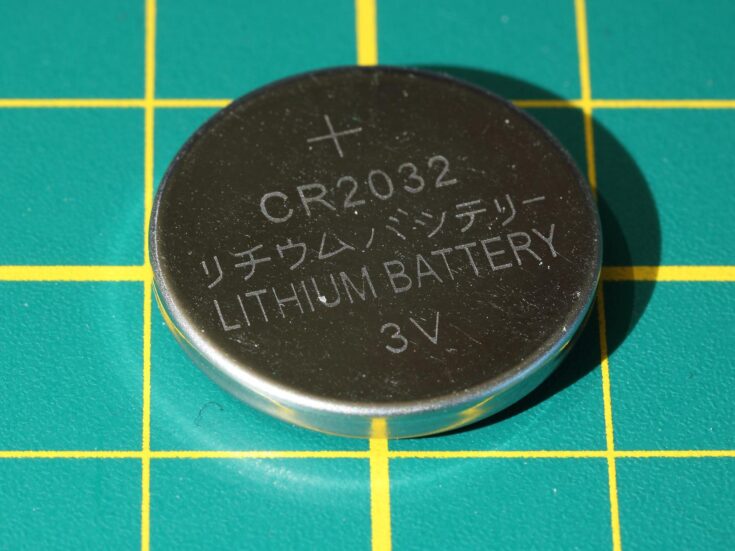 Moreover, the Mali Government has the option to acquire 10% of the equity free of charge and make a cash payment to pick up to 10% more.

Although a feasibility study was completed last year on the project, it was unclear when production would commence.

During the 16 years of estimated operational life, the mine is anticipated to produce more than 5.7 million tonnes of spodumene concentrate, a lithium-rich mineral with the potential to be converted into battery-grade lithium products.

According to estimates, the Goulamina lithium project has ore reserves of 31.2 million tonnes, grading 1.56% Li₂O.

In December 2020, Ganfeng signed a five-year deal to purchase spodumene concentrate from the Manono mine in the Democratic Republic of Congo.