Blackstone Minerals has entered a binding term sheet for the exclusive option to acquire a 90% stake in the Ta Khoa nickel project, 160km west of Hanoi in the Son La Province of Vietnam.

The Ta Khoa project features the Ban Phuc nickel mine, which is currently on care and maintenance and operated as a mechanised underground mine from 2013 to 2016.

Australia-based Blackstone Minerals believes the acquisition to improve its battery mineral focused asset base, which already includes the BC Cobalt project. 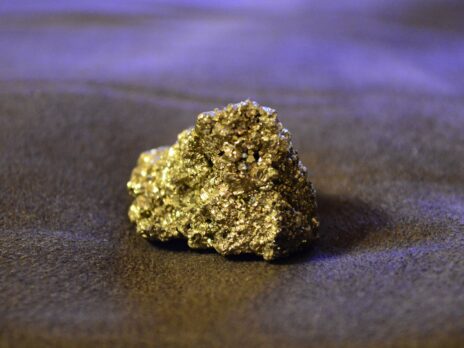 The Australian firm has entered a 12-month option period with AMR Nickel that will see Blackstone Minerals settle quarterly payments of $100,000 and exercise of the option by issuing A$1m ($700,000) of ordinary fully paid shares.

Data, insights and analysis delivered to you View all newsletters By the Mining Technology team Sign up to our newsletters
“This is an exciting opportunity for Blackstone to acquire a 90% interest in a project that has a history of profitable nickel production even during low nickel prices.”

Blackstone Mineral managing director Scott Williamson said: “This is an exciting opportunity for Blackstone to acquire a 90% interest in a project that has a history of profitable nickel production even during low nickel prices.

“Blackstone will be the first company to explore Ta Khoa for both MSV and DSS nickel sulfide deposits all the while investigating downstream processing opportunities to meet the demands of the growing Asian lithium ion battery sector.”

Blackstone will carry out further geophysics on the MSV and DSS deposits and follow up with significant drilling campaigns.

The company will seek to deliver a maiden resource on the DSS at Ban Phuc over the coming months, and investigate the potential to recommence the Ban Phuc concentrator via focused exploration on both MSV and DSS deposits.

The Australian firm said that it will start metallurgical testing on the Ban Phuc Disseminated orebody with an intention to develop a flow sheet for a product suitable for the Lithium Ion battery industry.