Mining salaries can be very lucrative but vary widely depending on the location, size of the company, years of experience and the educational qualifications of an employee. Mining-technology.com picks the ten highest paid job categories associated with core mining operations, based on the latest annual salary survey data.

Project Director and Drilling Operations Director, two of the highest profile positions on a mining project, can draw annual salaries of more than $400,000, standing out as the highest paid mining jobs.

A Project Director provides strategic leadership to a mining project in different stages from concept and feasibility to construction and operation. A Drilling Operations Director is responsible for the overall planning, direction and execution of drilling operations for a mining organisation.

Managers fetch the second highest payment in the mining industry. Project Controls Managers and Site General Managers draw salaries up to $350,000 per annum making these the best paid managerial positions in mining.

The salaries of mine managers, technical services managers and drilling operations managers, which are the other key managerial positions in the core mining industry, range between $200,000 and $280,000.

Engineers represent the third highest paid mining jobs – a Principal Mine Planning Engineer is paid up to $240,000 a year, whereas average annual salaries of senior level geo technical engineers, mining engineers, drill and blast engineers, and materials handling engineers range between $150,000 and $230,000.

The job role of geologist is intrinsic to any mining operation and the annual pay range for geologists starts from as low as $50,000 for a Graduate Geologist, who can grow through levels up to a Chief Geologist earning as high as $230,000. 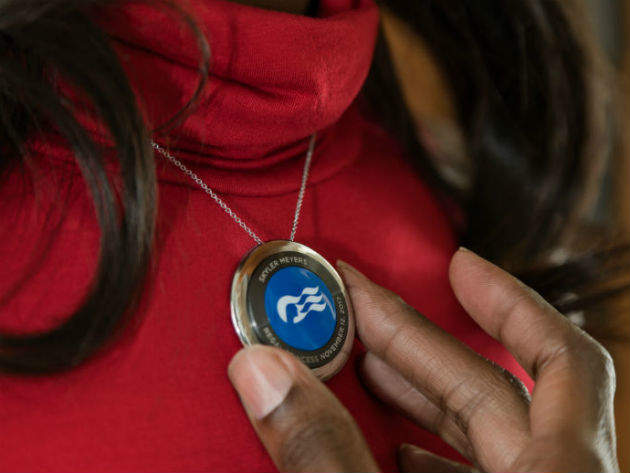 Mining magnates: the ten richest tycoons in metals and mining

Mines employ two categories of geologists – Mine Geologists, who ensure that mining occurs in right places and that good sampling is carried out, and Exploration Geologists, who are responsible for resource discovery and evaluation. The annual average salary of a senior level mine/exploration geologist ranges from $90,000 to $160,000.

Metallurgists are employed in the processing sites of mining organisations. With significant years of relevant experience, a metallurgist could be promoted to the positions of Process Engineer and Process Manager. Many mining companies employ a Principal Metallurgist to spearhead research and development in the field.

Geophysicists, who study the physical structure and composition of earth, are the sixth highest paid employees in the mining industry. A Senior Geophysicist working for mining projects earns up to $200,000 per year.

A geophysicist’s role typically involves conducting surveys to locate minerals or ground water as well as detect, monitor and predict seismic, magnetic, electrical and thermal activity in a given earth body.

Occupational health safety and environmental professionals – up to $190,000

Annual salaries up to $168,000 make Mine Supervisors (operations/maintenance) and Mill Superintendents the eighth highest earners in mining.

Surveyors who measure underground and open-cut mines help the mining organisations maintain a proper mine plan by updating the surface layouts and keeping a record of underground workings, draw an annual salary up to $165,000.

Jumbo operators in Australia earn up to $165,000 per annum, however the maximum salary paid to mill operators in rest of the world doesn’t exceed $111,000 per year. The annual salaries of technicians, electricians and fitters range between $50,000 and $150,000. Underground miners earn more than $150,000 per year, much higher than that earned by surface miners whose annual salary ranges between $50,000 and $85,000.

Warning: these salary brackets are not universal and will vary. The information provided here has been complied from data covering as wide a proportion of the international mining industry as possible.